Away from the gridiron: Food in Columbus bringing together Penn State, Ohio State fan bases

COLUMBUS — There’s not much love between the fan bases of Penn State and Ohio State. So, FOX43 Sports Director Todd Sadowski thought it would be a g...

COLUMBUS — There’s not much love between the fan bases of Penn State and Ohio State.

So, FOX43 Sports Director Todd Sadowski thought it would be a good idea to take time on the road trip to find a couple reasons why Nittany Lions SHOULD NOT hate the Buckeyes and Columbus.

And those reasons came back to one thing: food.

Todd started off with what he calls a gem, the 94th Aero Squadron Restaurant, close to the airport.

The restaurant takes you back to the World War era, with tons of artifacts, pictures and uniforms.

“It was built in 1979, opened in 1980,” said Pamela Pasillas. “It’s based off the 94th Aero Squadron, based off of World War I and a French farmhouse. So, it has so much history over World War I, articles, books; the plane wings, you see, the airport and runway are right across on the windows, you see the planes land. It’s very interesting, it’s like a museum when you walk in.” 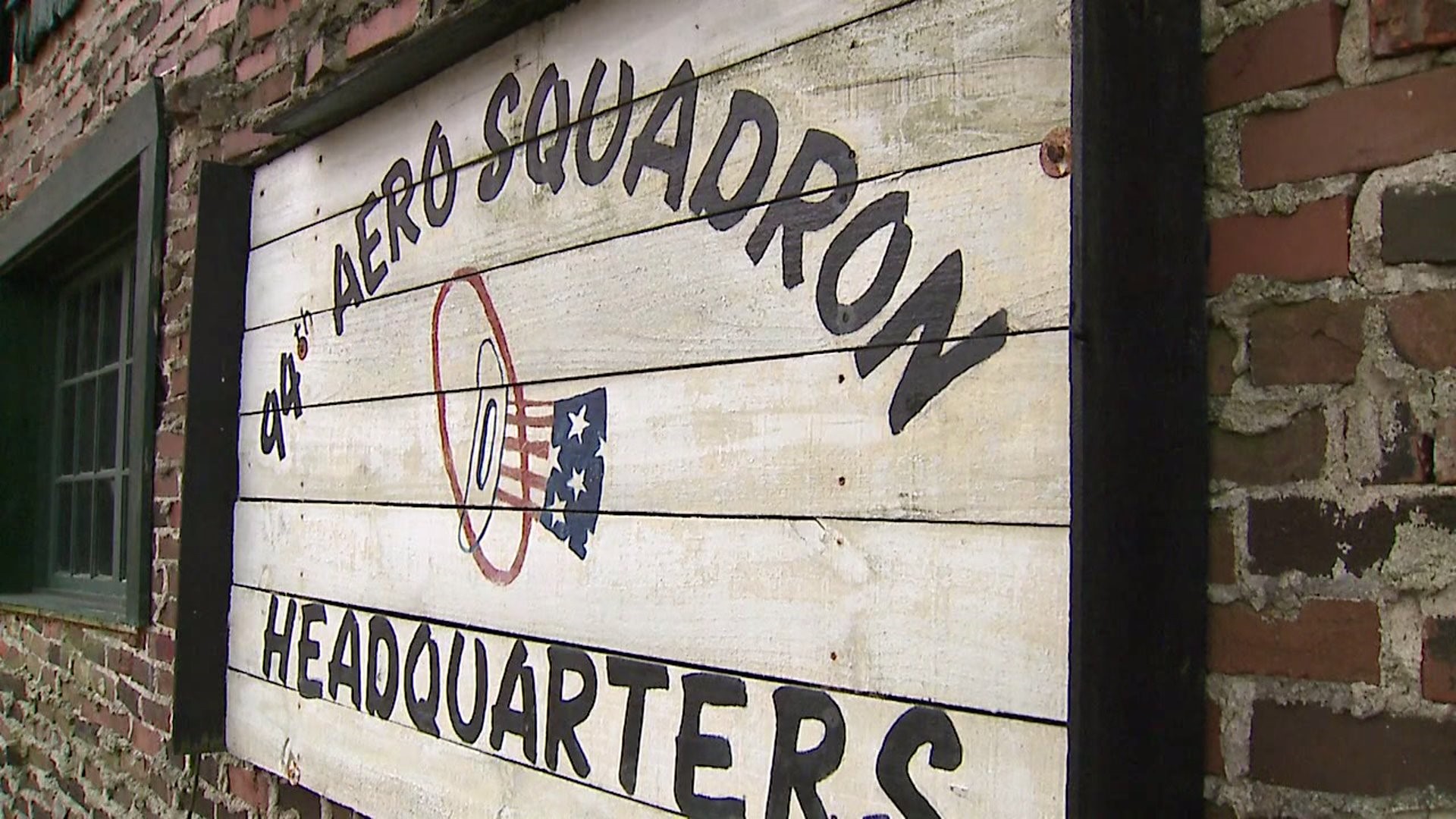 Todd then made his way a place that's famous for the meat sweats: Ray Ray's Hog Pit.

Ray Ray's is a truck that's set up in the parking lot of the Land Grant Brewing Company building. It's open a couple days a week and the line forms early.

"Ray Ray's is the best," said Ron Robertson, an Ohio State fan. "Once your taste buds hit this, you may not come home. I'm just trying to tell you, you'll be parked out here for the rest of your life and everything like that." 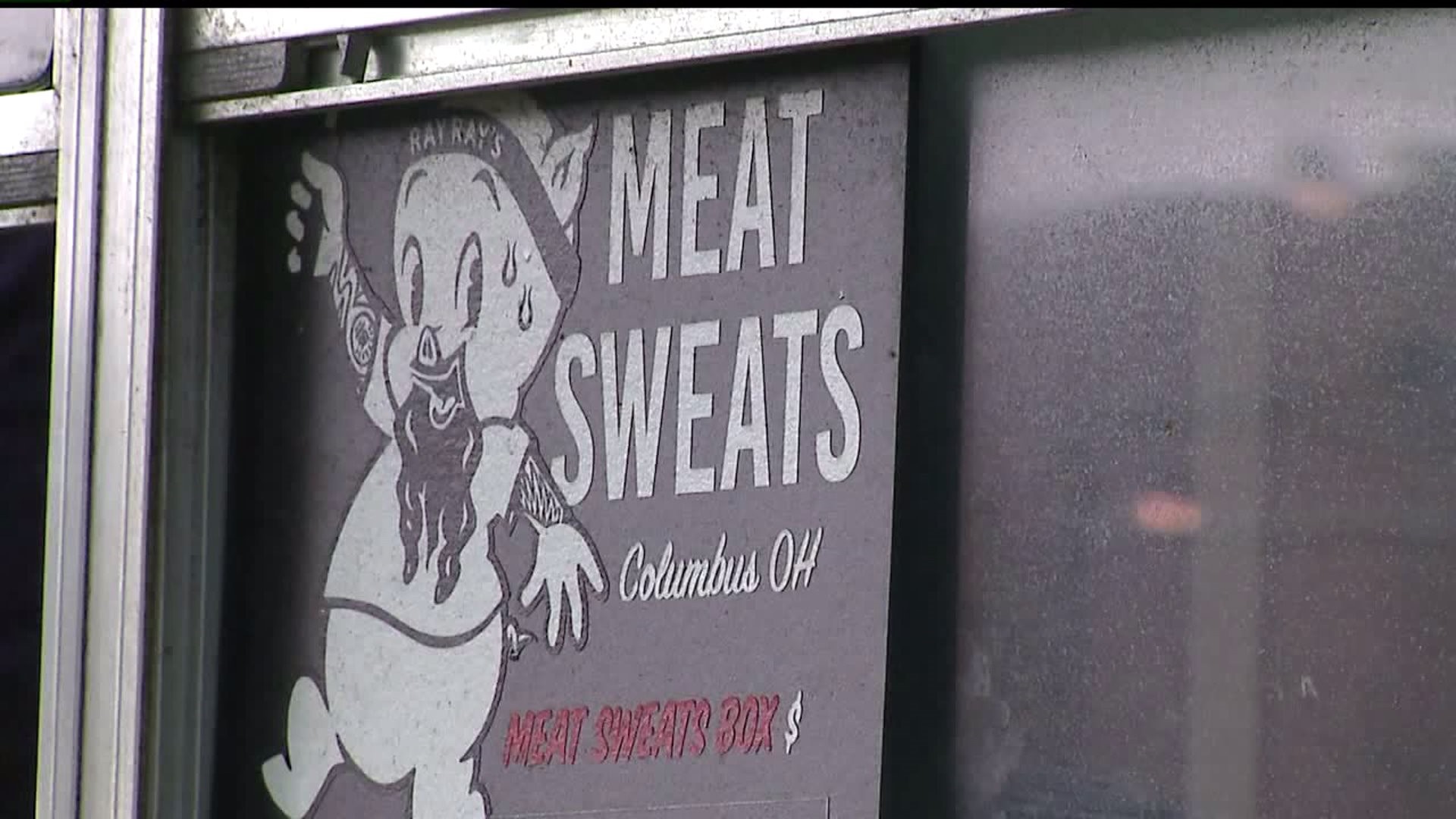