SHREWSBURY TOWNSHIP, YORK COUNTY, Pa. — Animal cruelty could soon become a felony crime across all 50 states after the Senate unanimously passed the Preve... 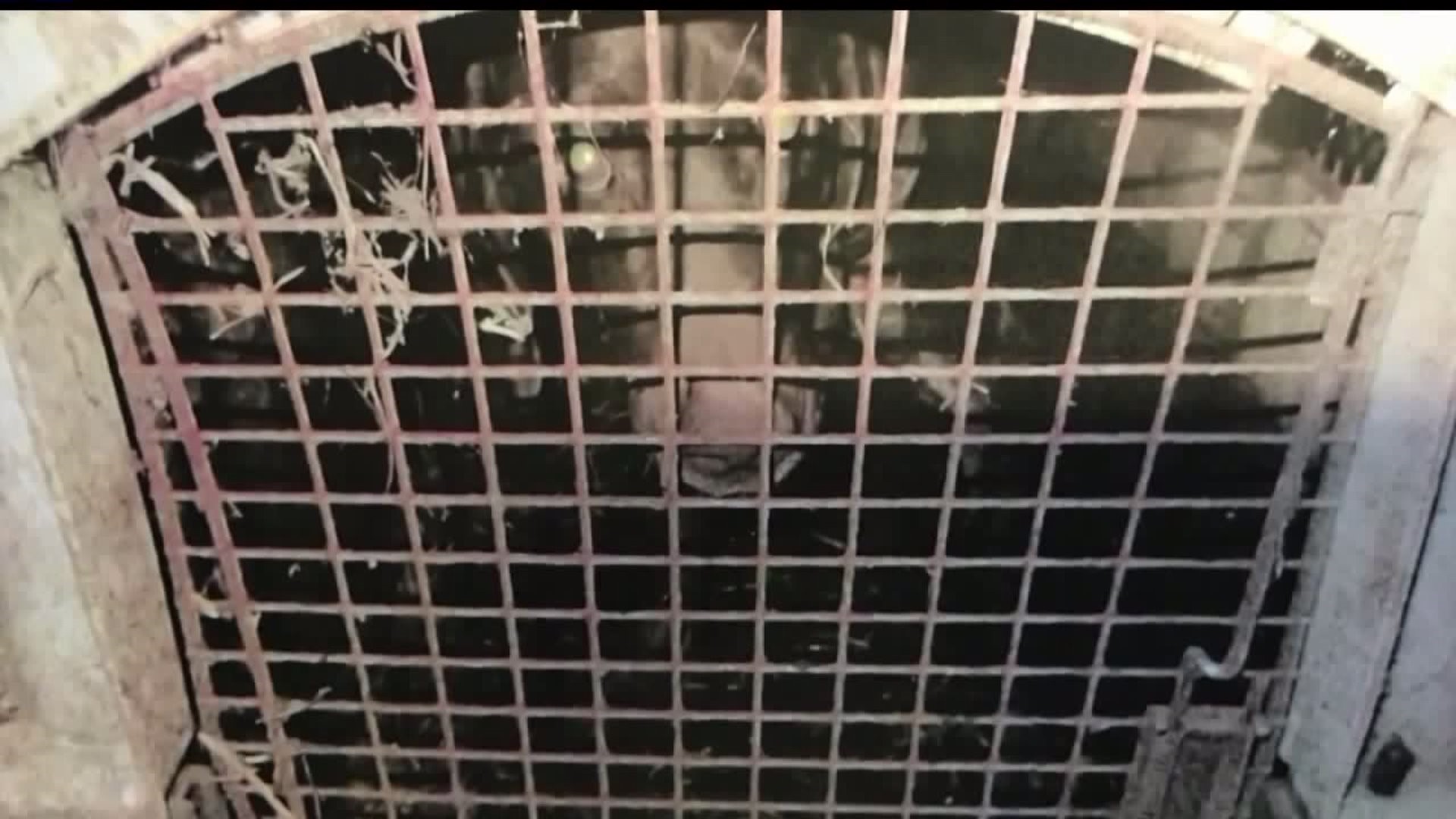 SHREWSBURY TOWNSHIP, YORK COUNTY, Pa. -- Animal cruelty could soon become a felony crime across all 50 states after the Senate unanimously passed the Preventing Animal Cruelty and Torture Act on Tuesday.

President Donald Trump could soon sign the bill into law.

If that happens, people who harm animals could face serious time behind bars.

It's a move that animal rescuers have spent years waiting for.

Froelich and her husband run Animal Rescue Inc. They have rescued and rehabilitated hundreds of abused animals for the past 44 years.

"I think there are many more topics that could go in there, but this is a start," Froelich said.

It's also a new start for authorities, who would be able to go after suspected abusers with federal jurisdiction instead of having their hands tied by state laws.

Currently, federal law only prohibits animal fighting, and only criminalizes animal cruelty if the abusers create and sell videos depicting the act. The Humane Society of the United States calls the latest legislation the largest victory for animals in a long time.