Amazon wants a 'Key' to your business and garage: why security experts urge caution

An Amazon program allows delivery drivers to unlock buildings with a mobile device. But the program may stir security concerns amid the rise of cyber attacks. 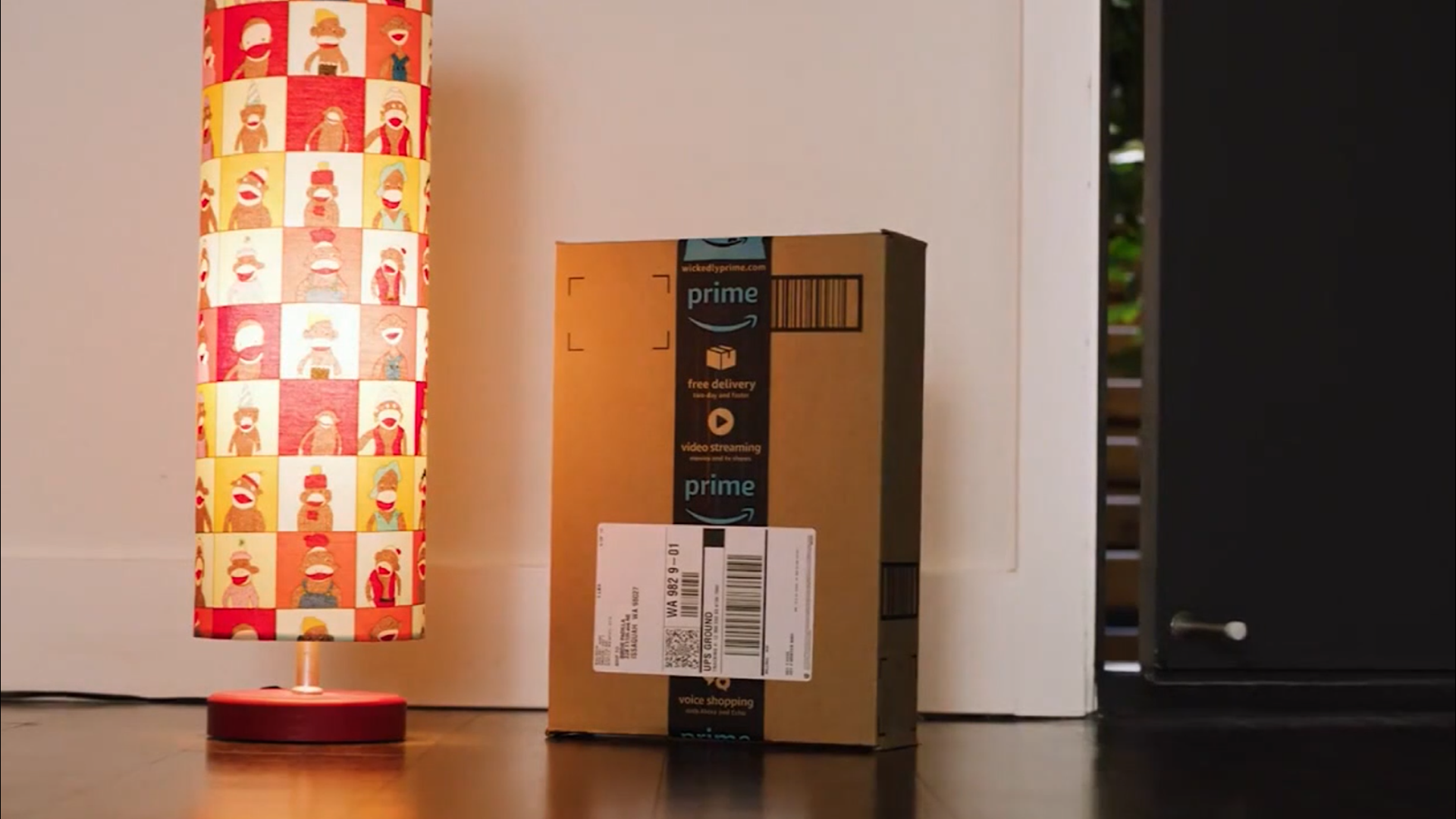 YORK, Pa. — The Amazon Key program allows delivery drivers to unlock businesses, apartment buildings and residential garages with a mobile device. But the program may stir security concerns amid the rise of cyber attacks.

The program, first announced in 2018, includes Key for Garage and Key for Business. Both allow Amazon to install a lock or integrate some garage and home security apps to grant drivers access.

The company touts Key as a way to reduce package thefts, also known as “porch piracy.”

Security experts, though, are warning against a different kind of crime: cyber attacks.

“Anything can be hacked. It's just a matter of how sophisticated the hackers are and how much time they have to hack it before vulnerabilities are fixed,” said John Sancenito, president of York-based security consulting company INA.

The concern is that the the same solution to alleviate package theft could lead to more significant crimes like burglary if someone is able to get inside a house or business.

York City Police Lt. Daniel Lentz said the city does get some reports of stolen packages, but porch piracy is more of a problem around the holidays when people order more big-ticket items. He said from a law enforcement perspective, a program like Key could be useful, but would also quickly raise the number of suspects if something is stolen in a Key-enabled building.

“Individuals have to monitor their own risk and have to make important decisions on risk versus reward,” Sancenito said.

Amazon did not immediately respond to a request for comment on potential for hacking of the Key program.

Security experts suggest that those who do decide to use a digital unlocking platform have the lock installed on a vestibule or outside door.

With or without Key, experts also suggest a doorway security camera to monitor who’s coming and going.

RELATED: Need a security camera for your house? York City Police will help you get one with a new program meant to protect seniors