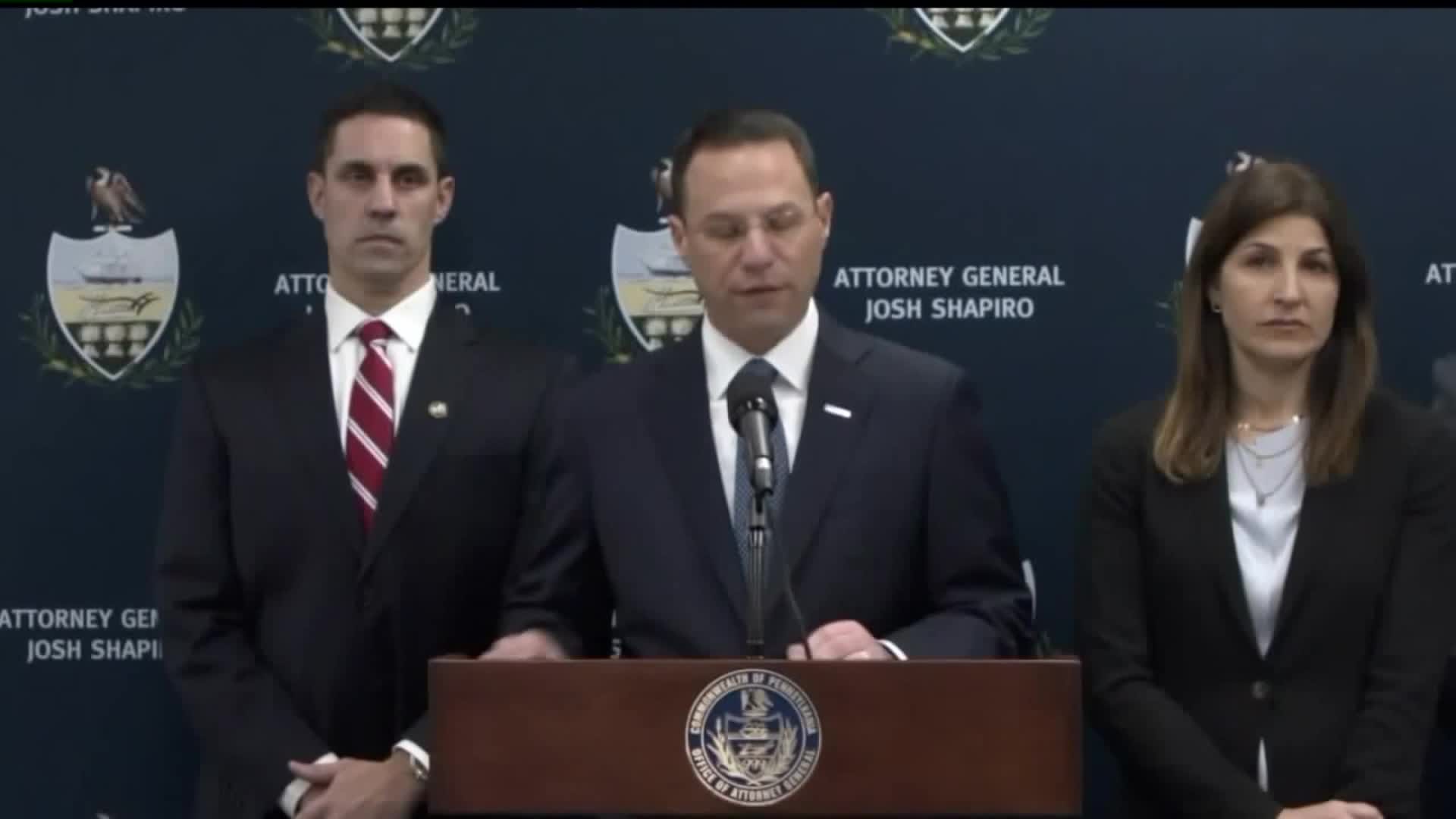 “When corruption erodes the trust that is built between governmental entities and citizens, no one wins,” Shapiro said. “I’ve said time and time again as Attorney General that no one is above the law, no matter their position of power. And today is no different.”

“Representative Johnson-Harrell continuously diverted Medicaid and social security disability funds from her charity to help Philadelphia’s most vulnerable communities for her own personal use. She spent almost $15,000 on clothing, including online shopping sprees at Ralph Lauren and fox fur coats. She traveled to Mexico, Orlando, Georgia and Maryland on lavish trips costing $16,000 of MECA funds,” Attorney General Shapiro said. “She spent $2,000 on overdue car payments on her Porsche. Another $4,000 on tuition for a relative. And, she spent almost $20,000 on overdue mortgage payments.”

The charges include theft by unlawful taking, theft by deception, perjury, tampering with public records, and reporting by candidate and political committees.

Shapiro said Johnson-Harrell turned herself in this morning, is taking responsibility for her crimes, plans to plead guilty, and has agreed to resign from the Pennsylvania House of Representatives effective December 13th.

Johnson-Harrell’s scheme involved several properties in Philadelphia and tens of thousands of dollars in lease payments that never made their way to MECA residents. The properties were located on Powelton Avenue, Tioga Street, North 52nd Street, Parkside Avenue, and Elmwood Avenue.

As Johnson-Harrell illegally spent MECA’s money, the Attorney General said the residential homes for people with serious medical issues were forced to close due to uninhabitable conditions.

“While Johnson-Harrell was lining her pockets with MECA funds, MECA’s residents were living in squalor,” Shapiro said.

When Johnson-Harrell filed for federal Chapter 13 bankruptcy protection in November 2018, she failed to report her MECA cash flow, inflated her expenses by tens of thousands of dollars, and never disclosed her connection to the non-profit.

Shapiro said Johnson-Harrell lied on her Statement of Financial Interest when she was an employee in the Philadelphia District Attorney’s Office, when she was a candidate for the state House of Representatives, and after she was elected as the representative to the 190th Legislative District.

She also committed campaign fraud by failing to accurately report her campaign’s receipts and expenditures, including reports filed after her election to the Pennsylvania House of Representatives.

Johnson-Harrell committed tax fraud, Shapiro said, when she failed to report her MECA spending as income and didn’t count the rent she continued to pay herself from MECA accounts on properties that no longer operated. She also overestimated her expenses on her Pennsylvania personal income tax form by tens of thousands of dollars.