A safety message from authorities in York after recent gun violence

YORK, Pa. — For some people, the crime tape and police sirens are an all too familiar sight and sound in York. “I’m surprised it’s not t... 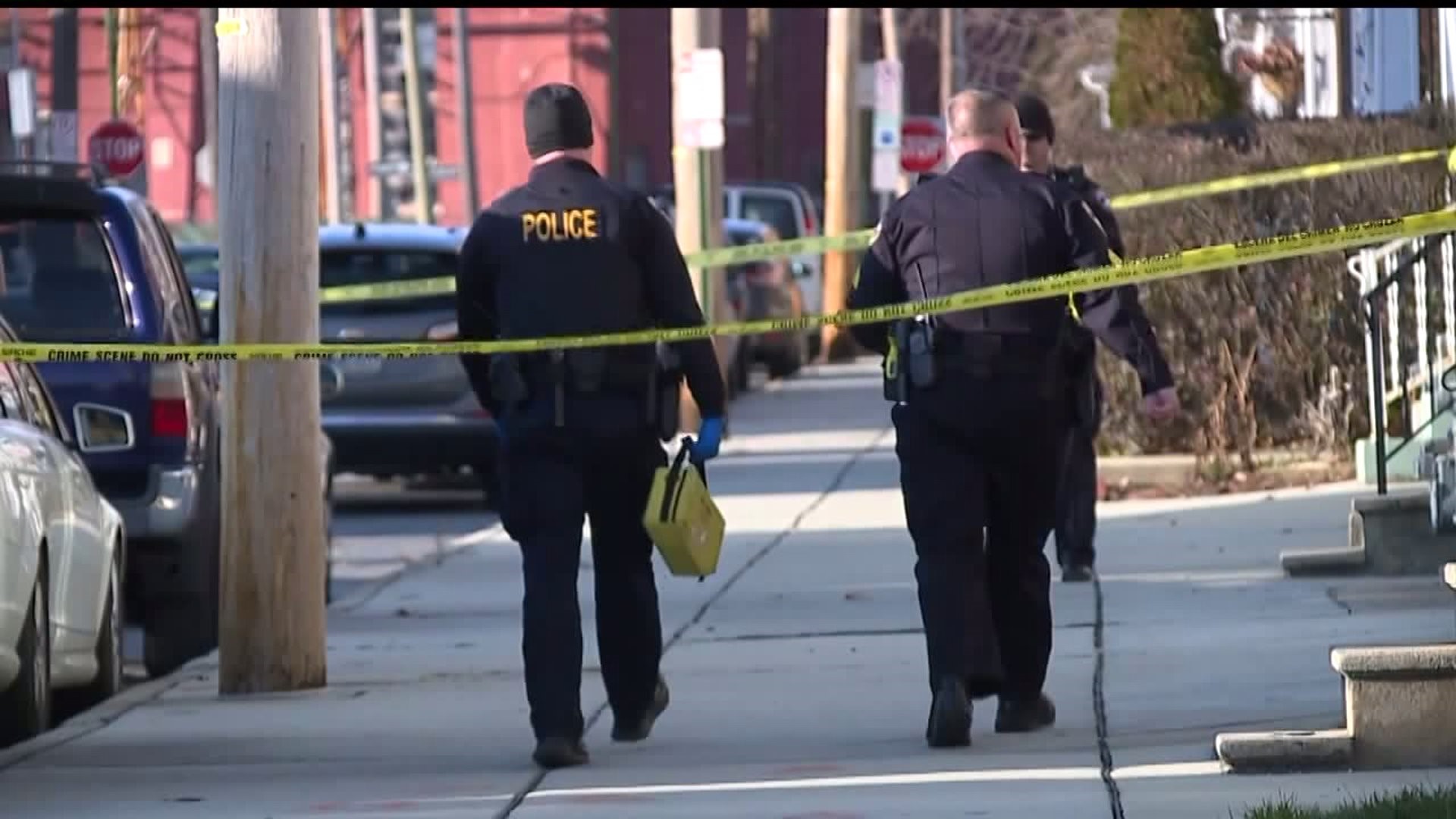 YORK, Pa. -- For some people, the crime tape and police sirens are an all too familiar sight and sound in York.

"I'm surprised it's not the summer," said Derek Placek of York. "It does seem a little extra violent lately."

Sunday afternoon, police say someone targeted a home on Smith Street; the suspect fired gunshots into the house and injured three people, including a child.

"All these people trying to hurt someone, and I just don't understand it," said Bobbi Hawkins, who lives on Smith Street.

Thursday, authorities say a deadly shooting claimed the life of 17-year-old Emily Shoemaker, a Dover Area High School student, and sent two other teens to the hospital after someone shot into the teen's car and caused a crash.

York City Police say they are still looking for answers and a suspect to that targeted attack.

"It's not safe anywhere," commented Hawkins.

We heard that from several people so we asked local law enforcement a very simple question: Are people who visit York or live in the city safe?

"There is no question about that," responded York County District Attorney Dave Sunday.

Sunday says what's in common with all the shootings reported recently is that they are not random attacks; they are all targeted in some way, shape, or form.

While some people think there may be an uptick in violence, Sunday says that's not the case.

"Cities across the country are dealing with this violence. It's not just York. It's everywhere," said Sunday. "I have no doubt there is a district attorney and reporter in those cities having these exact same conversations."

Sunday says the number of shootings in York has gone down since 2017, and he wants to make one thing clear.

Police are still actively investigating the shooting that killed Shoemaker. At this point, they say there is insufficient evidence to say who the shooter was targeting or why.