A $48 billion agreement has been announced with 5 companies in response to the opioid epidemic. But, more states, counties and cities will have to be brought on... 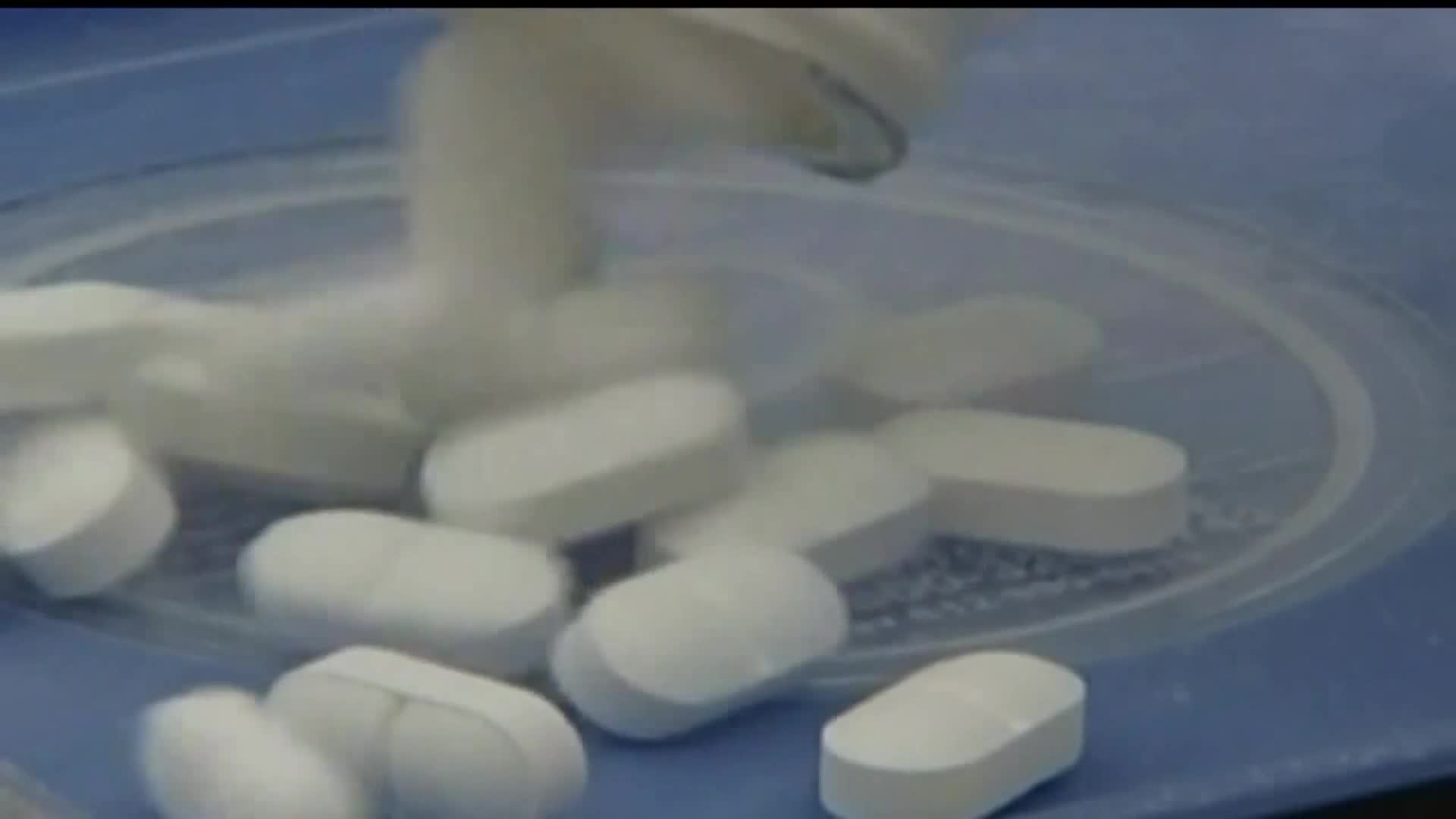 A $48 billion agreement has been announced with 5 companies in response to the opioid epidemic. But, more states, counties and cities will have to be brought onboard with the framework.

Attorney General Josh Shapiro joined Attorneys General in North Carolina, Tennessee and Texas in announcing the plan struck with Cardinal Health, McKesson, AmerisourceBergen, Johnson & Johnson, and Teva.  But, the deal has yet to be accepted by Attorneys General and attorneys representing jurisdictions in the remaining 46 other states.

Shapiro said,  "what I know for sure is that the people of Pennsylvania need relief now. They can’t wait for post-trial settlements that could take years to deliver the resources necessary to combat this crisis. I am confident that the framework agreed upon today is our best path forward to deliver relief to those suffering from this epidemic and enact corporate change to prevent this from happening again.”

The framework agreed upon includes $22.25 billion in cash and $26 billion in medication-assisted treatment drug provision and distribution over 10 years, officials said.  Officials add, each state and its local governments will receive a share of the $22.25 billion in cash to take action to abate the crisis, including providing addiction treatment, community paramedic services, and telehealth treatment, among other activities. But, they said, the formula for distributing this cash is being finalized.

The three major distributors have also agreed to change their policies to prevent over-distribution in the future, according to the Attorneys General press release.

The Attorneys General added, "specifically, McKesson, Cardinal and AmerisourceBergen have agreed to take aggressive internal action, including conducting data aggregation and review to prevent over distribution, conducting due diligence on pharmacies to prevent pill mills, and training delivery drivers to identify and report potential pill mills. McKesson, Cardinal, and AmerisourceBergen have also agreed to work to develop an independent clearinghouse to aggregate data and identify where drugs are being sent and at what rate. Johnson & Johnson and Teva, two manufacturers of opioids, have agreed to abstain from marketing any opioid products."

Read more about the deal here.