CHAMBERSBURG, FRANKLIN COUNTY, Pa. — Police are looking for a person of interest in the shooting incident that injured a 16-year-old Sunday afternoon. Pol... 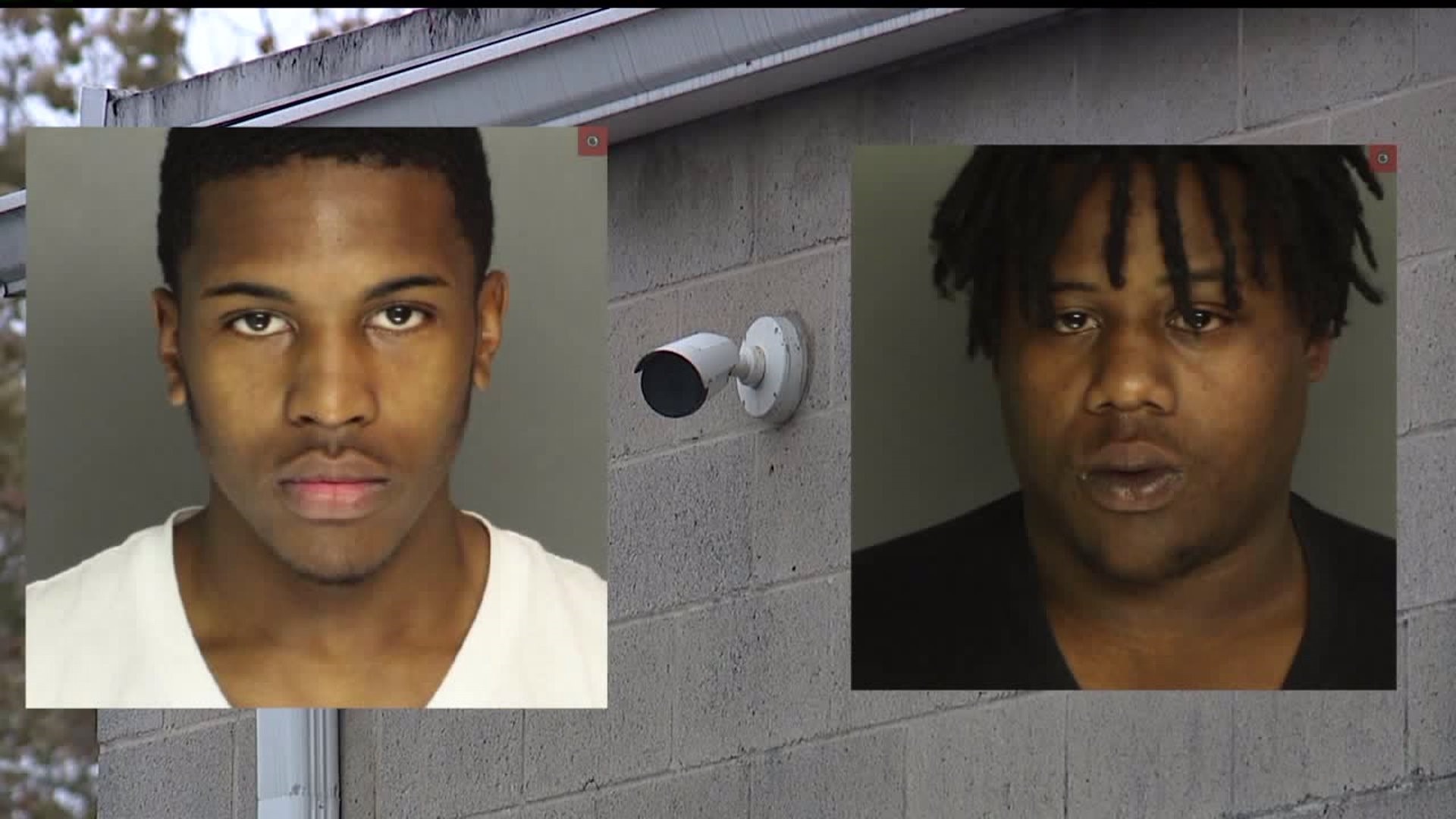 CHAMBERSBURG, FRANKLIN COUNTY, Pa. -- Police are looking for a person of interest in the shooting incident that injured a 16-year-old Sunday afternoon.

A second person, 18-year-old Bryheem Jamar Cunningham, was also wanted. He turned himself in at Chambersburg Hospital Monday. Cunningham is charged with criminal attempt homicide, aggravated assault, firearms not to be carried without a license, and riot.

The 16-year-old who was injured was shot multiple times and flown to Penn State Hershey Medical Center Sunday evening, according to Chambersburg Police.

It happened the 100 block of Lincoln Way West around 4 p.m. When police arrived, they found the teen had been shot after an altercation with a large group of people.

A car on scene was towed away; A detective with Chambersburg Police says that car is a part of their investigation.

According to the detective, during the altercation, an unidentified male pulled a gun. That's when the teen drove the car at the armed male. Police say the armed male shot at the teen multiple times.

No word on the extent of the teen's injuries or how many times he was shot.

Anyone with information pertaining to this shooting or knowledge of the whereabouts of Yomero Jean-Gilles are asked to call CPD at 717-264-4131 or submit a tip on Crimewatch.

This is a developing story. Stay with FOX43 for updates.