ADAMS COUNTY, Pa. — A 10-week-old puppy was dumped at the Adams County SPCA Wednesday. The puppy, a Presa Canario, was found at the end of the SPCA’... 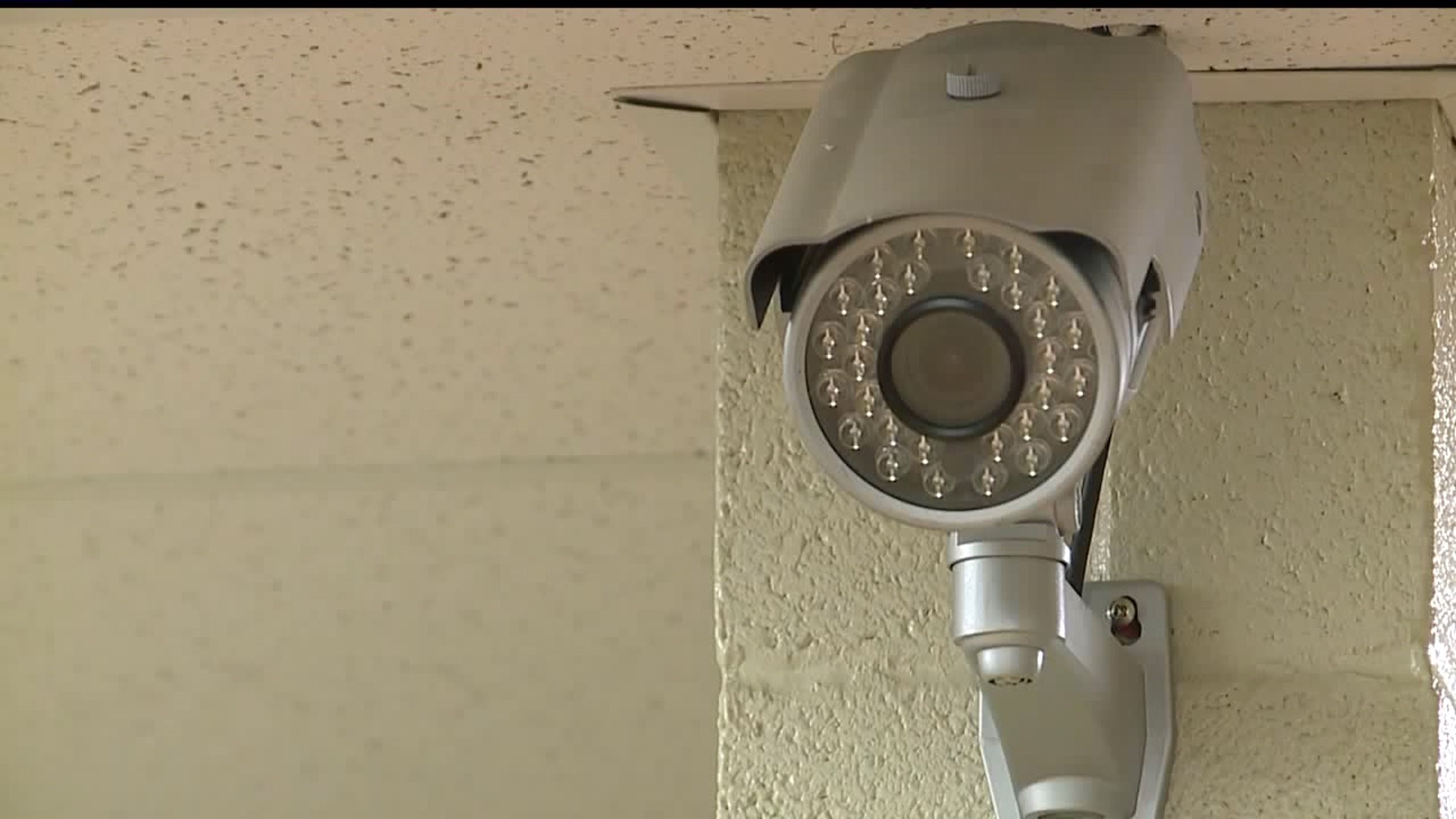 The puppy, a Presa Canario, was found at the end of the SPCA's driveway in a crate that was wrapped in plastic with duct tape around it. On top of the crate was a note which explained that the puppy was the runt of the litter, but had no clear reason why he was left behind.

"I actually panicked when I realized there was a puppy in there," said Lori Wetzel, a veterinarian tech at the SPCA. "We had to get scissors to cut the duct tape and plastic off."

The SPCA says the puppy was shivering from the cold and traumatized, and because there were no air holes in the plastic, he was suffering from carbon monoxide poisoning.

"We just basically breathed a sigh of relief that he was alive," Wetzel added.

According to the SPCA, the puppy had been left there for three hours before staff arrived at work.

Neurological problems and behavior issues in the future are a concern for the puppy, but veterinarians who are keeping a close eye say he is luckily starting to show signs of improvement. The puppy will be fostered by an employee until he is ready to be adopted in the next few months.

"Whether they bred this animal or they bought him, they took the responsibility to take care of him and they didn't, and by doing what they did, they went about it in the  wrong way," said Abigail Avery, a humane officer for the SPCA.

If people in this case are found guilty, they could face up to $500 in fines for animal cruelty and jail time depending on what the judge decides.

Anyone with information about who may have dumped the puppy should contact Officer Avery at 717-334-8865 ext. 22.