Tips when deciding to start your own business | Money Smart

New business applications in Aug. 2021 were nearly double what they were two years ago. 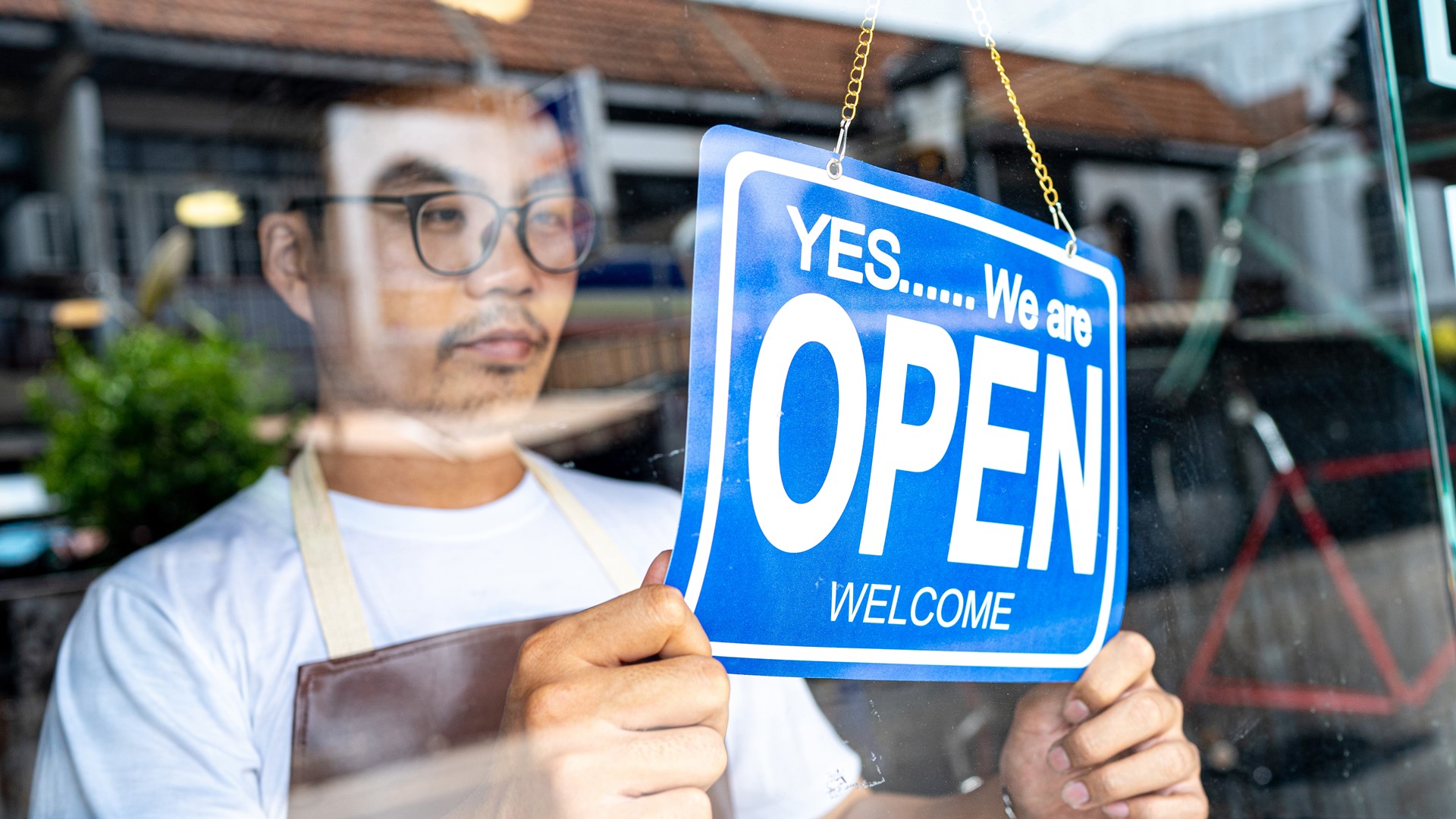 HARRISBURG, Pa. — It may seem crazy to start a business during a time of financial uncertainty, like a global pandemic, but it hasn't slowed entrepreneurial spirits.

The U.S. Census reports the number of new business applications in Aug. 2021 were nearly double what they were two years ago.

"You can get in over your head very quickly," Shelley Morrisette, an entrepreneurship professor at Shippensburg University said. He says it is critically important to be as prepared as possible when starting up your own business.

He also says it is best to create a loose business plan with serious metrics you need to hit before committing more resources to your start up.

Before the pandemic, he would tell his students to make sure they could survive on sales 30% less than their realistic goal for six months to a year. Now, he's changed that advice to 50%.

"If you can't make the next six months to a year on 50% of the sales you thought you were going to have, then I wouldn't go out," he said.