The cost of emergency medical services

The cost of operating an EMS unit can be crippling to some municipalities. It is estimated that running an EMS unit all day – every day could cost ... 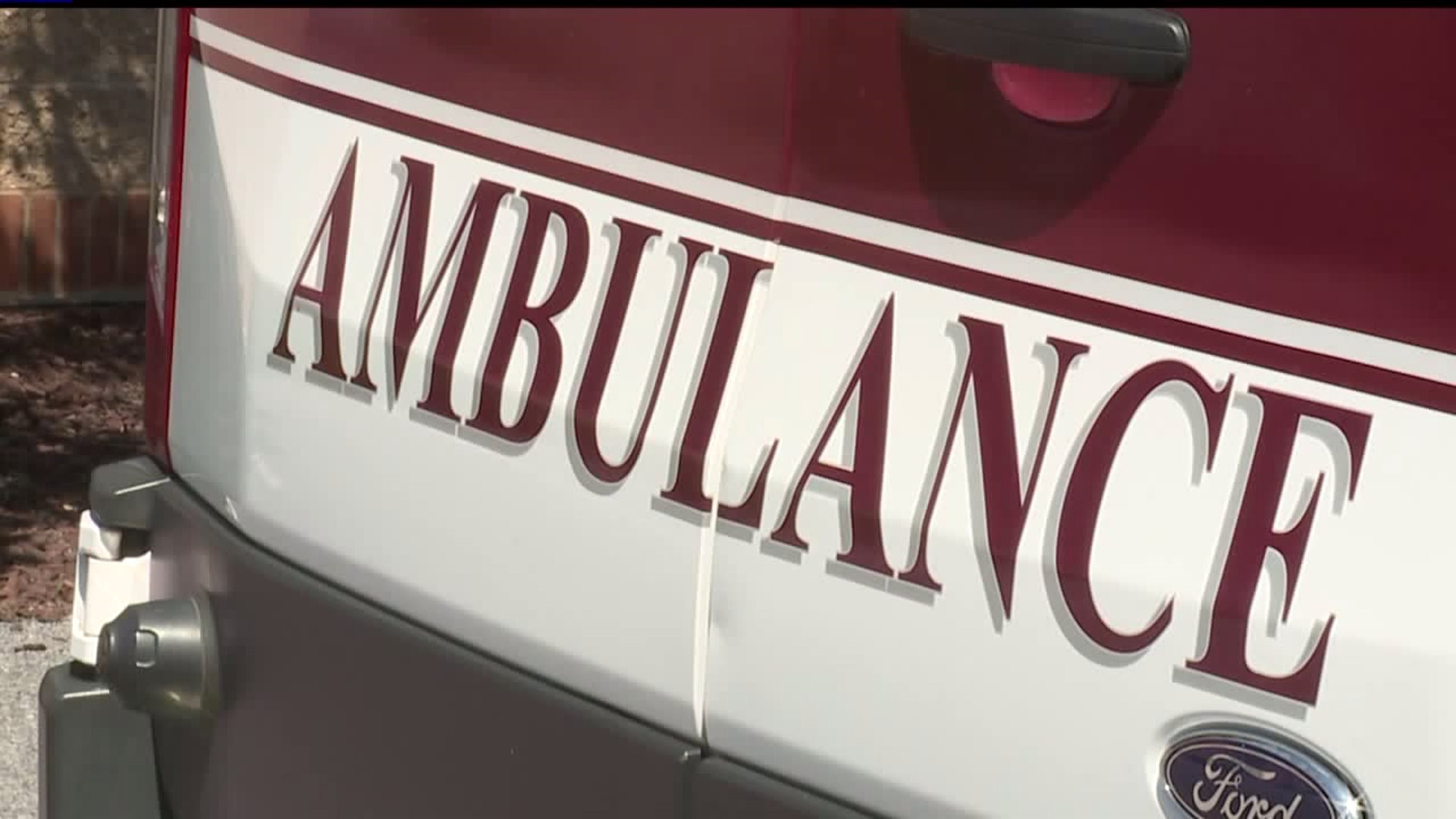 The cost of operating an EMS unit can be crippling to some municipalities.

It is estimated that running an EMS unit all day - every day could cost half a million dollars or more per year. If that doesn`t sound like too much to you, consider that Lancaster EMS has 15 units on the street at any given time. That doesn`t account for the $200,000 or more it costs to buy and equip the vehicle.

Another issue EMS units deal with when it comes to pinching pennies is the cost of stocking medication during a drug shortage. Some lifesaving drugs that EMS relies on upon, like epinephrine, have been in short supply for several months now. EMS units have to get creative by swapping stock with one another and stocking up when the drugs are available. Rob Walker from Susquehanna Valley EMS says that this comes with its own risk. Walker says, "We buy up as much as we can, put it on the shelf. The risk there is it expires before we use it." But he says it is better to let it sit and possibly go to waste than not have it when it's needed the most.

Pennsylvania isn`t the only state dealing with a struggling EMS program. Maine has been struggling to keep its emergency response system afloat for some time now. According to the Portland Press Herald, in the past 16 months, two ambulance companies have closed. Leaders of rural services say they are one unexpected expense or administrative mishap away from closure. A large portion of the state`s population is insured through Medicare. However, Medicare reimburses only about 85% of the cost of a typical ambulance call. MaineCare, the state`s Medicaid-funded insurance, reimburses up to 59% of the cost.

None of these financial issues account for recruiting members to the EMT program. According to the National Registry of Medical Technicians, the exam fee is $80 per attempt. The certificate is valid for 2 to 3 years. After that, renewing the certification costs $20 per renewal. But if you miss the deadline for renewal, it costs an extra $50. There is some financial help, according to the Pennsylvania Health Department`s website. Pennsylvania licensed EMS agencies may apply to the emergency medical services operating fund for reimbursement to cover the cost of the exam for some staff members.