Some restaurant workers want their wage to match the standard minimum wage. But, some owners say that could mean customers will have to pay more. 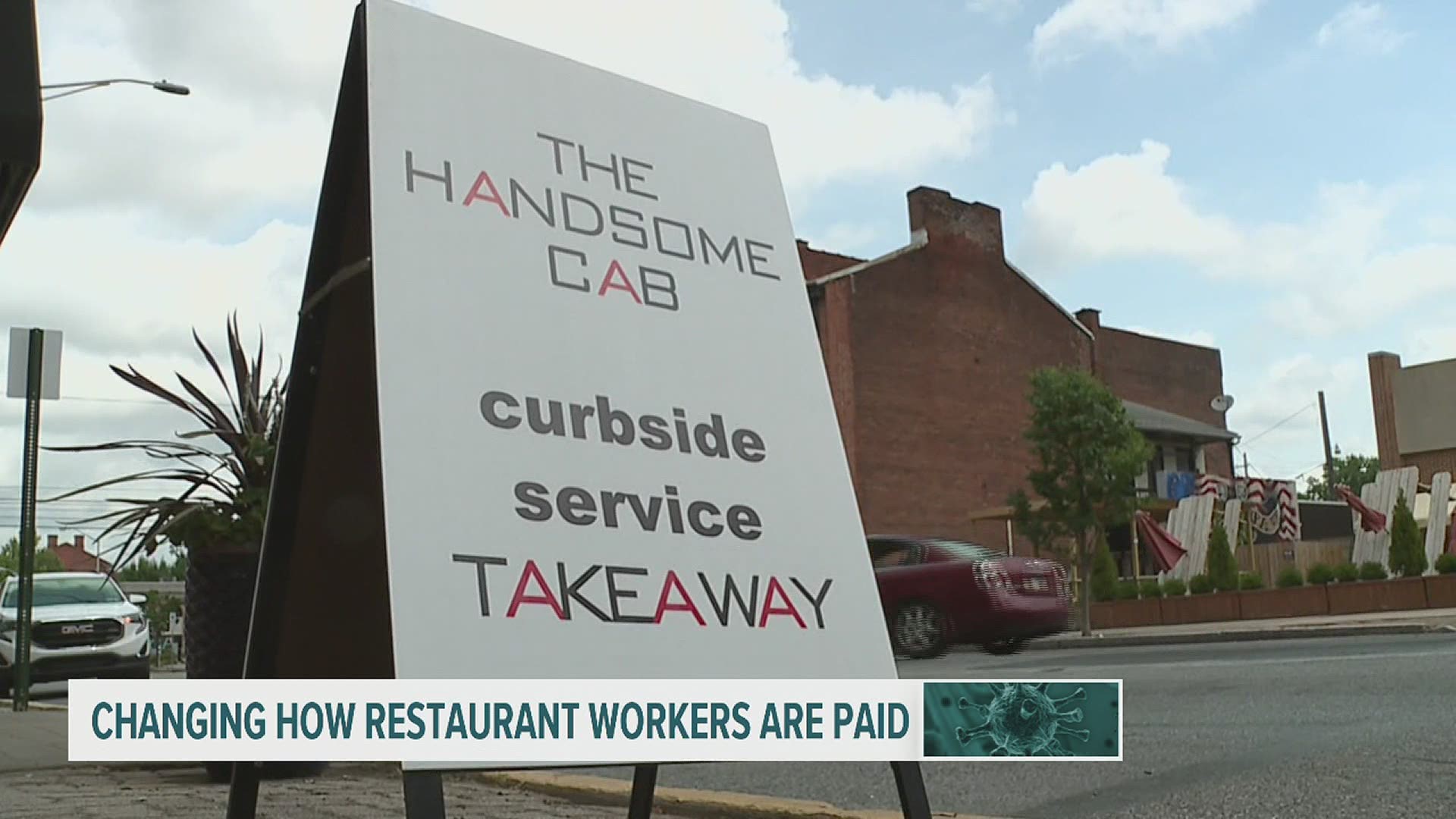 However some restaurant owners warn, after a year of restrictions higher wages may also bring higher prices for customers.

"$2.83 an hour is simply not enough to survive today in Pennsylvania, where the living wage has been calculated to be more than $11.50 an hour," said Acting Secretary Berrier. "The ridiculously low tipped wage grants managers an unprecedented power to reward or punish workers with shifts, tables and tasks that can make or break bank accounts. This has fostered an environment where racism, sexism, and other forms of discrimination can flourish. We need to eliminate the $2.83 tipped wage and ensure every Pennsylvania worker is earning at least $12 an hour for their hard work."

Some restaurant owners, like Robert Godfrey of The Handsome Cab in York, told FOX43 they are already paying higher than the tip wage requires. However, they note the pandemic is still leaving a mark on businesses although customers are starting to come back with vaccinations rolling out.

"I think the general public needs to understand our food costs have gone up. That we've gone through a terrible year in the restaurant industry and there is no way that we can keep prices in the $20 and $30 rentree range. You know, you're going to see $40 and $50 in order to accommodate that," said Godfrey about the possibility of $15 wages.

Godfrey, who is also currently working to finish construction on the soon-to-be restaurant McAllister's and rooftop Bar 11 on 11 York Rd in Hanover said COVID-19 has also caused delays in supplies arriving to his new business.

"We're looking possibly the end of June, July depending on hiring employees," he added. Godfrey said he, like other business owners, have had trouble retaining employees during COVID-19. However, he said more customers are starting to return to his business.

"We're starting to see people again. People are coming out. The vaccination level has helped so much," he said. 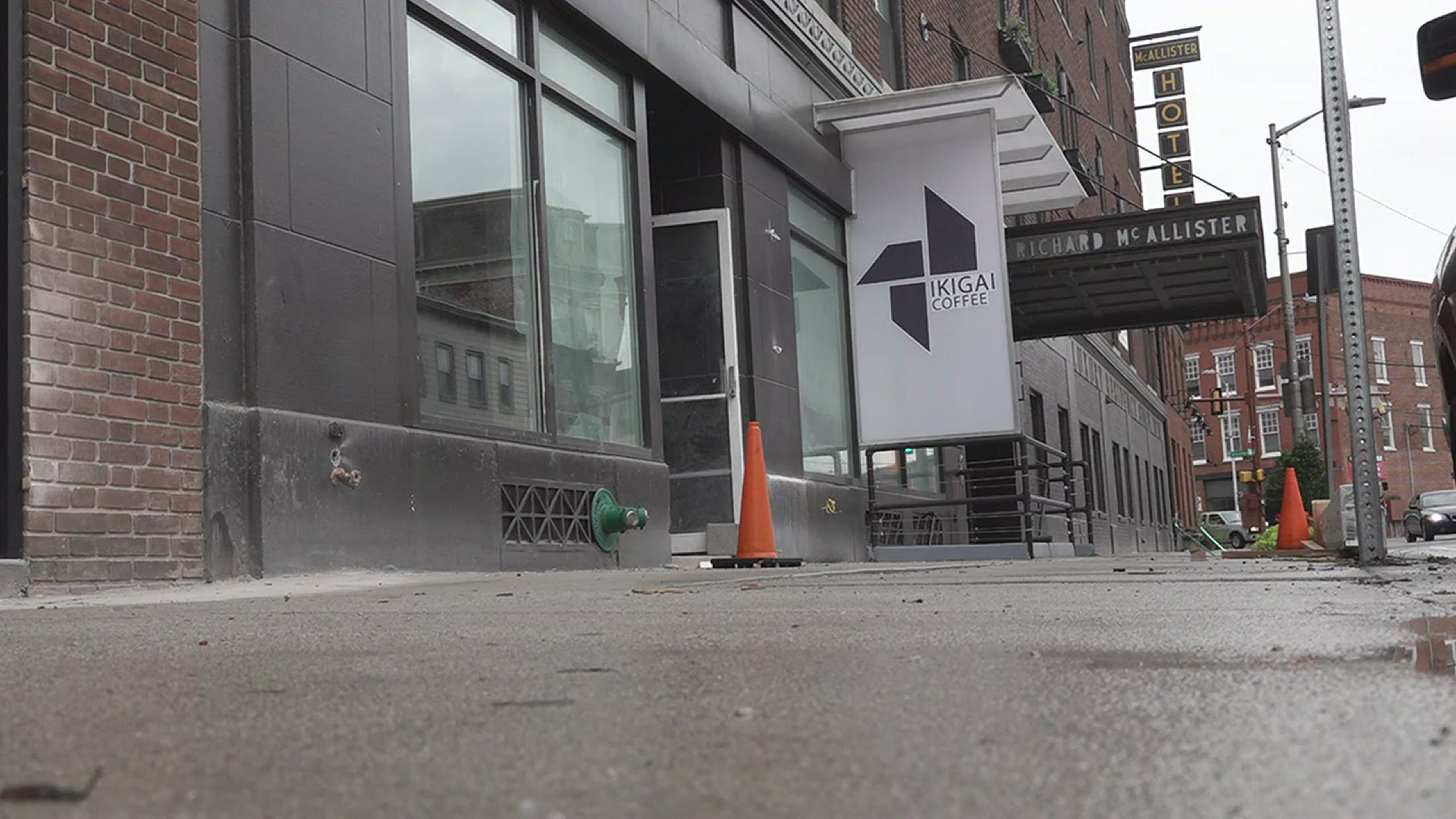