LANCASTER COUNTY, Pa. — A Lancaster County woman is out more than two thousand dollars  after falling victim to a secret shopper scam. The woman says inst... 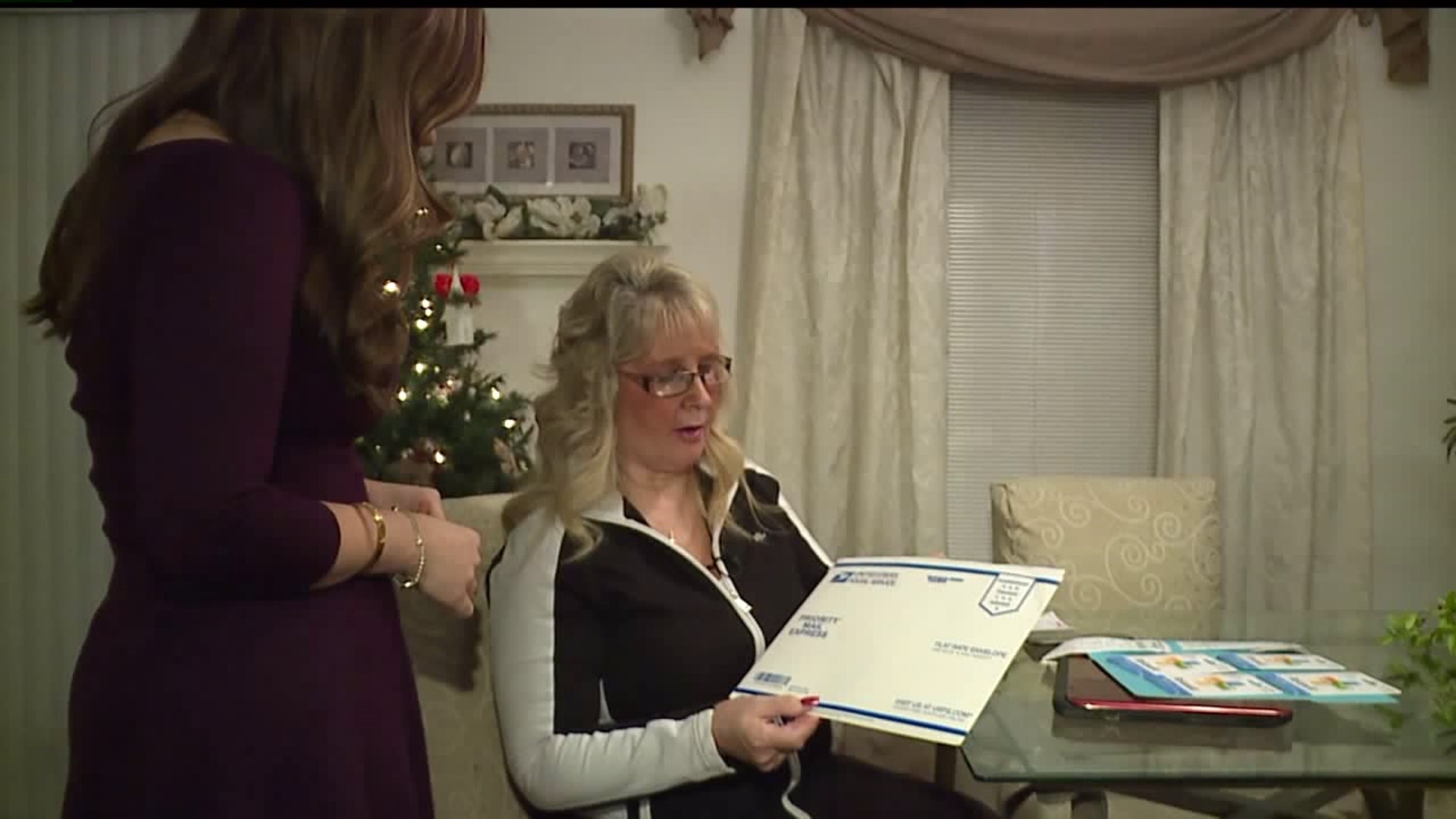 LANCASTER COUNTY, Pa. -- A Lancaster County woman is out more than two thousand dollars  after falling victim to a secret shopper scam.

The woman says instead of making money to shop undercover at stores, she ended up paying money to a company that didn't exist.

“I just wanted to make $300 for Christmas, for my family, so I could get Christmas gifts and it all just went awry," said Theresa Helm, scam victim.

Theresa Helm says she wanted to earn some extra cash for the holidays, so when a secret shopper opportunity from what seemed like a legitimate company came through her email, she was all in.

"I just thought this was a good offer for me because I am not working right now," said Helm.

“I thought this would be a good way to make an income for Christmas," she said.

Helm says she received an envelope in the mail that looked official. Inside of the envelope was a check for $2,489.

The idea behind the job: A full review of customer service experience and store quality at a local Office Max and Giant.

There was also a letter with instructions requiring the check to be deposited and used to purchase Visa gift cards to be bought at the stores under review.

“Each one had to have $500 put on it," said Helm. “It seemed a little strange but I thought everything was ok because I had gotten my $300," she added.

However, two days later she got a notice from her bank.

“We noticed we had a negative $2,489 and then we knew something was very wrong.”

The entire check, including her “payment” had been withdrawn.

It turns out, the money she was spending on the gift cards, was coming out of her own pocket -- and the company she thought she was working for did not exist.

“It’s been very upsetting," said Helm. "It took away my husbands whole paycheck plus his holiday pay," she said.

Helm says she’s hoping others watching learn from her experience, so it doesn’t happen to them.

“If you think something like this is too good to be true … it probably is," said Helm.

Police say these scams are common, especially around the holidays.

The best thing you can do is do your research on the company you believe you are working for.