YORK TOWNSHIP, Pa. — Parents, you may need to give yourself extra time to shop for your child’s next birthday present.  Target is moving away from g... 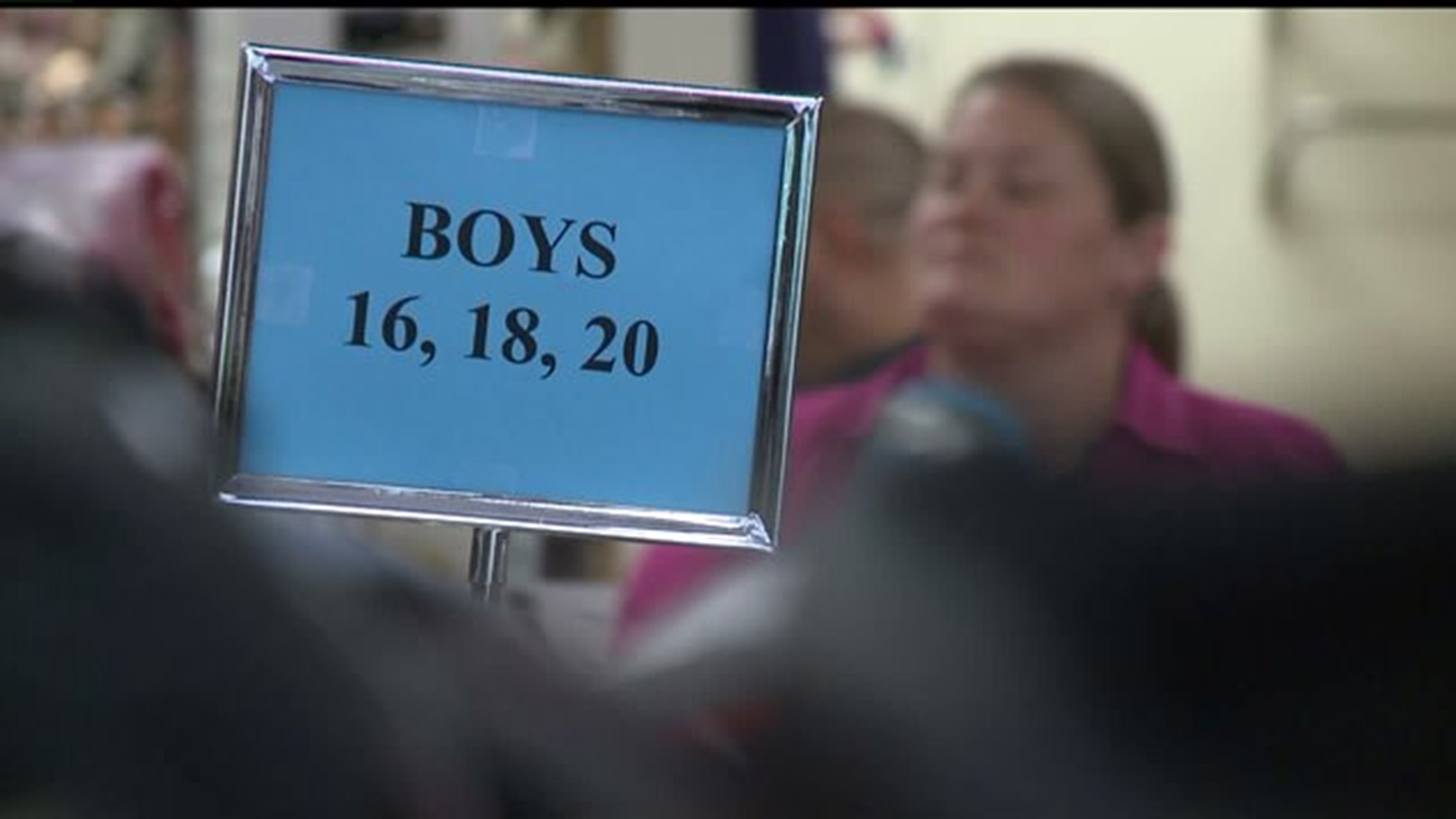 YORK TOWNSHIP, Pa. -- Parents, you may need to give yourself extra time to shop for your child's next birthday present.  Target is moving away from gender-based signage in the toys and electronics departments.  Historically, Target used signs to help customers find products faster.

Kindergarten kids at the JCC's summer program have a large toy selection to choose from.

JCC early childhood director, Heather Miller, says, "Children are individuals and if they want to play with trucks or dress up, they can do that."

Miller says the program will help prepare the kids for their futures.

Miller says, "We support the individuals as a community of learners and we empower them to make their own decisions."

Jordan says, "I'm very organized with putting the clothes together and parents want to hurry up and get their shopping done...they want to run in and get their stuff, and go."

Without the change, Dr. Gransee recommends parents talk to their kids about what they're most comfortable with.

Dr. Gransee says, "We want a society where everybody is accepted and a person can choose this item over that item without feeling shame or something is wrong with them."

The changes at Target will come over the next few months.  They include signs in the kids' bedding areas that will no longer feature suggestions for boys and girls.