ALTOONA — Sheetz is commonly known for their award winning food menu, their many locations and is even recognized by Fortune as one of the 100 best compan...
Author: FOX43 Newsroom
Published: 4:28 PM EST November 30, 2016

ALTOONA — Sheetz is commonly known for their award winning food menu, their many locations and is even recognized by Fortune as one of the 100 best companies to work for.  Now there may be even more of a reason to work for them.

Sheetz, one America’s fastest-growing family-owned and operated convenience retailers, announced today that all of the company’s salaried employees will earn a minimum base salary of $47,500 per year.

This decision was made in connection with the proposed Federal Labor Standards Act rule from the U.S. Department of Labor which called for an increase to the minimum salary for salaried employees.  The law was set to take effect on Dec. 1, however a federal judge’s injunction on Nov. 22 prevented the regulation from going into effect.

Sheetz has decided to move forward with the salary changes that they have already communicated to their employees.

“Since our founding in 1952, the success and satisfaction of our employees at Sheetz has been vital to the accomplishments of the company itself,” said Joe Sheetz, president and CEO of Sheetz, Inc.  “This announcement represents our constant efforts toward attracting and retaining the best talent and being a great place to work.  It is a commitment that reaches beyond compensation, to the offering of excellent benefits and a great balance between work and family.”

This pay increase would impact about 270 employees and is expected to cost around $1 million annually. 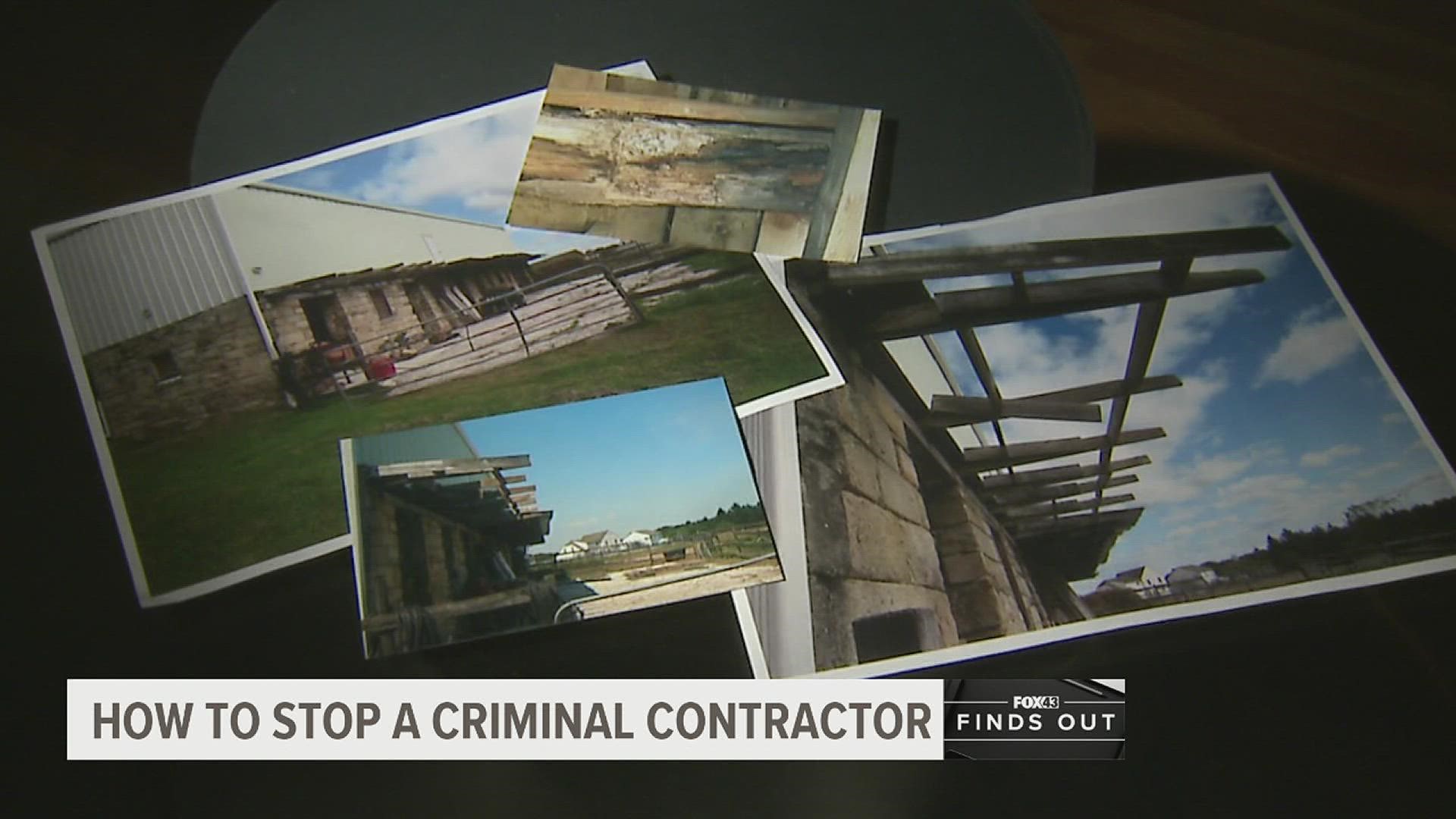 A group of victims banded together to stop a criminal contractor