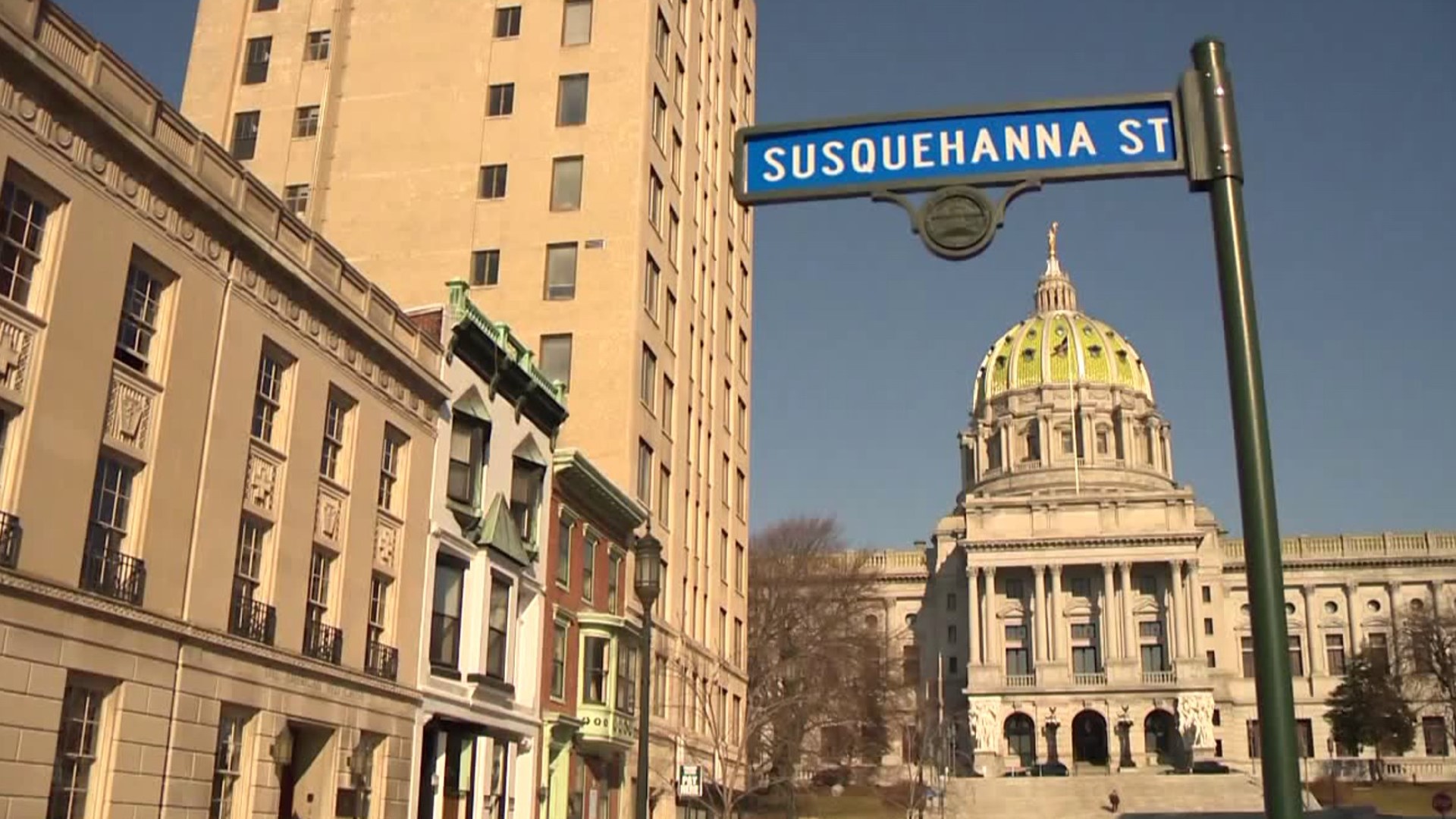 The 3-year exit plan recommends ways the city can maintain financial success as it transitions out of Act 47.

According to Mayor Papenfuse, many of the people who work at the capital and other places in Harrisburg are not actually city residents.

Under Act 47, those workers have been taxed which greatly benefited the city.

To make up for that special tax, the exit plan calls for an increase on property taxes, which the mayor says could cripple residents living in the city.

So how can the City of Harrisburg survive without Act 47’s special taxing authority?

Act 47 allowed the city to tax people working in Harrisburg and allowed an earned-income tax increase on residents.

Those taxes generate nearly $12 million for Harrisburg each year or about 20 percent of the city’s 60 million dollar budget, according to Mayor Papenfuse.

The State Legislature did not include a provision to allow the City of Harrisburg to leave Act 47 with current taxing authority when it adopted its most recent budget in June 2018.

"A city like Harrisburg, it can’t survive without $12 million. We’ve already cut the city’s workforce in half. We’ve privatized everything we can privatize," explained Mayor Papenfuse.

Harrisburg must gradually lower both of those taxes as it leaves Act 47, according to Mayor Papenfuse.

"It could be real-estate. It could be a savings from the debt service. If they can get out from underneath that, it could be a reduction in expenses. It could be a number of things," said Marita Kelley, the recovery coordinator for the City of Harrisburg.

As part of her job, under the Pennsylvania Department of Community and Economic Development State Agency, Kelley detailed how the city could make up the loss in the Act 47 exit plan.

Some possibilities include refinancing the city’s debt, regionalizing the fire and police departments, and hiking up the city’s property tax.

According to Mayor Papenfuse, a property tax increase won’t work because a majority of Harrisburg’s population lives at or under the poverty level.

"We’re a poor city so you can’t squeeze another 100 percent of property tax revenue out of them. It would be bad, not only for the city, but for the whole region," he said.

The exit plan also calls for less capital spending, reading, "The City must also improve management and financing of its capital program. Capital spending is currently funded on a pay as you go basis, and the City is utilizing its fund balance at an unsustainable rate to provide necessary capital needs. The Plan anticipates that the Exit initiatives will improve the City’s financial position, thus allowing it to return to the capital markets with an investment grade rating and borrow for a portion of its longterm capital improvements instead of using fund balance exclusively. The City’s Finance Bureau is also developing a Capital Improvement Planning process that could assist in managing these important resources and investments."

However, hope could be on the horizon. A new bill, if passed, would allow Harrisburg to keep those special taxes and still exit Act 47, which is what city officials ultimately want.

“What has to happen is the legislature has to change the law. They need to come back in September ready to go. We’ve got the bill waiting for their support. We’ve got to get in passed in 10 days, and all of our focus will be on that," stated Mayor Papenfuse.

Mayor Papenfuse tells FOX43 the city will hold off on hiring employees and completing certain projects until the Pennsylvania legislature meets in September and makes a vote.

According to the City of Harrisburg's website, "the Act 47 plan acts as a set of recommendations. But, if the city ignores the recommendations, the Intergovernmental Cooperation Authority can withhold all or part of the the city’s revenue."

The public can see the full exit plan here and make comments on it until July 24th. Click here for a link to the website.