FOX43 Finds Out: How to cancel a gym membership during COVID-19 with no penalities 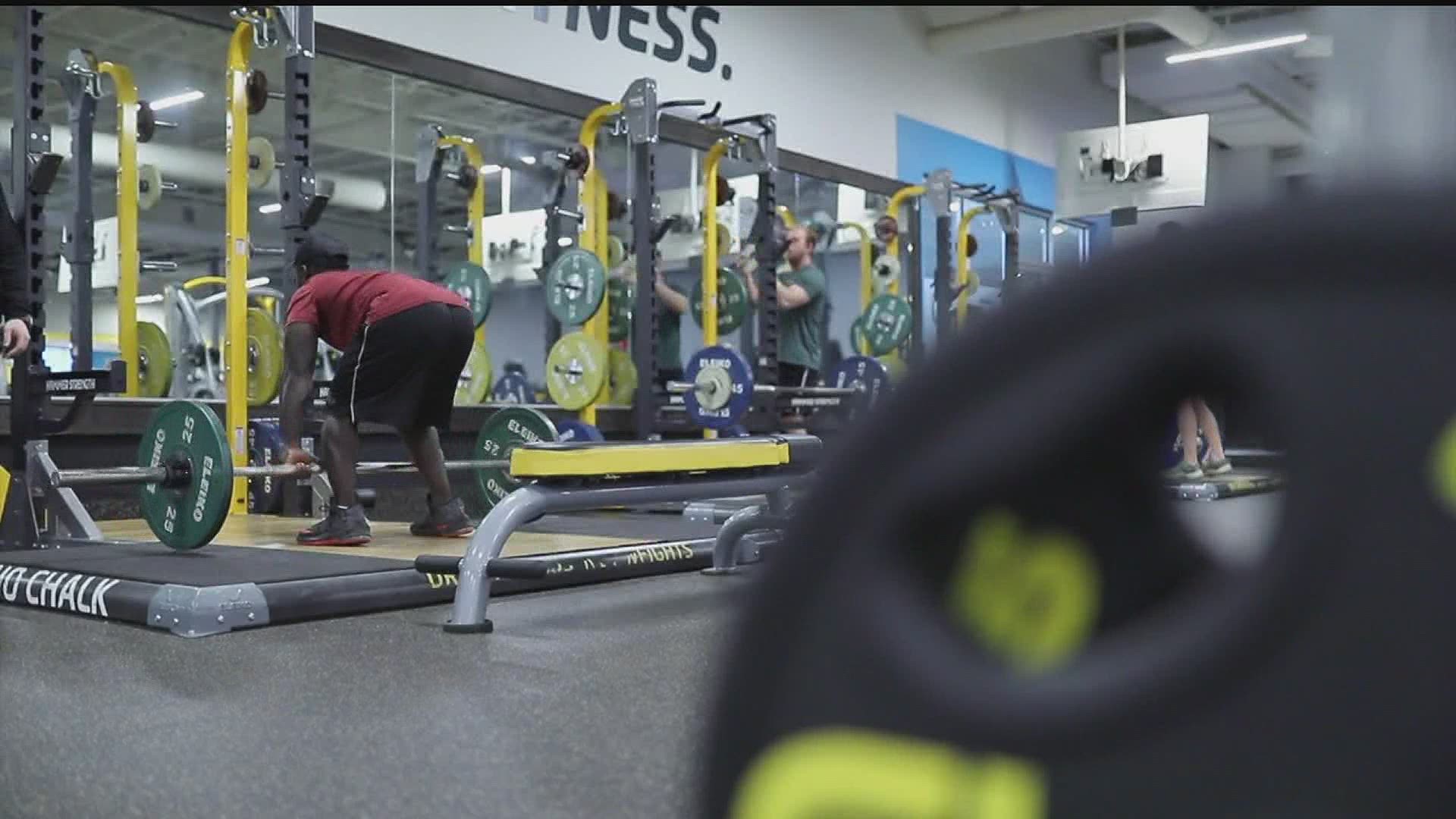 NEW OXFORD, Pa. — Under the Health Club Act, gyms that are closed for 30 days should not charge cancelation fees and should issue refunds.

For a lot of gyms, that 30-day mark will come next week.

FOX43 Finds Out some people say they're still being charged.

Joanna Hartman of New Oxford signed up for a family membership at the Hanover Area YMCA a few months ago.

Her last payment of $60 was automatically taken out of her account back on March 13th.

That's the same day she got an email from the Y.

"They have no way of being able to cancel all of the automatic drafts right now, they're working on a way to try to credit us right now and would keep us informed."

She says her husband is an independent contractor and hasn't worked since March 23rd.

Right now, they're only living on her income.

"So yeah, that 60 bucks and not using it is kind of a big deal to me right now," she said.

Pennsylvania Attorney General Josh Shapiro is reminding gyms about the health club act in a video he posted on Instagram.

He said, "Now that those health clubs and gyms have been or will be closed for 30 days, you have certain rights under Pennsylvania law."

Those rights include being able to get some of your money back.

"It's annoying, you have to write a letter, but that's what the state law requires, write a letter to your health club, to your gym. They will suspend your membership, cancel your membership and give you money back for any of those days they weren't able to provide you service," said Shapiro.

The AG is also calling on gyms to stop billing members while the facilities are shut down.

He's also asking them to freeze membership accounts at no charge to the members while Pennsylvania addresses COVID-19.

Meanwhile, Hartman said she hadn't heard any update from the Y and didn't know if she would be charged this month.

FOX43 finds out contacted the Hanover area gym and about 30 minutes later, the gym posted an update that it would no longer be taking out automatic payments and hopes to re-open on April 30th.

"That $60 is a huge difference, being able to get things for my kids and food," said Hartman.

The PA Attorney General also wants to remind gyms that even though a lot of them are posting videos on Facebook or live-streaming workouts, that does not mean they can deny a cancelation request right now.

Here's how you can file a complaint if a gym won't let you cancel or is still charing you right now.