FOX43 Finds Out: What to do if you're still waiting for your tax refund

The IRS says about 10% of people who have filed tax returns are still waiting for their refund. 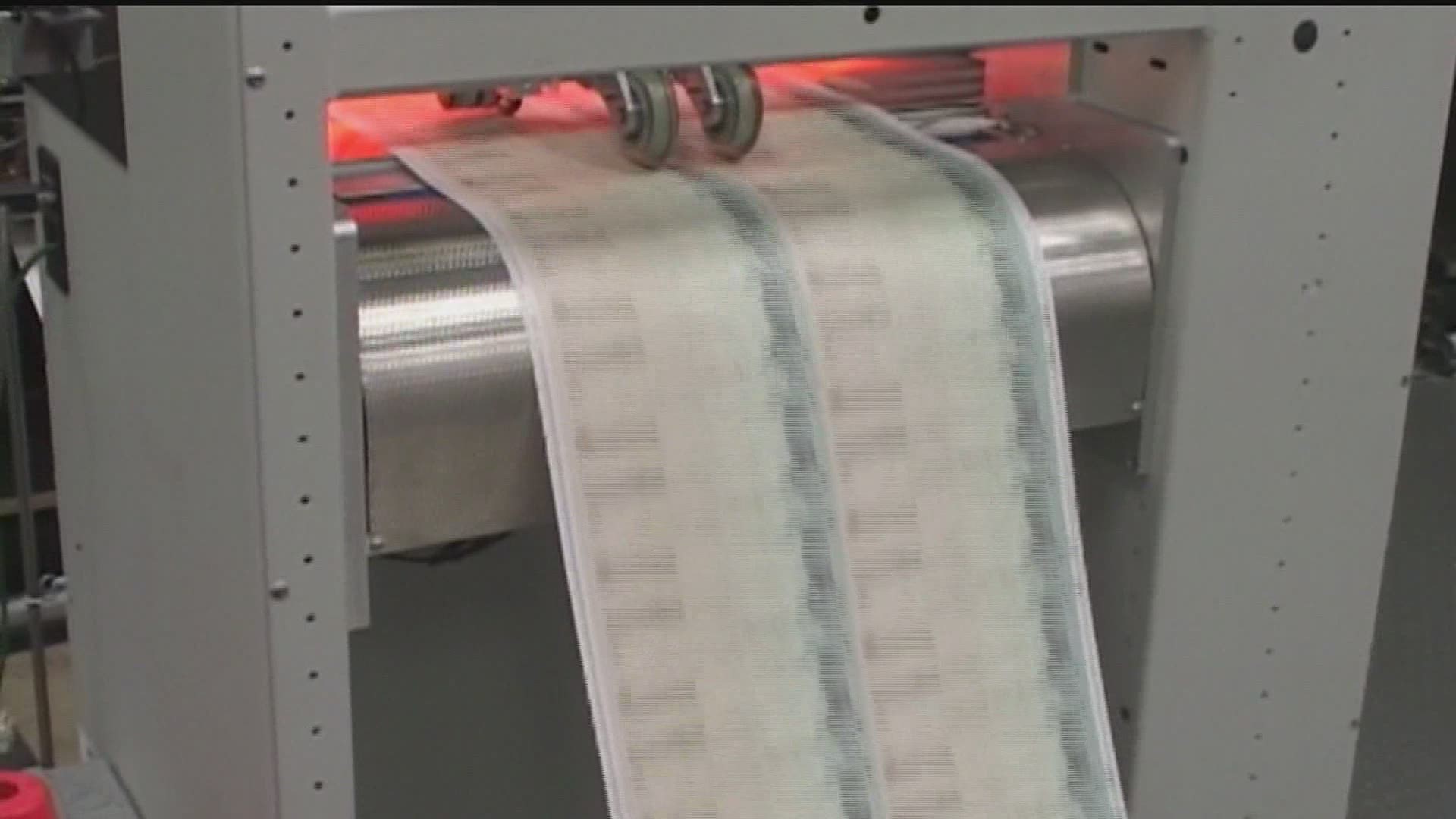 PENNSYLVANIA, USA — Some people who filed their tax returns months ago still haven't received the refunds they're owed.

With the new tax deadline approaching next week, they want to know when they can expect their money.

"For electronic filers, 2 weeks or less. For paper filers, maybe about 4 weeks."

During normal times, CPA Keith Huntzinger says it takes 2 weeks or less for electronic filers and about 4 weeks for paper filers to receive their tax refunds.

As we know, things are anything but normal right now.

Keith Huntzinger says dozens of his clients are still waiting to see their money from the federal government.

Most of them are paper filers.

"There have been some that filed in late February and as of a week or two ago, they still haven't received a payment. So that's 4 months," said the CPA.

It's not just his clients, Huntzinger is waiting for his refund too.

"My wife and I are still waiting, we filed about mid-march. So hopefully soon, but we'll see. We're trying to be patient."

Being patient isn't easy though when you need that money.

Huntzinger says he noticed the refunds stopped coming in right around the time stimulus payments were being sent out.

Holly Keller is one of those people.

Her expected tax refund is much more than the stimulus payment she received.

"It's been almost 3 months. That seems odd. Does that mean they didn't get it? You hear about all the fraud and people stealing your checks," she said.

RELATED: No more delays: What to know about the July 15 tax deadline

RELATED: Cybersecurity experts warn about an increase in tax scams ahead of July 15 filing deadline

Keller says she hasn't even bothered to contact the IRS because she figured that would just give her a bigger headache.

Here's what the IRS says to do:

FOX43 Finds Out did get in touch with the agency which says the refund delay is because of social distancing measures during COVID-19.

We were told "We`re experiencing delays in processing paper tax returns due to limited staffing. If you already filed a paper return, we will process it in the order we received it."

And according to the IRS website, people who are still waiting for a refund should not file a second tax return or call the IRS.

So, the waiting game continues.

The CPA we spoke with says one of the IRS tools meant to help you isn't even working right now.

S site has no really useful information this year. In other years you could at least see if they received your return and we working on it. This year, it's really not helpful at all."

At this time last year, the IRS had issued almost 104 million refunds.

Right now, it has sent out about 94 million.

The IRS says the fastest way to get a refund is to file electronically.

But it's too late to do that for people who have already sent their returns.

With all the talk of a potential second stimulus payment, people like Keller wonder if that will delay her refund payment even more.

"So we'll get the second stimulus check before we get back our overpayment of last year’s taxes? Yeah, a little frustrating."

There are reports that more and more IRS employees are returning to offices every day to help to process tax returns and refunds ahead of the new tax deadline of July 15th.

So the answer right now for people waiting is again, be patient.

Although it's not what people who are waiting for money want to hear.

If you do suspect that someone may have filed a tax return under your name, you'll have to submit an identity theft affidavit to the IRS.