Andrew Shoff has been a AAA Plus member for years, so he never thought he would be left stranded by the company when calling for a flat tire. “I like the ... 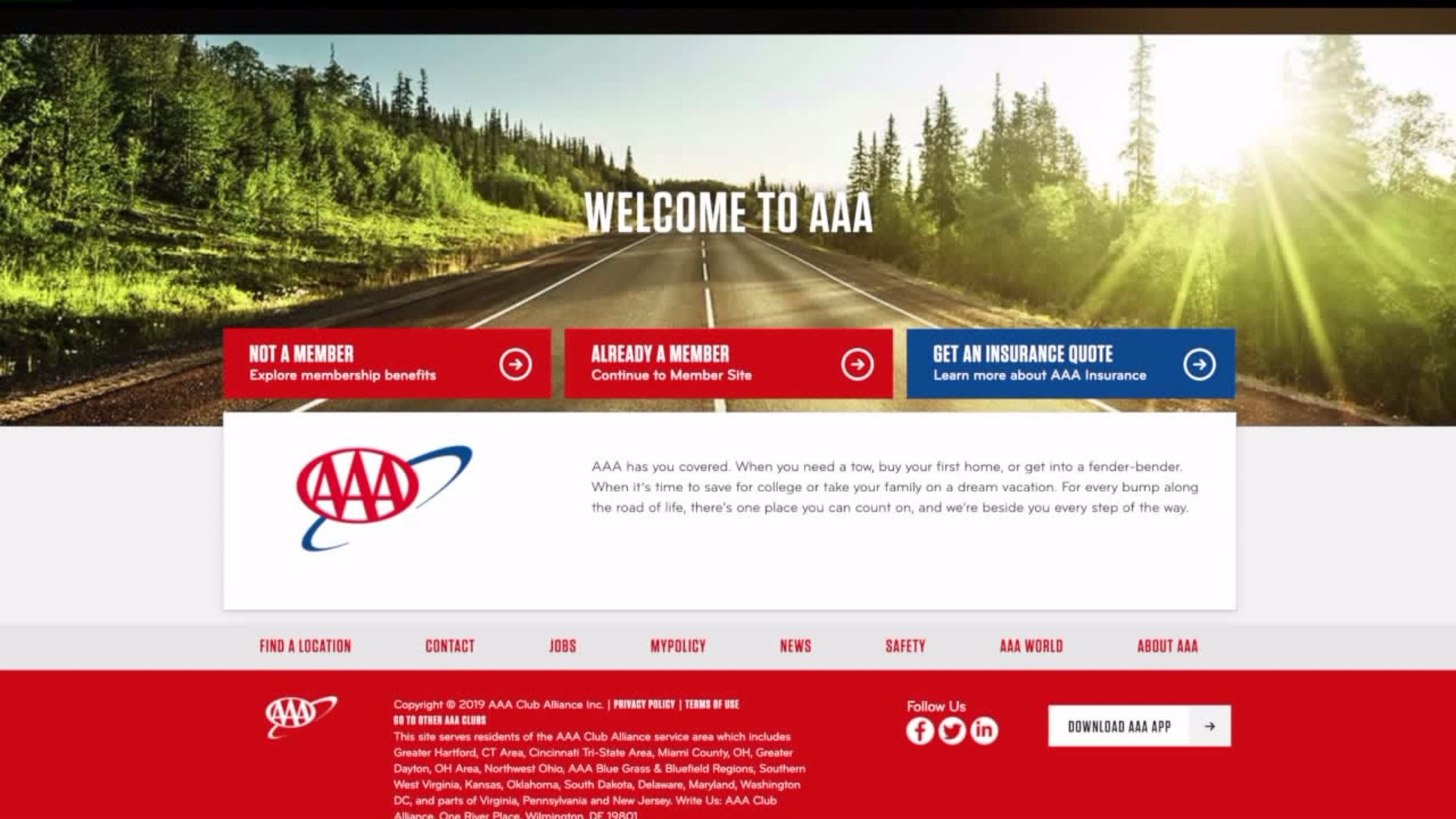 Andrew Shoff has been a AAA Plus member for years, so he never thought he would be left stranded by the company when calling for a flat tire.

"I like the reassurance of AAA giving us a call and saying 'hey, somebody`s coming. We`ve got help on the way, you don`t have to worry about being stranded," he said.

Though Shoff says it happened at his home in Little Britain Township, Lancaster County back in April.

Shoff has a medical issue and can't change the tire himself.

He claims he called AAA to fix a flat tire and no one came to fix the issue.

"I call AAA, tell them what`s going on, they basically tell me that there`s a driver coming out to assist with my flat and no one ever shows up," Shoff said.

He says he called AAA several times to make sure someone was coming.

"They assured me that they`re going to be sending someone to help me and again no one ever shows up."

When no one came, he ended up paying someone else $40 to fix the tire.

"It`s very frustrating I don`t like it at all."

FOX43 Finds Out reached out to AAA.

We had to call and email three different offices in Pennsylvania to get an an answer.

Eventually AAA sent this statement: "Based on the members location, the call was transferred to a AAA club within closer proximity to Mr. Shoff`s location. It appears the transfer was not completed properly and roadside assistance was not dispatched. This is an anomaly that AAA is working to rectify for future calls."

An AAA spokesperson also says Shoff will be refunded the $40 and have his membership fee waived for next year.

Shoff did get his $40 check in the mail from AAA.

As of now, he says he does not plan on keeping his AAA membership.

He says his auto insurance company offers towing service and roadside assistance for about $4 a year.

So, he'll be using that instead.

Plenty of auto insurance companies do offer that as an option.

You can also contact your cell phone company, some of those offer a discount for roadside assistance as well.