FOX43 Finds Out: Lawsuit denied because of legal loophole

Richard Cairo says he was trying to be a nice guy and work out an issue with his insurance company without going though the legal system. Now he says, that was ... 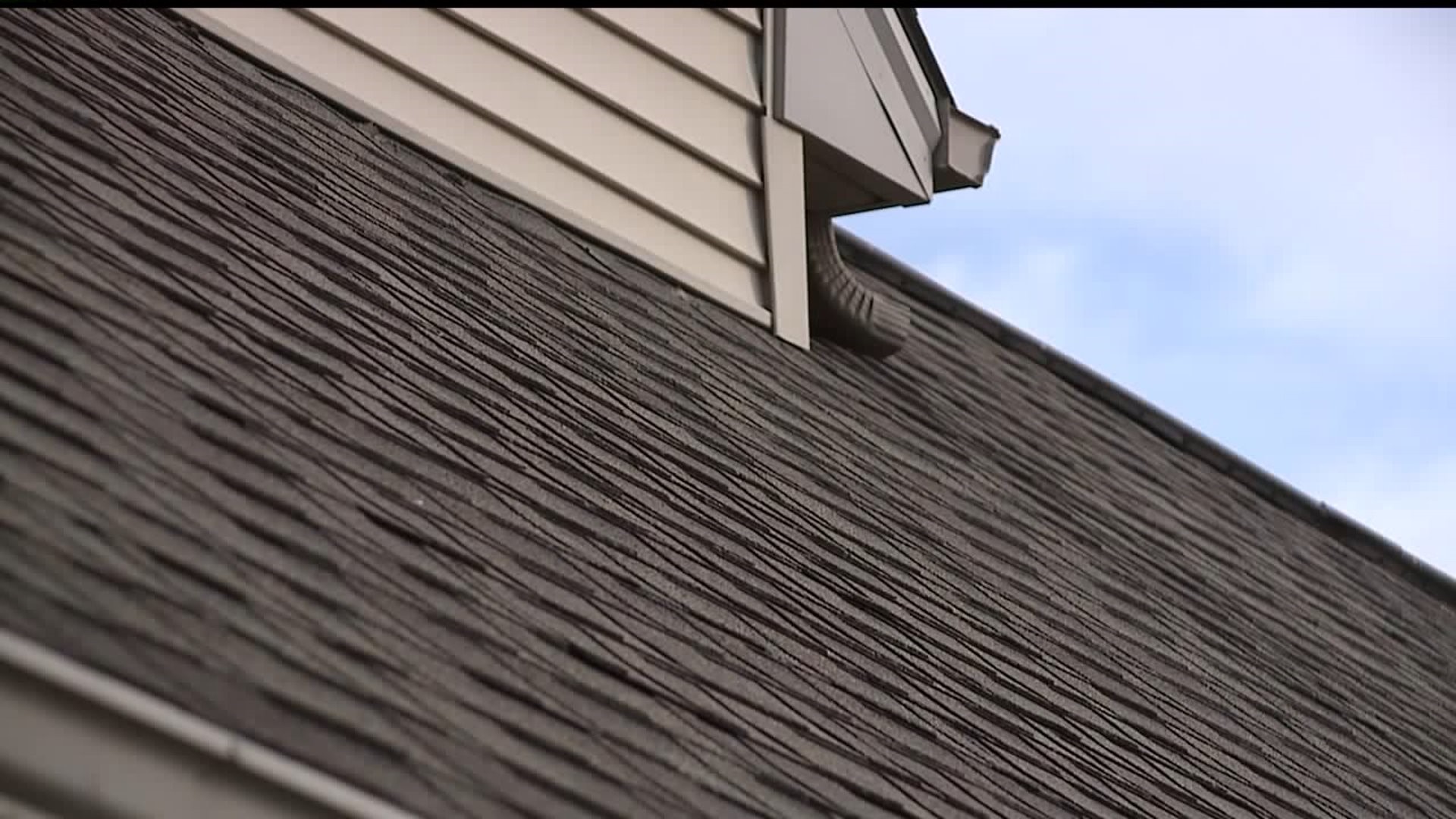 Richard Cairo says he was trying to be a nice guy and work out an issue with his insurance company without going though the legal system.

Now he says, that was a mistake.

He knew he had a year from the date of a storm to file a hail damage claim.

He didn't know when that claim got denied twice, that it was too late for him to file a lawsuit.

FOX43 Finds Out how you can protect yourself.

Richard Cairo says he has hail damage on the roof of his Hampden Township, Cumberland County home from a storm back in May of 2018.
However, his homeowner's insurance company at the time - Erie Insurance - told him there was no damage.

"They came out I think around April 23rd, if I'm not mistaken, took a look and said no we don't see any hail damage."

Cairo had a certified roofing contractor tell him there was hail damage.

So, someone at Erie said Cairo could hire a engineer to inspect the roof and he did, he paid $300.

"He looked at it and produced a report with photographs in which he confirmed there was in fact hail damage to our roof."

Then, Erie wanted it's own engineer to take another look.

"Then on August 30th, Erie issues another letter to us stating that No, our engineer has looked at it. Our engineer doesn't agree with your engineer and therefore we refuse your claim."

The entire process  from the time the claim was first filed the the final denial - took several months.

At that point, Cairo filed a small claims action against Erie for the cost of the roof - which experts estimate would cost around $16,000.

"And so we though, we better get moving on this."

What he didn't know until it was too late, is that when he signed on to his homeowner's insurance policy, there is a clause that states " a Suit must be brought within one year after the loss or damage occurs."

His suit was dismissed because of that one year clause.

"Based on that point, he argued that we could not sue. The case never really got to the merits if there was damage or not, it was cut off at that point."

Before May 15th, Cairo even sent Erie a letter asking the company to waive that clause.

"They came back right away and said no, we're not going to waive it. We're not waiving anything. They won't give the consumer a break."

Attorney Scott Cooper with Schmidt Kramer says this is not the first time a case like this has happened.

"This is the insurance company putting it in their policy because they're allowed to by Pennsylvania case law. People have tried to say 'Well I didn't know find about about it until April, so that would be the one year that starts' and there was a recent case from federal court where the court said no, it's one year that you're claiming the incident happened that you have to file a lawsuit."

Which essentially means, Cairo would have had to file a claim and a lawsuit around the same time.

Cooper said, "Do I think it's reasonable? No. I think what they should do is as long as you notify them at the first possible moment, that they give you a year from then."

Cooper says Cairo and other people in a similar situation have three options.

1. They could go through the court system and continue to appeal decisions - he says that can take years.
2. They could file a bad faith case.
Instead of suing for the cost of the roof - they would sue based on the fact that they believe Erie should have approved the claim in the first place.
3. They can hope the legislature could change the law.

"My thinking would be whoever would want to do this, you have a better chance of going through the court system than the legislature."

Cairo says, through this all, he's learned a lesson.

"Don't be a nice guy and wait and try to work it out with the insurance company, you're going to have to file a lawsuit."

There are other lawsuits against Erie Insurance right now because of that hail storm back in 2018.

Over the past year, dozens of people have emailed me saying Erie denied their hail damage claim, but everyone else in their neighborhood who had a different insurance company got a new roof.

Several people have filed a lawsuit. That is still going through the courts right now.

If you have a story you want Jackie to look into, FOX43 wants to find out. Send her a message on Facebook or email FOX43FindsOut@FOX43.com.