The State Attorney General’s office says more than 190 complaints have been filed against Rainbow`s Comedy Playhouse. 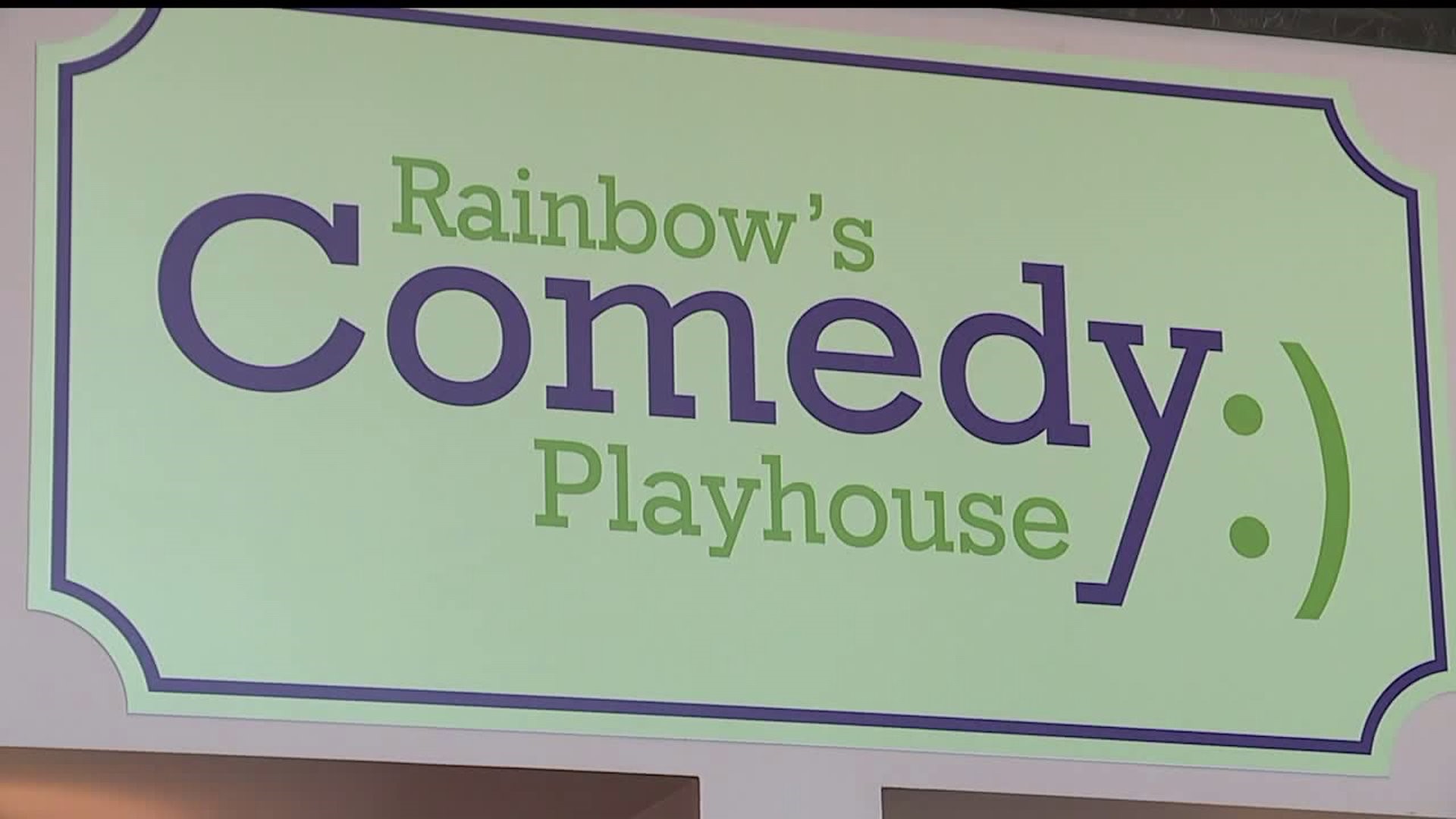 Dozens of people have told us they`ve lost anywhere from $100 to more than $1,000 since the theatre in Paradise Township closed back in August.

Now FOX43 Finds Out why a lot of those customers are stuck in the middle, as a legal battle between owners plays out in the court system.

"I just want my money back."

It`s the same thing Mary Jo Light has been saying since the beginning of August when Rainbow`s Comedy Playhouse in Lancaster County closed unexpectedly.

"We've been ripped off."

She bought two season passes for about 200 bucks and was never able to use them.

Light is one of the more than 190 people who filed a complaint with the state Attorney General`s Office over the playhouse`s closure.

Since August, people who bought tickets were only hearing rumors about why the place seemed to suddenly shutdown.

"They called us and told us they weren't going to be open, they told me that they had an electrical problem. From the very beginning, they were lying and now we get nothing."

Now, we`re getting some insight into what may have happened because of a legal battle between the most recent owners and the former owners of Rainbow Productions, Inc - which operated shows at the location.

The most recent owners, who took over in January of last year, say the former owners weren`t truthful about the financial health of the business.

Now that is becoming a bit of a he said/she said, and lawyers say the issue will likely end up in a court hearing at some point.

Meanwhile, people like Light have tickets they`ll likely never use.

"We're the victims because we entrusted our money and we got nothing for our money, except excuses."

As of now, a husband and wife duo plan to open "Worlds of Wonder" at the playhouse location in April.

It`s a magic show and people who had tickets to rainbow comedy playhouse can get in for free.

While Light says that`s a nice gesture, it`s not what she paid for.

There is a state police investigation related to the rainbow`s comedy playhouse closure.

Though at this point, Light says she feels like she'll never get her money back.

"It's not the biggest amount of money in the world, but you have no idea what happened to your money. Who got that?  Whose hands in went into. Right. And all I hear is excuses, unfortunately. It makes me sad."

A small piece of advice: if you do plan on buying tickets for something, whether it`s a play or a concert, use a credit card.

That gives you a little more protection if a company were to shut down or a show was canceled.

You would at least be able to dispute that with your credit card company.

This doesn`t work for all credit cards, some have limits ranging from 90 days to 6 months from the date of purchase.

If you have a story you want Jackie to look into, send an email to FOX43FindsOut@FOX43.com or message her on Facebook.