FOX43 Finds Out: is a doctor’s note enough to say no to a smart meter?

DOVER, Pa — For Sarah Shepherd, having a smart meter at her home in Dover, York County is a headache. “I talk like this now when I’m home,R... 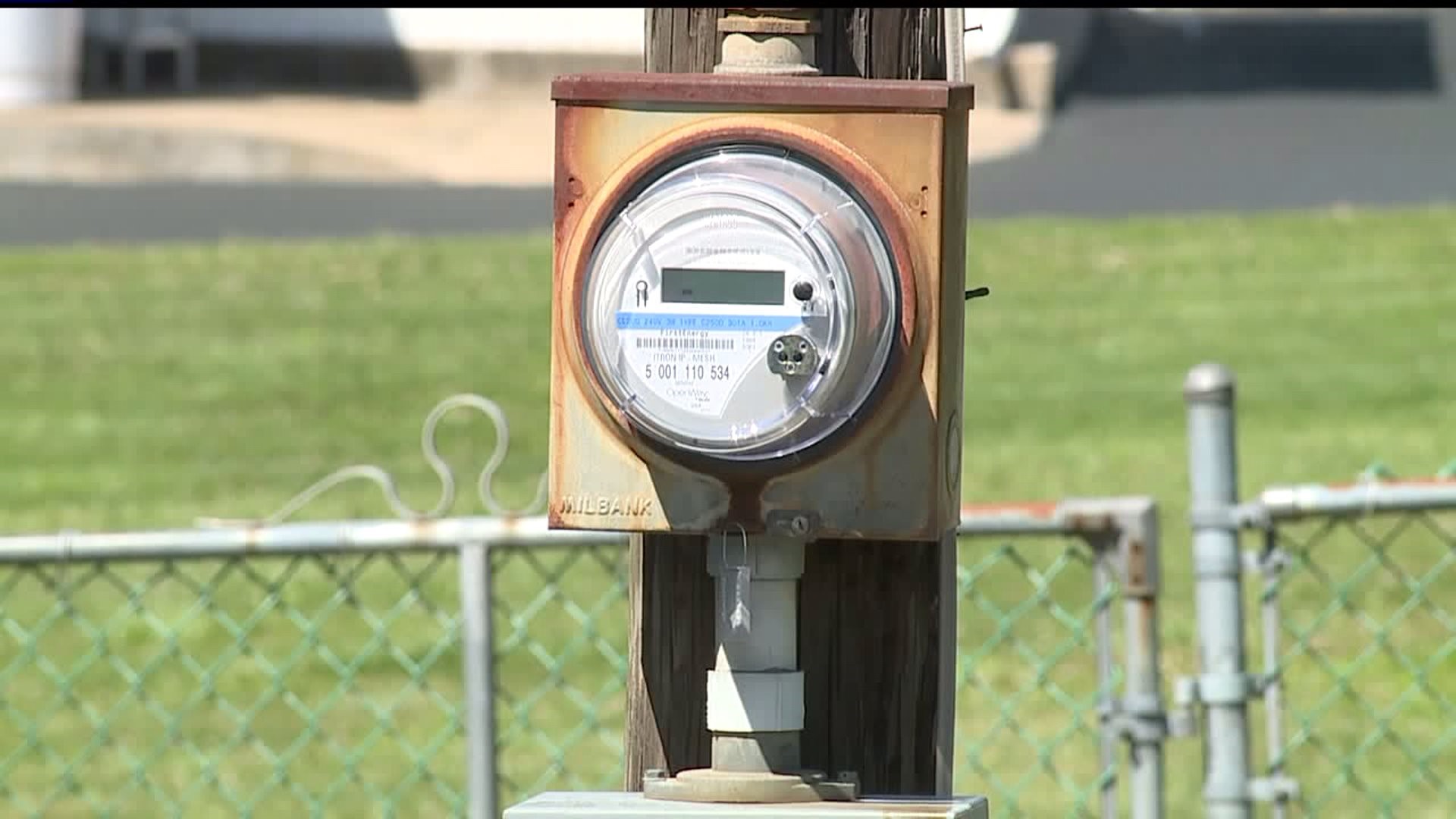 DOVER, Pa -- For Sarah Shepherd, having a smart meter at her home in Dover, York County is a headache.

"I talk like this now when I'm home," she said.

She has a traumatic brain injury and says ever since her electric company installed a smart meter near her home, she's been having intense headaches and has been stuttering.

"It's scary because I have no control of trying to make myself better."

Shepherd told her electric company, Met-Ed, that she had a medical issue and didn't want a smart meter.

She sent over a letter from her doctor that recommends she not get a smart meter because of her injury.

Met-Rd confirmed officials were in contact with Shepherd over the issue and told FOX43 that "a medical letter does not exclude customers from the installation of a smart meter."

The electric company eventually came in June and installed the meter.

"They left me no choice," said Shepherd.

"I don't care who you are, when you go against a doctor's written documentation, you've got issues."

The shepherd's say they contacted the Pennsylvania Public Utility Commission.

"We were told that they weren't taking anymore complaints on the smart meter, so basically they hung up, they hung up," said Sarah Shepherd.

The PUC told us that's not true and it had no record of communication with Sarah Shepherd.

Even so, under Pennsylvania law no one is allowed to opt out when it comes to smart meters.

However, if you have a specific health concern you do have the option of filing a formal complaint with the PUC.

The Shepherd's say they plan to do that.

The Shepherd's wouldn't be the first family to file a formal complaint with the PUC about a health issue from smart meters.

There are a number of cases under consideration right now, all similar to the Shepherd's claims.

No final decision has been made on any of those complaints.

The closest the PUC came to making a decision was on the complaint made in 2014 by Susan Kreider of Germantown.

However, Kreider passed away this year before the PUC board of commissioners could make their final decision.

Her family didn't want to pursue the case, so it was thrown out.

The PUC tells us they have no jurisdiction to decide if a person can get a smart meter or not, since Pennsylvania law states the smart meter program must be rolled out by 2023.

If believe a smart meter is causing you to have a health issue, you can file a formal complaint.