FOX43 Finds Out helps a man get a new VA Card

A Lancaster County man tried for nearly 40 years to get a new VA medical card with no luck. That was until FOX43 Finds Out stepped in. 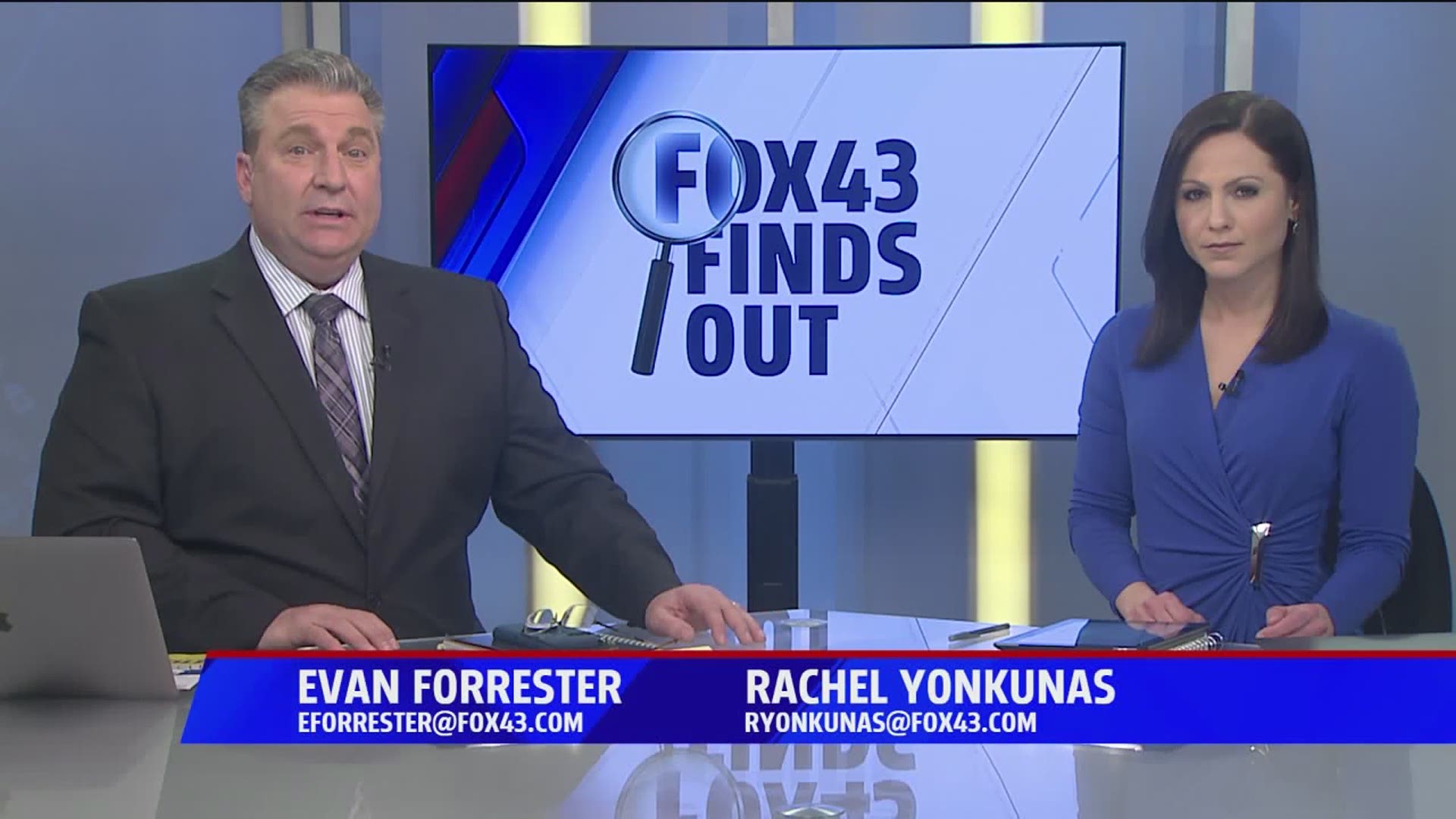 That was until FOX43 finds out stepped in.

Jeffrey Unangst sent us this a picture of his new VA medical card the caption reads "finally."

He's a navy veteran who served during Vietnam.

He first contacted FOX43 Finds Out back in January because lost his original VA medical card back in the 80's on a hiking trip with his friends.

Since then, he had been trying to get a replacement.

That wasn't so easy because for whatever reason the VA had no record of him in its system.

Unangst said, "It's a part of me. it was a part of me then and I just want it back. why am I having so much difficulty in getting a replacement?

FOX43 Finds Out Steps in

FOX43 Finds Out emailed the VA, explaining the vet's situation.

After that, the VA starting working with Unangst.

Just this week, he got that brand new card in the mail.

Unangst says he's excited to go back to the VA medical center in Lebanon County and be able to use services again.

If you have a story you want me to look into FOX43 wants to find out. Let Jackie know, send her a message on facebook or shoot her an email at FOX43findsout@FOX43.com.