FOX43 Finds Out: Getting ready for REAL ID enforcement

More than 380,000 people in Pennsylvania already have a REAL ID, that’s according to PennDOT. The agency says even more people will likely need that form ... 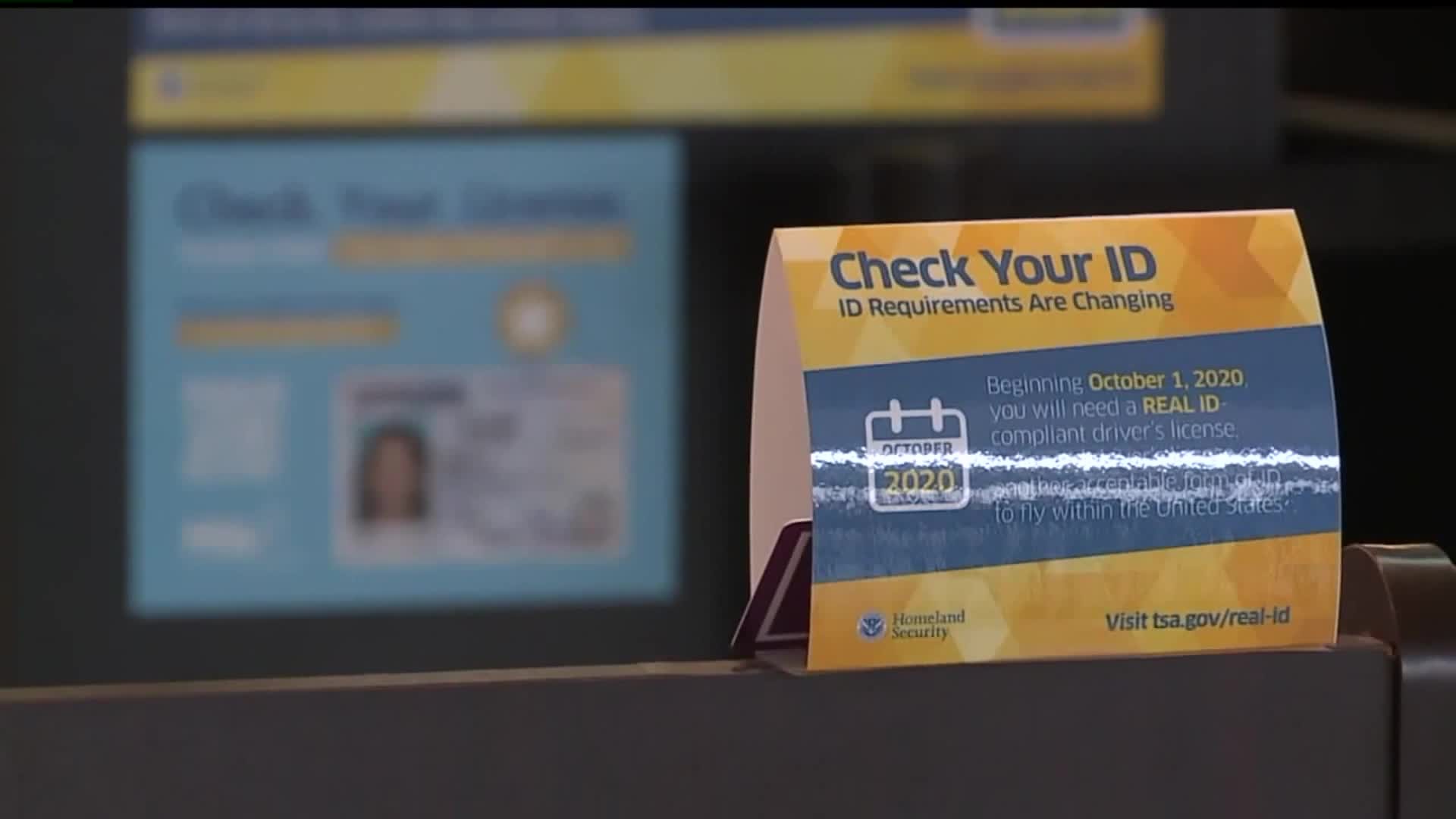 More than 380,000 people in Pennsylvania already have a REAL ID, that's according to PennDOT.

The agency says even more people will likely need that form of ID before the REAL ID act goes into effect next year.

In order to take off on a commercial flight in the U-S after October 1st of next year, you'll either need a passport, military ID or REAL ID.

"You need a REAL ID if you don't want to travel with your passport. Your passport does serve as a REAL ID product and that's sometimes what people don't understand, if you have a passport, you're good," said Melanie Baldwin, the community relations coordinator for PennDOT.

The REAL ID act is a federal law.

It affects how states issue driver's licenses and other ID cards.

If your current Pennsylvania ID does NOT have a gold star, you DO NOT have a Real ID.

PennDOT is letting Pennsylvanians know, if you want a REAL ID, now is the time to get one.

Baldwin says, "Do not wait until September of next year"

REAL ID became available in PA back in March.

It's not mandatory in the commonwealth.

Pennsylvania is an Opt In state when it comes to REAL ID.

However, the TSA tells us, if you DO NOT have the proper ID come October 1st of next year, you will NOT get on your flight, even if you paid for a ticket.

That's why PennDOT wants to make sure people are prepared.

"You get on a plane on September 29th and you're in Disney enjoying yourself and you're going to try to come back home on October 2nd, and you have no real ID document. I do not know how you're going to get back on the plane," said Baldwin.

Here are the documents you'll need to get a REAL ID:

You can also check on PennDOT's website if you pre-verify for real ID.

Bottom line, PennDOT wants to make sure everyone who wants a REAL ID gets one.

"We are encouraging our wonderful residents of Pennsylvania to do it sooner rather than later," said Baldwin.

If you have more questions, here are PennDOT's FAQs on REAL ID. 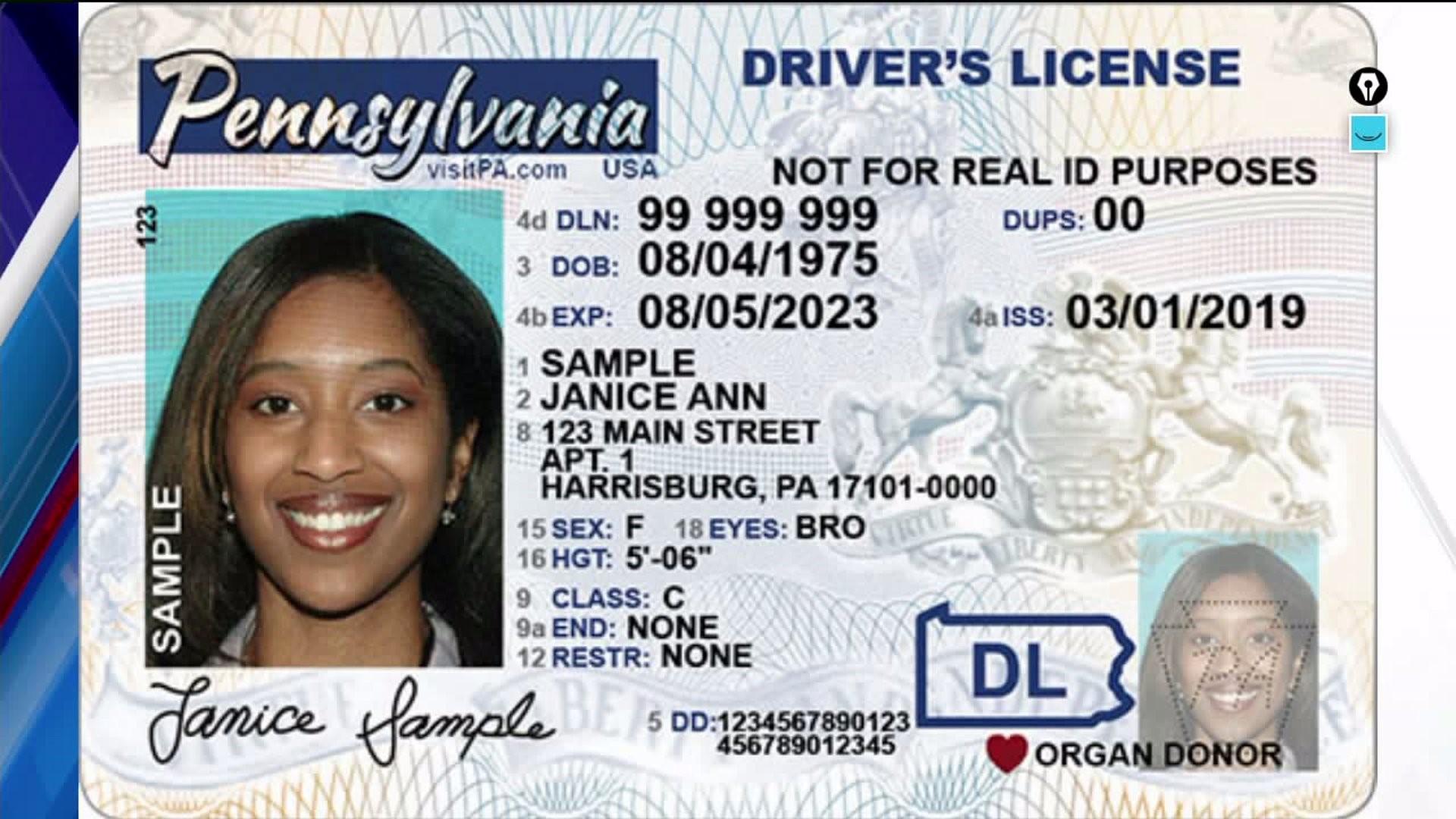