FOX43 Finds Out: Fighting to get your money back

It`s the phone call Sarah Leiphart from York County was hoping would happen. “It was good to get that phone call when they said they would be taking full ... 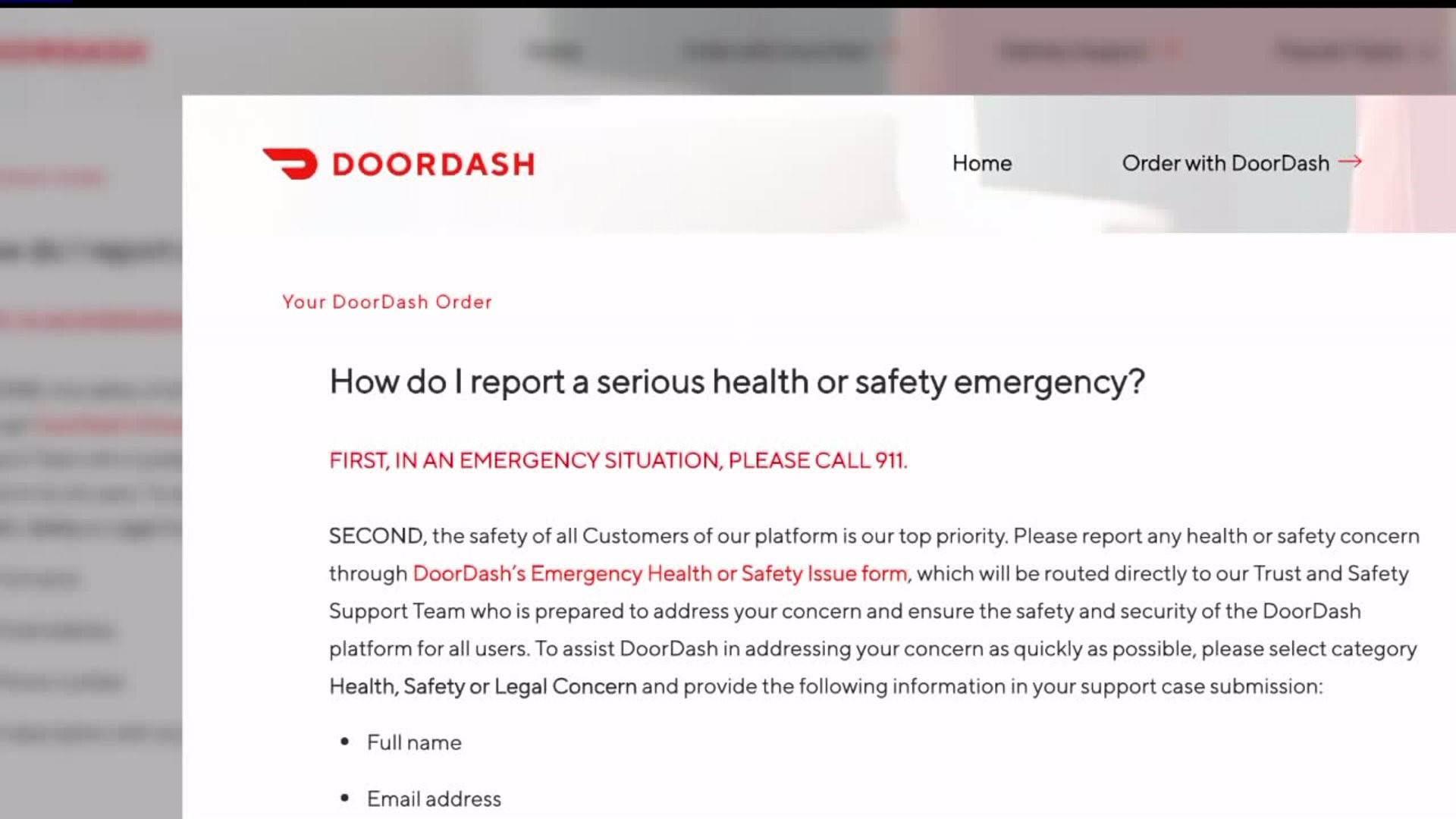 It`s the phone call Sarah Leiphart from York County was hoping would happen.

"It was good to get that phone call when they said they would be taking full responsibility."

Back in April, a door dash driver hit her car.

Her car was totaled and she had to pay her $500 auto insurance deductible.

The other driver`s insurance company claims because the other driver was making money at the time of the crash, his policy doesn't apply.

So, she called door dash and says she was told there was nothing that company could do either.

Then, during a FOX43 Finds Out investigation into the issue, Leiphart also filed a formal complaint on door dash`s website.

"They took full responsibility. They paid back my insurance company for everything that they paid out and for my medical bills, also my deductible and I got my deductible back last week," said Leiphart.

She thinks her persistence and our original investigation helped.

Even though it all worked out for her, she`s afraid the next person this happens to won`t be as lucky.

She said, "I hope that it raises awareness to this problem because like I said it`s not going to go away, it`s going to keep happening."

A lawyer we spoke with says this whole situation is kind of a gray area with insurance companies.

So here's what drivers can do to protect themselves:  check with your insurance company to take another look at your coverage when it comes to
collision and uninsured motorist coverage.

That could at least cover most of the expenses in a situation like this depending on your insurance company - remember though, you may still have to pay your deductible.

People who are driving for these companies need to look at their insurance policies to see if their covered during these times, because you could be opening yourself up to a lawsuit.

By the way, FOX43 Finds Out did email and call DoorDash and have not heard back.

If you have a story you would like Jackie to look into, FOX43 wants to find out.