FOX43 Finds Out: FBI hands over its investigation into Dominican Republic Deaths

**UPDATE** After our story aired on 10/16/2019, the FBI reached out to us and sent the following statement: “Toxicology test results to date were provided on Se... 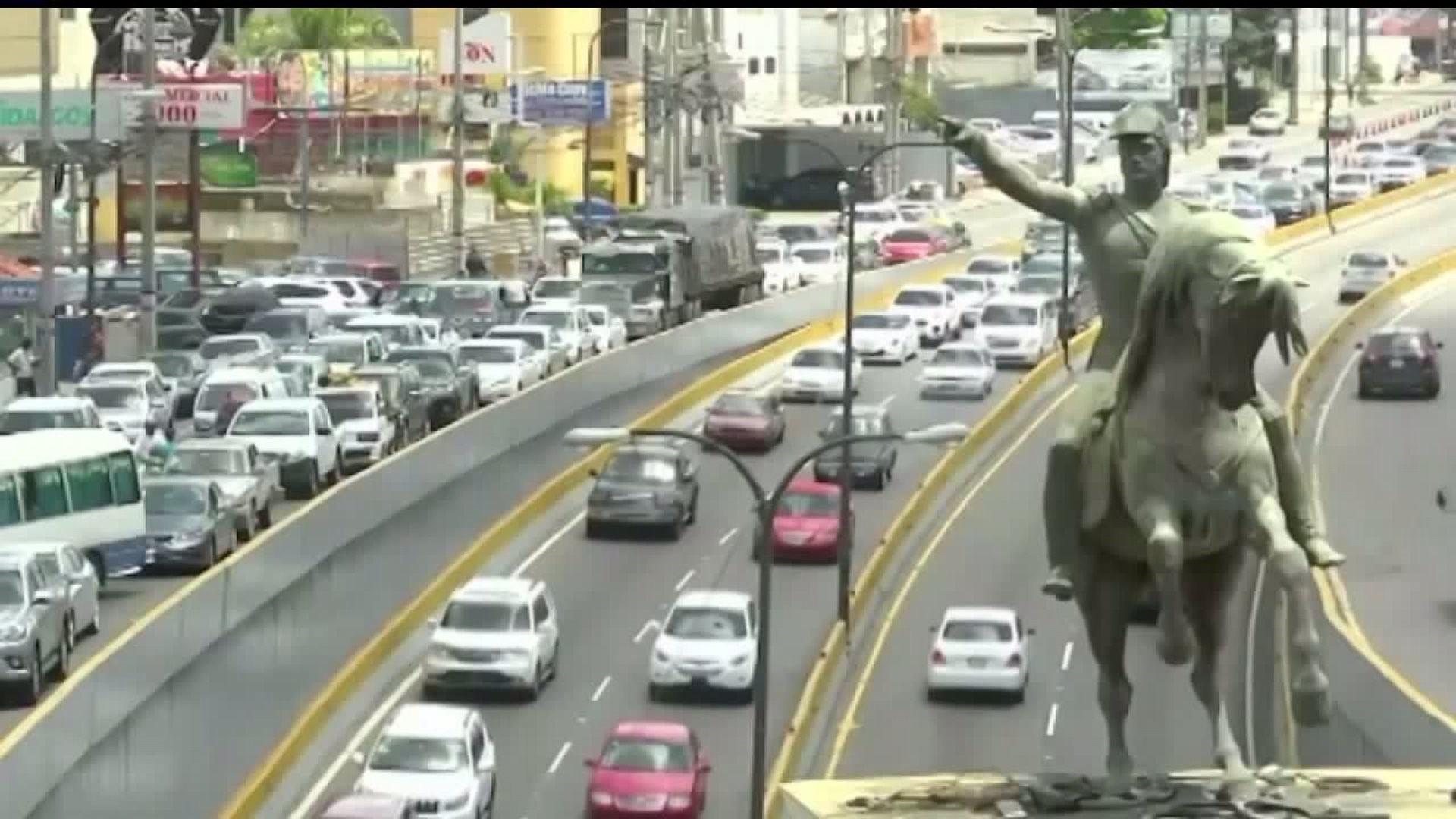 **UPDATE** After our story aired on 10/16/2019, the FBI reached out to us and sent the following statement: “Toxicology test results to date were provided on September 16th by the FBI to the Dominican authorities. The FBI is testing for two additional toxins and will provide Dominican authorities with results when tests are complete.”

It`s the story that made headlines earlier this year: Americans seeming to mysteriously die while on vacation in the Dominican Republic.

Meanwhile, the FBI did its own investigation, including toxicology reports.

That took longer than expected and we now know the FBI handed over that information to the families of the people who died and Dominican Authorities back on September 16th.

The State Department`s Bureau of Consular Affairs sent FOX43 Finds Out a statement that reads:  "The results of the additional, extensive toxicology testing completed to date have been consistent with the findings of local authorities. Our condolences and sympathy go out to the families during this difficult time."

The Attorney General's Office in the Dominican scheduled a news conference on the findings back on September 30th to publicize the results.

However, that was postponed.

It alleges the office received incomplete results from the FBI.

Meanwhile, Reports show people are traveling to the country again.

It found those bookings to the DR are getting back to normal.

A Dominican Republic media outlet claims 100,000 fewer people visited the Dominican between January and September of this year compared to 2018.
That outlet blames the decrease on 'negative media attacks.'

Even though Dominican authorities maintain the Americans died from natural causes, the Dominican tourism industry has updated some of its emergency policies.

That includes more hotel inspections and emergency information in each hotel room.

At the end of each year, the US Department of State releases the total number of american deaths in foreign countries.

That may give us a clearer picture of how many people died in the past 12 months in the Dominican republic and why.

We also broke down the deaths in the Dominican over the past few years, you can find those stats here.

And if you have a story you want Jackie to look into, FOX43 wants to find out.