FOX43 Finds Out: Cybersecurity experts fear there could be an increase in cyberattacks as people return to work 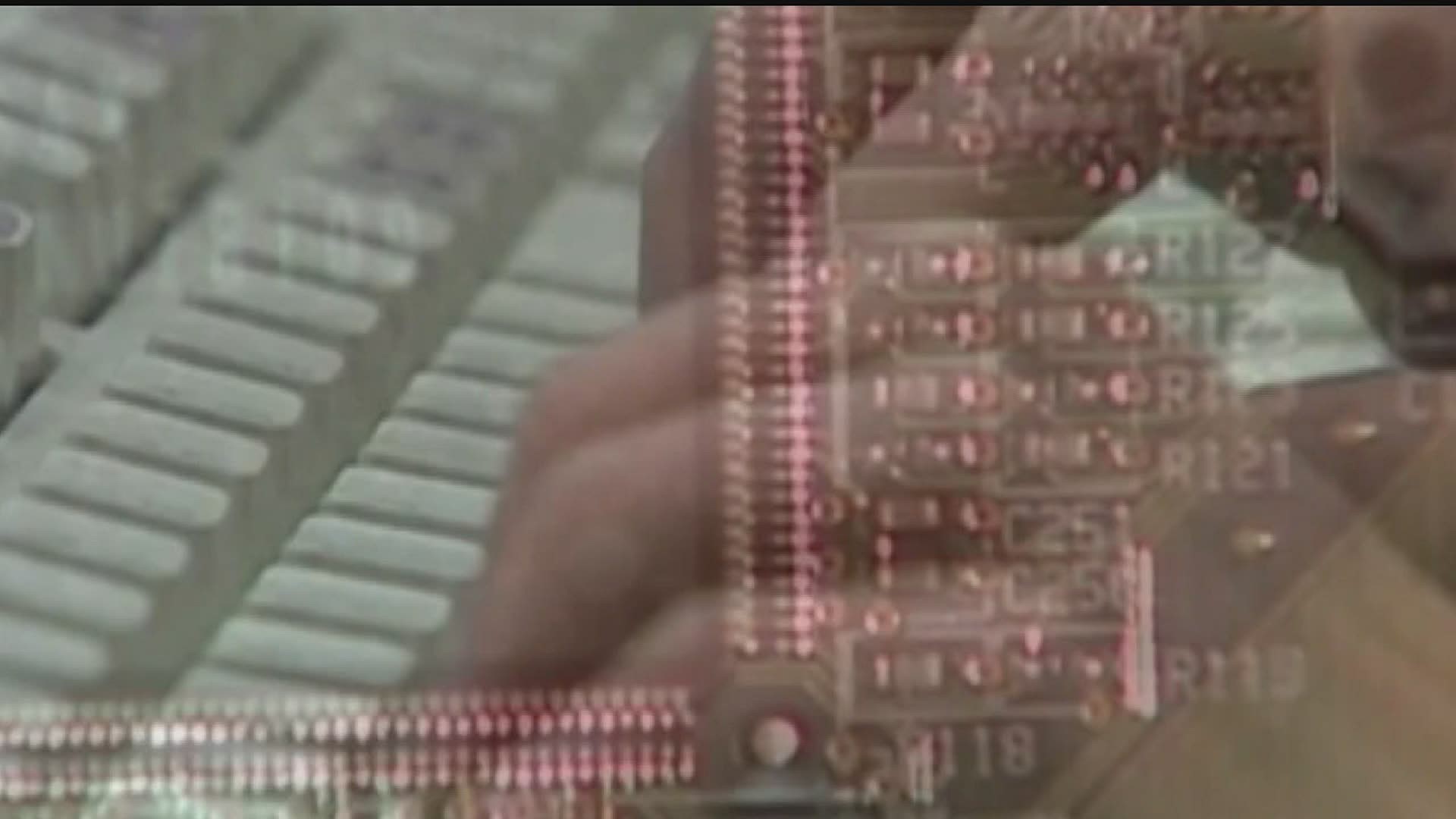 The COVID-19 pandemic has turned into a gold mine for hackers.

According to the FBI, cybersecurity complaints have tripled since the pandemic began.

FOX43 Finds Out how to protect your data and your money.

"Your data has probably been stolen multiple, multiple times."

Chris Nyhuis, the CEO of cybersecurity firm Vigilant, is giving us the hard truth about the world we live in.

With data breaches over the past few years from Equifax to Yahoo, there's a good chance someone can piece together enough information about you to pretend to be you.

Which, is not exactly reassuring.

Everyone wants a piece of it and COVID-19 has made it much easier for hackers to get it.

A lot of companies rushed to get people working from home, grabbing equipment from anywhere they could, and putting security on the back burner.

"We talked to organizations that were sourcing laptops on craigslist and they were handing them to employees and they were going home, without even resetting them and saying just connect to the VPN, we'll get it handled later," said Nyhuis.

Nyhuis says that the lack of security made it easier for hackers to get in.

He believes we've likely seen examples of that here in south-central pa.

Back in April, Duncannon borough was the victim of a ransomware cyber-attack.

RELATED: Borough of Duncannon says it was the victim of ransomware attack last month

It paid the hackers almost $43,000 to regain access to its records.

Just this month, PeoplesBank, which is headquartered in York, found out hackers accessed some employee email accounts in March.

Now it's telling customers that their name, social security number, and financial account information may have been exposed.

More recently, the Department of Labor and Industry has launched an investigation into fraudulent unemployment claims, which you need a social security number to file.

"When hackers get to organizations that have more complete records, they can use that to impersonate you," said Nyhuis.

The cybersecurity expert fears there could be a so-called second wave for these hackers.

"They're waiting for organizations to open back up because as soon as those systems come back home to the office, they're going to be carrying the hackers who have positioned themselves int these systems back in. So as soon as worker's come back, hackers are going to attack again," said

he says there are a couple of things companies can do now to prevent that.

"Before you're hooking these systems back up, make sure that a security professional is actually checking and auditing it before it comes in."

All of those things are easier to handle now before you're a victim.

"It is extremely costly and time-intensive to get your identity back or to cancel a payment that was made in your name."