LANCASTER COUNTY, Pa — Kaci Willwerth is going through some of the Uber rides on her account. The problem, she says, is she never took any of these trips.... 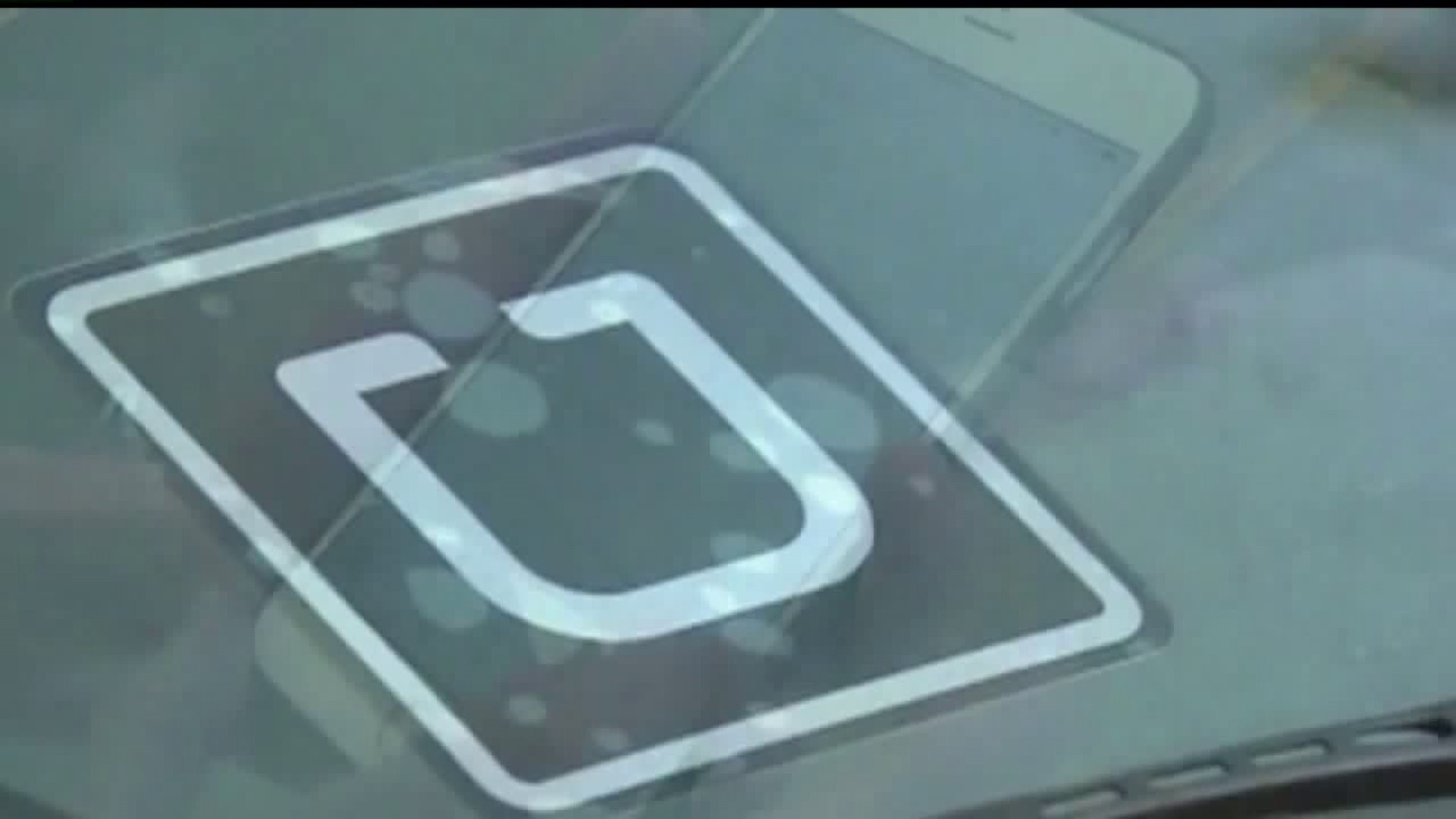 LANCASTER COUNTY, Pa -- Kaci Willwerth is going through some of the Uber rides on her account.

The problem, she says, is she never took any of these trips.

"So there are a number of things that are just not right here," said Willwert.

Willwerth was on a cruise to the Bahamas with her family when her husband's Uber account was being charged.

They didn't realize what happened until after they returned to their home in Ephrata, Lancaster County.

"My husband and I were going through our bank statements, just kind of clearing up everything we did during vacation and we discovered 17 charges from Uber, a total of $590."

Willwerth said, "Our Uber app account was deactivated. Anyone who knows your Uber app, when you have something to dispute, you hit the trip you were on to dispute it. We couldn`t even do that."

Instead, Willwerth logged on another account and reported an accident, even though she wasn't in a crash.

She says she couldn't find another way to get in touch, so she had to explain what happened that way.

After Uber looked into the issue, the account seemed to be reactivated.

That's when they saw all the trips they never took.

"New York, New Jersey to Arizona, Ohio, Connecticut, I mean all over the map. Meanwhile we`re on a cruise having a big fun time, we have no idea."

And they found out why they had no idea.

Someone added the letter "u" to the email address that was attached the Uber account.

Willwerth said, "So that while we were on the cruise ship and these charges were happening, we were not receiving the receipts from them."

"We cannot see the full credit card. We can only see the last 4 digits, but it does not belong to us," said Willwerth.

FOX43 Finds Out reached out to Uber to try to make sense of what happened.

We were told this is not a scam between drivers, instead, Uber officials think this happened because of reusing passwords.

Uber sent us this: "We`re continuously improving our systems to detect and block fraud on our platform by using advanced technology like machine learning to find suspicious activity. In this case, we were able to secure the account and reverse the charges in less than a day of the customer contacting us."

Uber also said, customers can protect themselves by creating unique passwords for all of their online accounts, whether that’s Uber or any other company. You can find other ways to protect your account here: https://www.uber.com/blog/5-tips-protecting-uber-account/

Willwerth says it took more than a week before the money was back in their account.

After all this, she says she still wants to be able to use Uber, because it`s convenient.

"I`ve used Uber many many times, I`ve had great experiences with them."

Willwerth says from now on, she'll be taking photos of license plates of all of her Uber drivers just in case she gets locked out of an account again.

She also says she'll be double checking to make sure she gets a receipt from every Uber ride.

Uber would not tell us if this kind of thing has happened before or what they recommend to do if you're locked out of your account like Willwerth.

It's also unclear who was involved in this type of scam or who was making money off the whole thing, Uber didn't have any answers for us on that front either.

If you have a story you want Jackie to look into, FOX43 wants to find out. Send her a Facebook message or email FOX43FindsOut@FOX43.com.