With so many more people working from home, can Americans get a break at tax time? 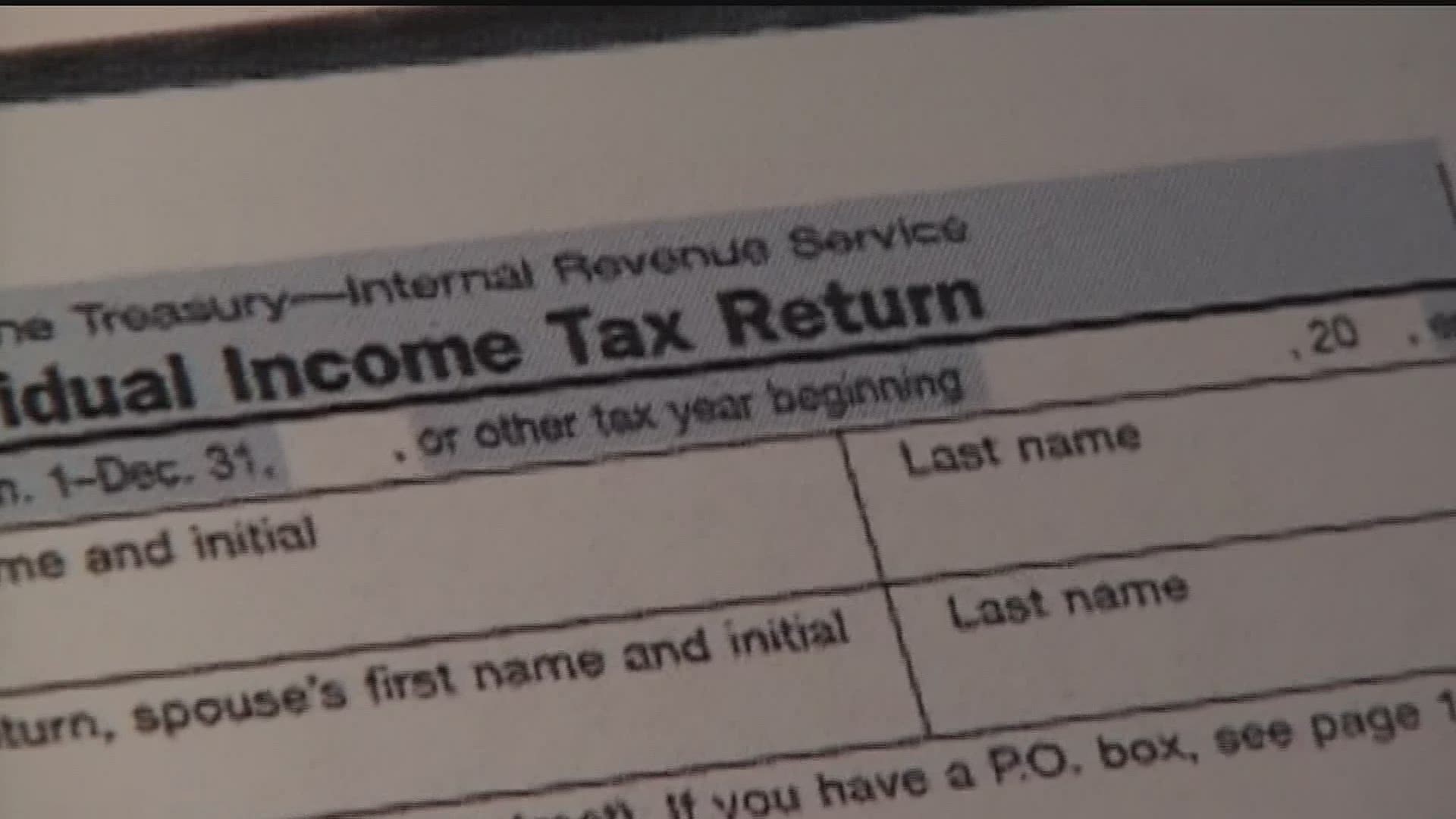 A recent survey finds more than half of Americans have transitioned to working from home over the last month.

Before COVID-19, surveys show that percentage was at about 5 percent.

With so many more people working from a spare bedroom or kitchen table, Americans want to know if they can get a bit of a break during tax time.

if you are currently working as someone else's employee, CPA Rich Landis, of Landis and Associates, says don't expect much help on the federal level.

"If they get a paycheck and have a W2 as an employee then the answer is no, that cannot be deducted. That was changed in last year's tax act," said Landis.

Instead, the accountant says you should try to negotiate with your employer for them to take on some of the expense of you working from home.

"That's really the only option we have here in 2020, that you keep track of your expenses," said Landis.

In that case, he says you should document everything; where you're working, for how long, and what you're spending.

He also says don't ask for an allowance because that will be taxable income.

All of that is on the federal level, on the state level, you might have a shot.

"These home offices are deductible with Pennsylvania local at 100 percent. It's just at the federal where you're out of luck, but that's where the high tax rates are," said Landis.

Those workers have the option for home office deductions at both the federal and state level.

Landis said, "You put your business square footage, your total square footage, and then it has a spot for all your expenses. It does the math and goes "Ok fine, this is what you can deduct" and then that goes over to your regular schedule with your other business income expenses."

Here's an example of how it would work.

I had to close that gym because of COVID-19.

Instead, I am now working from my basement in my house to conduct online workout classes and personal training.

The CPA says this could qualify as an at-home office deduction.

Although, he also says you need to have an exclusive space for your work.

"You cannot say I'm working at my kitchen table and look at taking a portion of my kitchen as a deduction. It has to be used exclusively and regularly."

Again, that CPA reiterated that even if you think you're getting no money back, it is worth your time to document everything right now - just in case the rules change.