YORK COUNTY, Pa — No matter how you plan to travel this holiday season, tech experts say your data is likely at risk. “The last thing you want after... 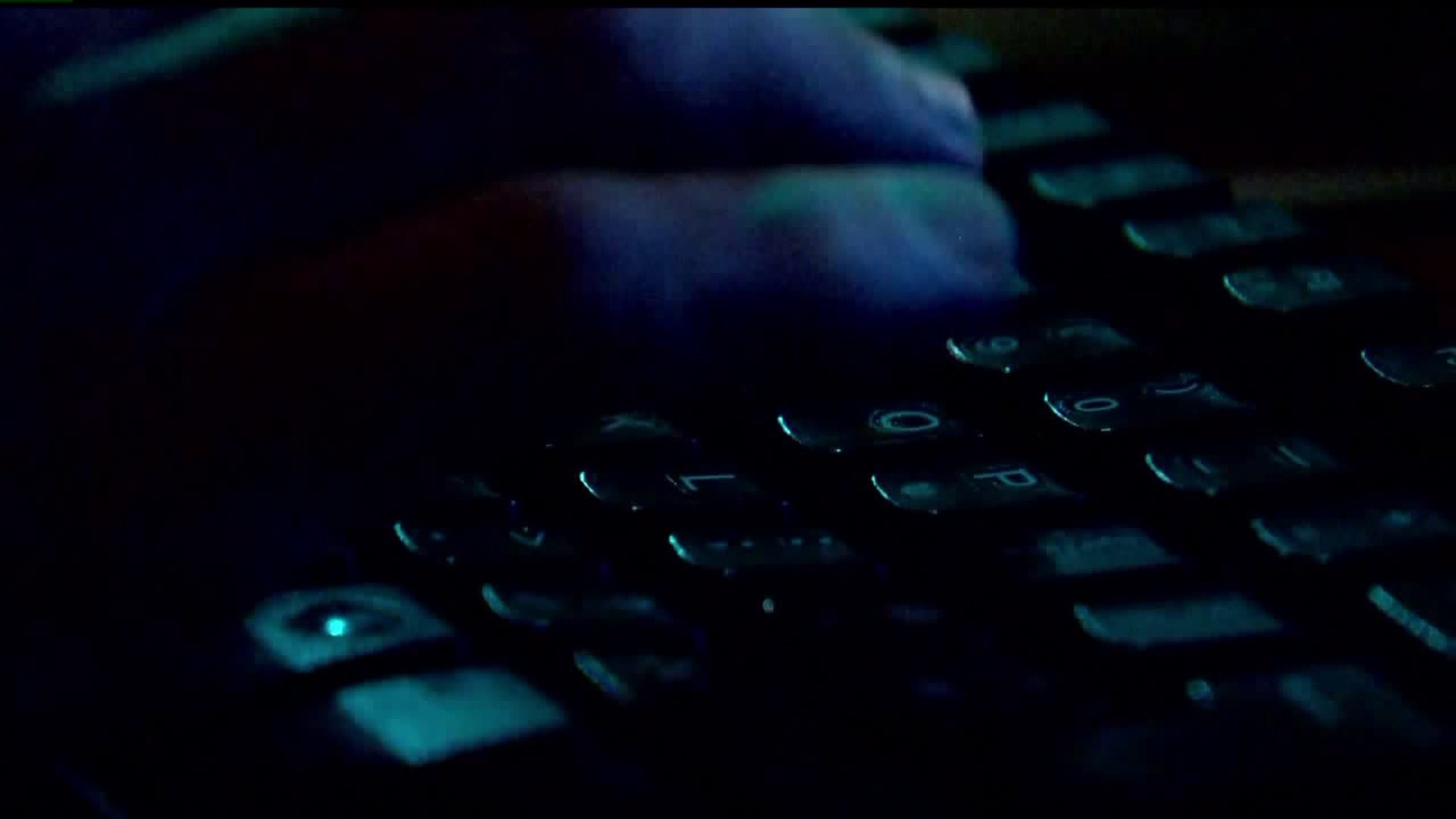 YORK COUNTY, Pa -- No matter how you plan to travel this holiday season, tech experts say your data is likely at risk.

"The last thing you want after all the stress of trying to travel, now you have your accounts being breached or your email being hacked or Facebook close. All those things can just add to the stress of the holiday season," said Alan Feldman, an internet technology expert with Virtual October in York.

He says hackers are on the prowl this holiday season, trying to catch you off guard and steal your data.

There are things you can do to protect your information.

"Either avoid using public WiFi all together or just to be really really careful which WiFi you`re coming too."

Feldman says it's hard to know who is really behind the public wifi.

If you desperately need to connect to public wifi on an airport or train, Feldman recommends asking an employee to make sure there really is free wifi or if they have a secure network you can use.

Also, Feldman says don't stay on the network for too long.

"If you have to do something, I would say connect very quickly, do what you need to do and get off. Avoid using it for any financial transactions or anything you have to send sensitive information over."

When it comes to charging your phone in a public place, make sure you're such an outlet, not just a USB.

"You don`t know what`s on the other side of that. It might not be just a power source, it could be a computer," said Feldman.

That disguised computer could be making a copy of the data on your phone.

Also, Bluetooth can come in handy for hands free access, however Feldman suggests your shut it off unless you`re using it.

The US Computer Science Readiness Team has some more recommendations when it comes to keeping your information safe  and what to do if it's compromised.