A DoorDash driver gets in a crash with a York county woman and now she’s the only one paying. “The whole front of my car was just ripped off. The gr... 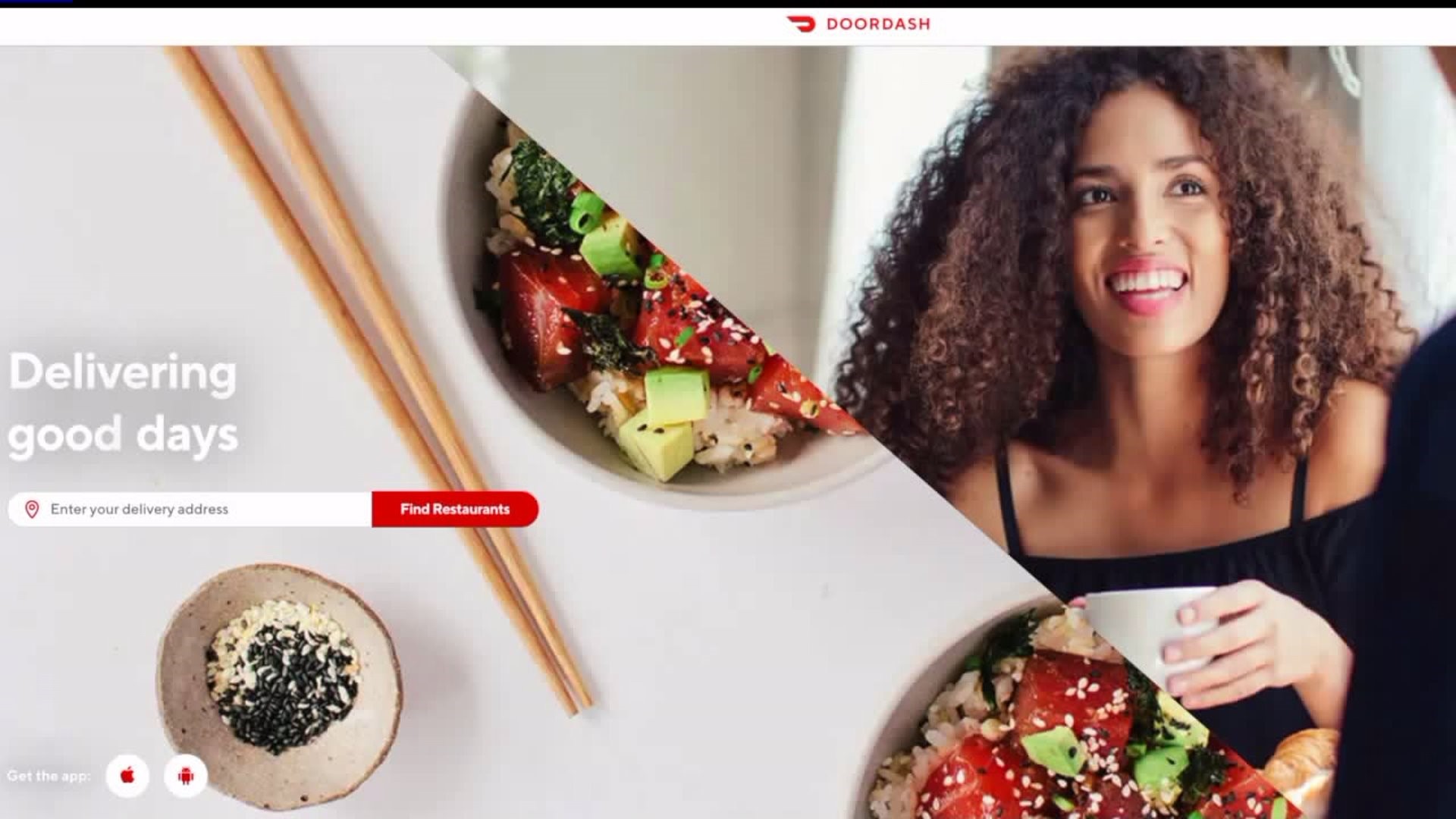 A DoorDash driver gets in a crash with a York county woman and now she's the only one paying.

"The whole front of my car was just ripped off. The grill was ripped off, the airbag deployed."

Sarah Leiphart shows us what was left of her car after getting into a crash back in April.

"It turns out he was delivering food for door dash," she said.

The driver in the silver car was working for the food delivery app door dash at the time of the crash.

He has plead guilty to disregarding a traffic lane.

Though Leiphart is still stuck paying her $500 deductible with her insurance company.

She feels the other driver should be paying that.

"I didn`t do anything wrong and you know there are other people out there that this is going to happen to and I just really feel like this needs to be out there and heard," said Leiphart.

She says she called the other driver's insurance company, which is Root insurance.

She was told they weren't responsible for any payment related to the crash.

"They're not liable for any of the damages at all because he was clocked in as a food delivery person and I was completely shocked."

FOX43 Finds Out reached out to Root insurance and we were sent this statement: "At this time, Root offers coverage for drivers on their own time. When drivers are 'for hire' for another service, including Door Dash, their Root personal auto policy does not cover them."

A company spokesperson says this situation is an active investigation and they cannot comment.

However, the company's website states: DoorDash does provide excess auto insurance for Dashers, but this policy applies only to damages you cause to other parties (i.e. third party property damage and/or bodily injury) and only to accidents while on an active delivery (when you are in possession of goods to be delivered). This excess insurance applies only after you go through your own auto insurance policy first."

Leiphart says she got a different story when she spoke with DoorDash.

"I called door dash and it was a very quick conversation. They were like nope, we can`t do anything."

A local lawyer says this insurance gray area has been a problem for years.

"It`s a loophole that the insurance companies have been using for 25 years that gets around the mandatory minimum insurance coverage," said Scott Cooper, a partner at Schmidt Kramer.

Cooper says people may not realize when they're driving for a delivery service like DoorDash there are exclusions in personal insurance policies.

Which could mean those drivers won't be covered once they are making money.

Cooper says this was happening a few years ago with Uber.

"For a certain period of time, people were driving around without insurance coverage no one even knew about it. Even legislators didn`t know about it."

Then, a law was passed in Pennsylvania that would require that a company like Uber, known legally as a Transportation Network Company or TNC, must provide coverage in that time between when the app is turned on and a paying passenger actually gets into a car.

Cooper says depending on the situation, that driver must have a broader policy that will continue the coverage or fall under the TNC's policy.

The lawyer knows this can all be confusing for someone who is just doing this type of work to make some extra cash.

"Unless you know what to look for or you read your insurance policy, which no one does, they don`t even know until after the fact and then it`s too late."

All of this is why Leiphart is stuck paying her $500 deductible.

Cooper does have some advice.

"Go down to a district magistrate, file a claim for $500 against the other driver and either take a judgement against him, because she`s going to win or hope he turns it over to door dash and it pays the $500 plus the cost of filing the case."

The lawyer says he has seen cases like this before and believes it's going to keep happening as more and more people sign up to make extra cash on these apps.

"Until the legislature does something, the insurance department does something like maybe not approve these policies, or the courts overturn all these years of cases, there`s not going to be coverage on this particular area."

For now this leaves drivers like Leiphart stuck with the bill.

"Nobody should have to go through this, it`s truly unfair," she said.

Here's what drivers can do to protect themselves.

Check with your insurance company to take another look at your coverage when it comes to collision and uninsured motorist coverage.

That could at least cover most of the expenses in a situation like this depending on your insurance company.

People who are driving for these companies need to look at their insurance policies to see if their covered during these times, because you could be opening yourself up to a lawsuit.

We also reached out to the State Senator Camera Bartolotta who created the original Uber bill a few years ago.

Her chief of staff sent us this statement that reads in part: "While these delivery apps, like Door Dash, are providing a beneficial customer service,  this story highlights the need for legislators to also take a look at how they are regulated to ensure proper insurance requirements are in place."