Used car prices are dropping. Here's why you should still wait to buy | FOX43 Finds Out

Cars with flood damage are now flooding the used car market. FOX43 Finds Out how buying a used car right now may not be worth the money. 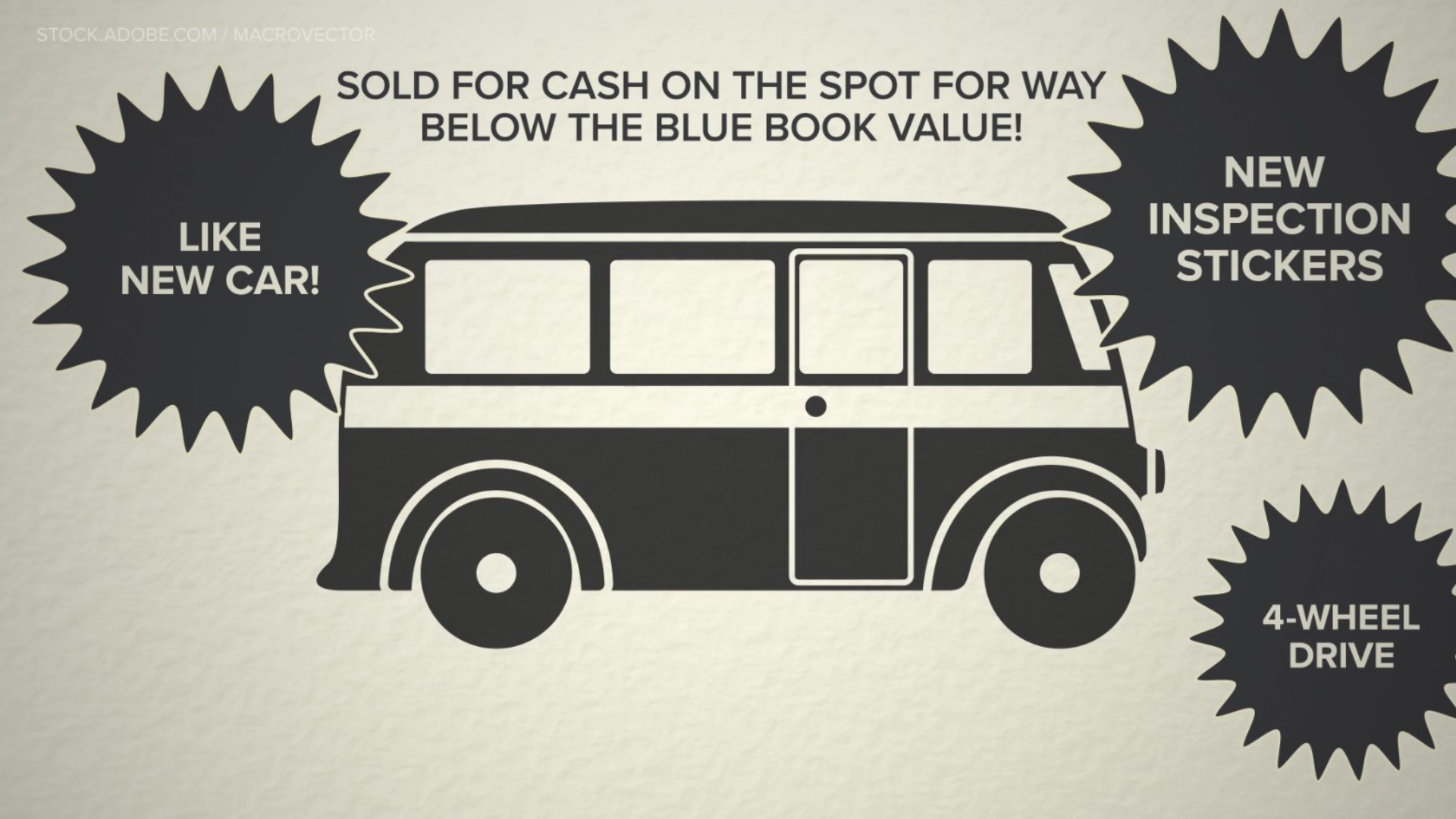 PENNSYLVANIA, USA — Used car prices are finally dropping, but at what cost?

FOX43 Finds Out how a good deal on used vehicles could be a red flag that something is really wrong.

According to car gurus, the average price of a used car has gone up about $8,000 since the pandemic started.

The microchip shortage has a lot to do with that, it's the whole supply and demand thing. When people couldn't buy new cars, used ones became a hot commodity.

That creates an opportunity for people who are looking to make a quick buck by selling you an unsafe car.

Carfax estimates about 212,000 cars were damaged by flooding in hurricane Ida, with more than 20,000 of them in Pennsylvania alone.

A lot of those should no longer be on the roads. If people clean it up, they can try to sell it on websites like Facebook or Craigslist and you could end up with a lot more than you bargained for.

FOX43 Finds Out what you can do to try to prevent this from happening.

There is no fail-proof way to know this.

However, there are things you can do to prevent this like making sure you see a car in person before you buy it.

Check for things like water stains, mildew, or even sand or salt under mats or in compartments.

Other issues, like internal water damage to wiring, could take months or years to really impact your ride.

Here are the free resources you can use:

Make sure you look at VIN check. It's a free service from the national insurance crime bureau and will check for it it's been reported as flooded by an insurance company.

Carfax's free flood check does the same kind of search including whether a repair shop reported a flooded vehicle.

Auto check's free flood risk will look to see if the car was registered in a county that needed FEMA assistance in the past year.

Keep this in mind, it is not against the law to sell a flooded car in Pennsylvania. However. it is illegal to sell the vehicle without disclosing it's been damaged because of flooding.

Sometimes crooks do something called title washing. That's when take cars to different states, switch the VINs, and re-title the cars. That wouldn't show up in any of these searches.

Your best bet is to have a mechanic look at whatever used car you want to buy. Yes, that might have some added costs, but it's a lot better to put out some money now to avoid bigger issues later on. 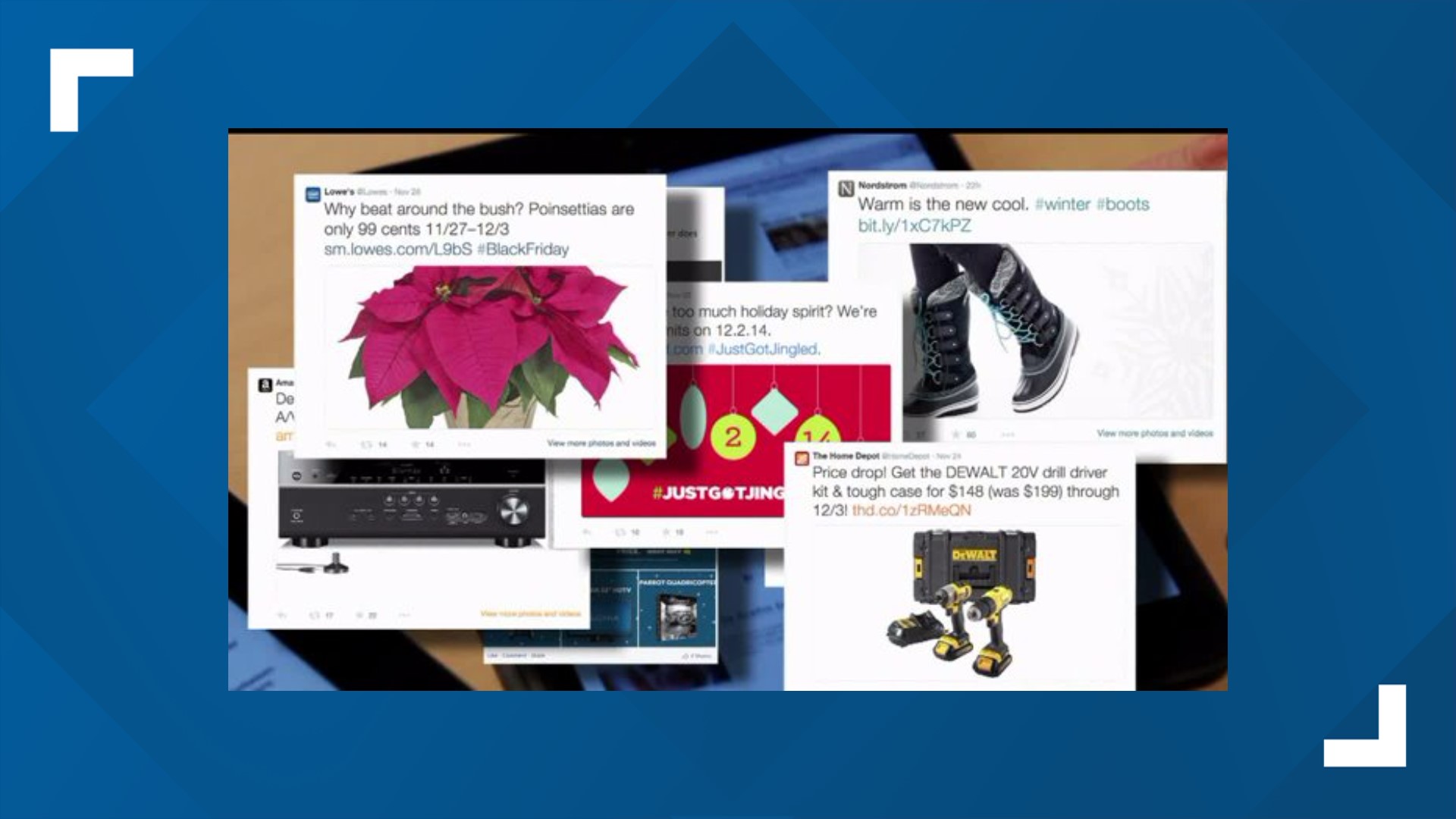