HARRISBURG, Pa. — Day 27 of the partial government shutdown is continuing to reveal its impacts across the state of Pennsylvania. For domestic violence sh... 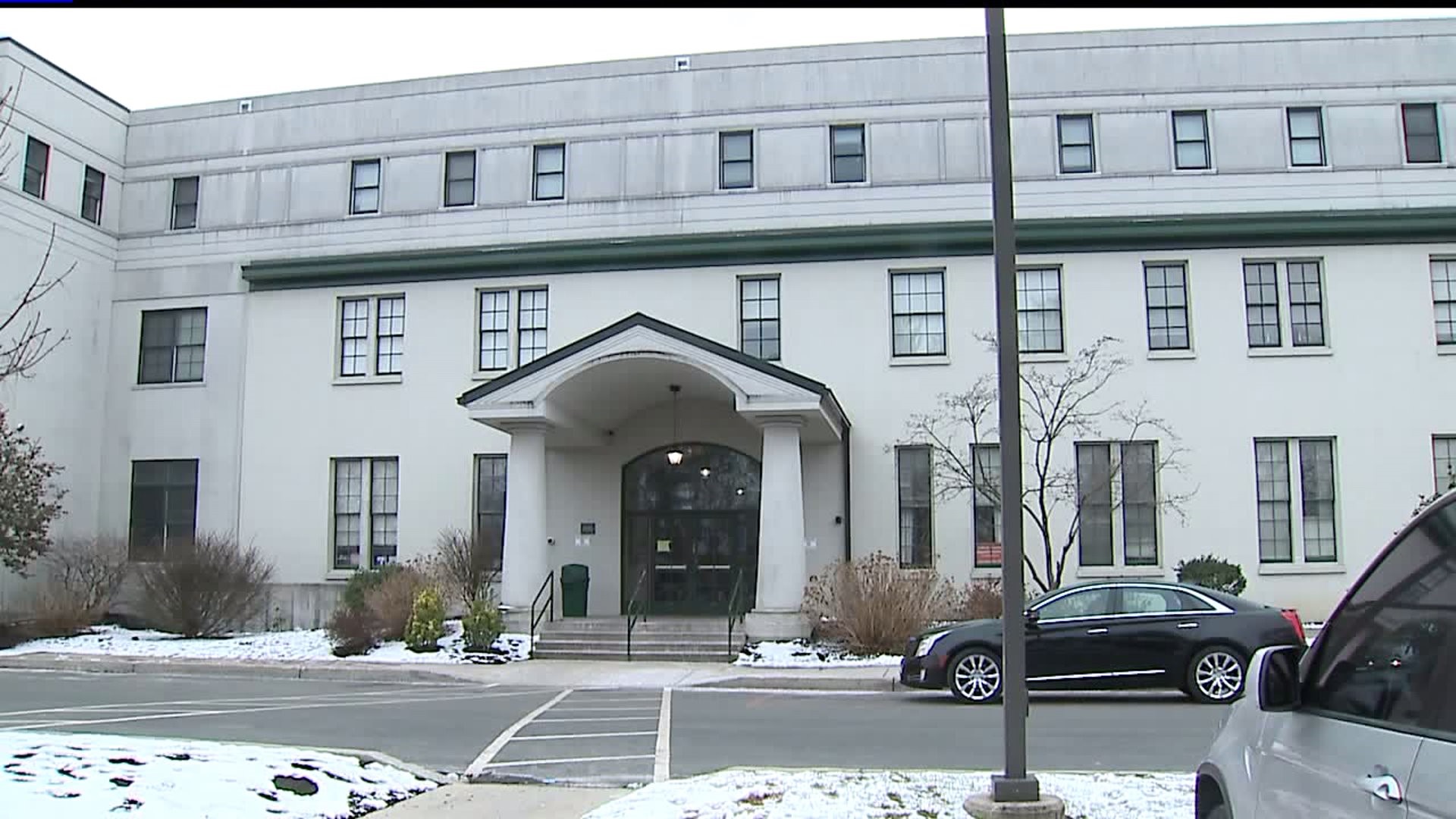 HARRISBURG, Pa. -- Day 27 of the partial government shutdown is continuing to reveal its impacts across the state of Pennsylvania.

For domestic violence shelters in Dauphin County that rely on federal funding, the shutdown is creating some concern.

“It really is a matter of life of death for some of our clients if this shutdown continues," said Rhonda Hendrickson, Vice President of programs at YWCA Greater Harrisburg.

Hendrickson says the funding is critical and helps  to pay for things like counseling, twenty four seven staff, housing and more.

She says up until this point, the YWCA Harrisburg has been able to keep their heads above water, however if the shutdown lags any longer they'll be left making some big decisions on what they can keep open.

Pennsylvania’s Coalition Against Domestic Violence wrote in part quote --  “When it comes to victims and survivors of domestic violence, the impact of the partial government shutdown goes far beyond financial constraints,” said Susan Higginbotham, CEO of PCADV. “It becomes a dangerous and potentially life-threatening situation if these individuals are unable to access critical services or benefits. We urge our legislators and the administration to reopen government as soon as possible.”

If you'd like to help out, be sure to contact your local shelter and ask what they are in need of.