All of these items were recalled due to fire and injury hazards, according to the CPSC.

All of these items were recalled due to fire and injury hazards, according to the CPSC.

The first of these items are the Animal, Heathered Plush and Luxe Sherpa Children’s Bath Wraps, distributed by retailer RH. According to the recall report, these robes do not meet flammability standards for children’s sleepwear, increasing the likelihood of burn injuries to children.

Manufacturer Goal Zero, has recalled their EC8 Power Cables due to a possible fire hazard as well. The report says that "the pins inside the connector on the power cord can deform and overheat."

A set of four Epicure Prep Bowls have also been recalled due to a possible laceration hazard. The company says that the tempered glass bowl can break or shatter during use.

Finally, as reported on April 8, the Greenworks and Powerworks pressure washer spray guns have also been recalled. The report says that "the spray gun connector can break, causing the hose and/or parts of the connector to become dislodged during use, posing an impact injury hazard to the user."

The CPSC recommends that the final three items be replaced. Those who bought the children's robes are encouraged to seek a refund.

The commission also notes that because of COVID-19, some of the remedies may not be possible for some consumers. All owners of these products are urged to refrain from further use. 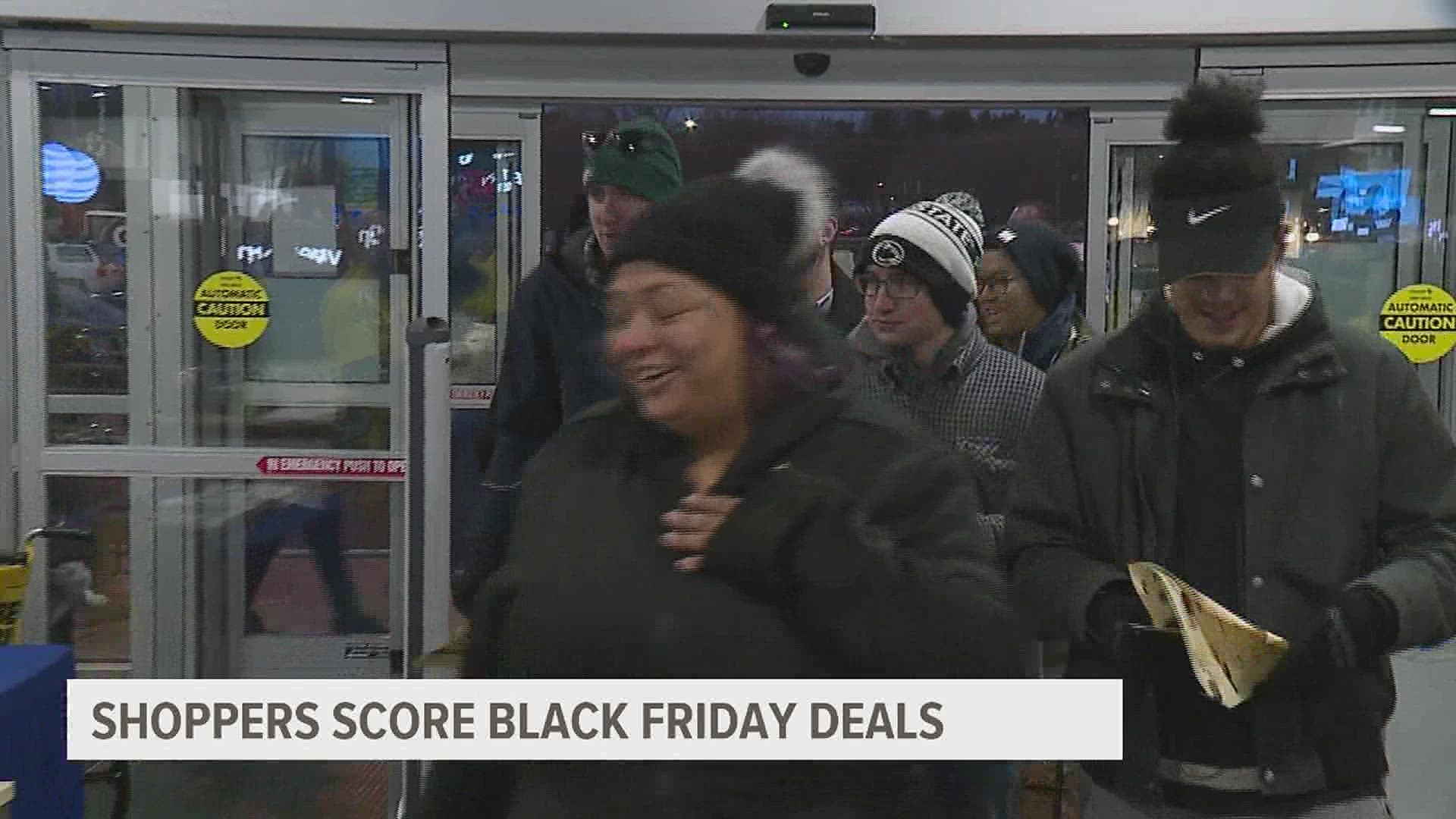