Kristy Darby has launched an online business called "Bobby's Bridge" to aid parents in advocating for the education rights of children. 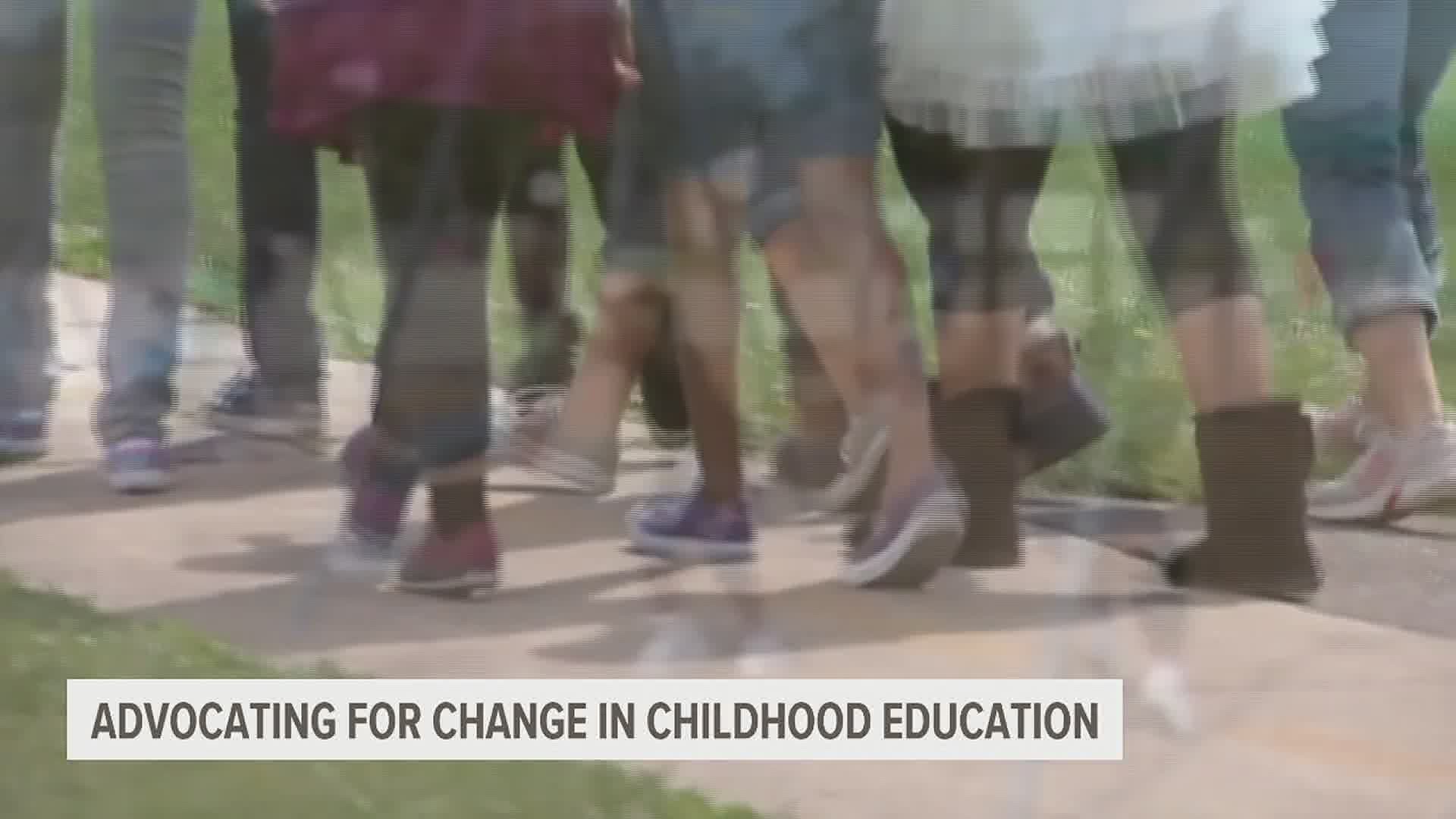 YORK COUNTY, Pa. — A failed attempt on the law bar exam would not stop Kristy Darby from making a change.

The inspiration came from the lack of educational support given to her step-son who was diagnosed with ADHD and intellectual disabilities.

Darby saw first hand what the lack of educational resources could do.

"When he was in high school he was still reading at a fourth-grade level," said Darby. "The lack of progress was based on the school district saying that he could not do these things even though they did not attempt to do them."

However, Darby says her business will provide more than advocating.

"I want to add in a holistic-wellness program of yoga and breathing techniques to give some kids some of these coping skills that they don't get in school," she said.

Darby adds that there can be challenges in advocating for the rights of children in regard to education.

Julie Rasmuson, president of Autism York says COVID-19 has played a huge role in the need to advocate for those children with disabilities.

"What unfortunately has happened because of COVID is students are being put back into those segregated special education classrooms, Rasmuson says, "because of social distancing, because of the need for them to wear masks sometimes that be difficult for some students with disabilities due to sensory issues."

“When the schools immediately shut down and everything started going virtually, right away the first problem was not everyone in Pennsylvania has internet or a computer at home you know," she said, "we have some rural areas in Pennsylvania that do not receive internet access those kids- if they need a computer would go to the library but the library was closed."

"Even though the school may be the professionals and the experts in the education part of it, the parents are the experts of their own child and so that's the important part- is making sure that the parent's voices are heard."