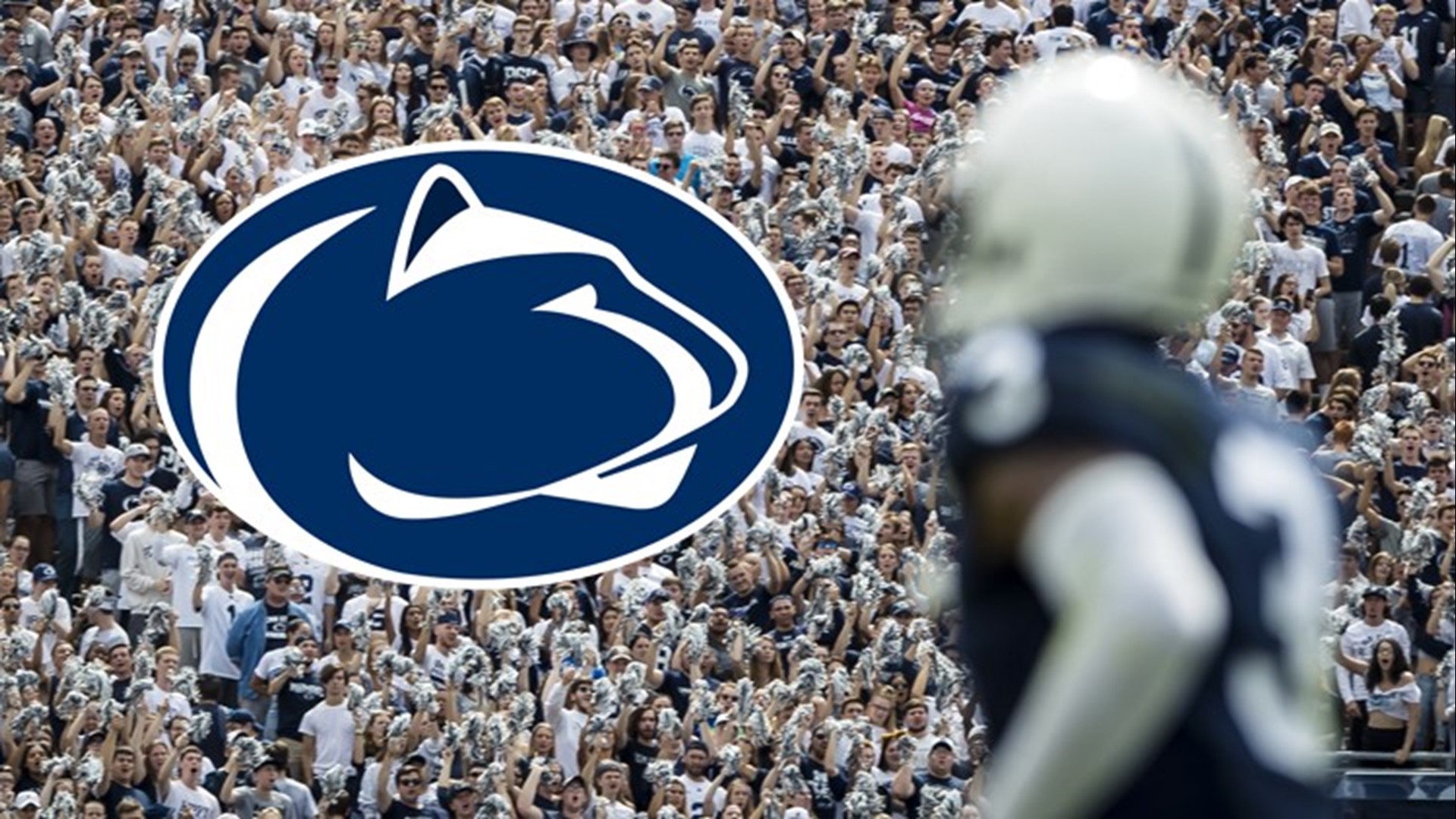 STATE COLLEGE, Pa. — There's a reason why a team like Idaho is first on the schedule sometimes. With no scrimmages in college football, it's nice to open up the regular season against a team where it's ok if it takes a little while to find your footing so you can ease into the year.  There's no such luxury when you jump right into the Big Ten Conference schedule and Penn State pays for a lackluster performance in Bloomington in their overtime loss to Indiana.

They need to clean up the offense a lot in order to compete with 3rd ranked Ohio State on Saturday Night.