Bear was dying of heart worm disease before the shelter rescued him. He was given very little time to live, but he beat the odds and is looking for his forever home. 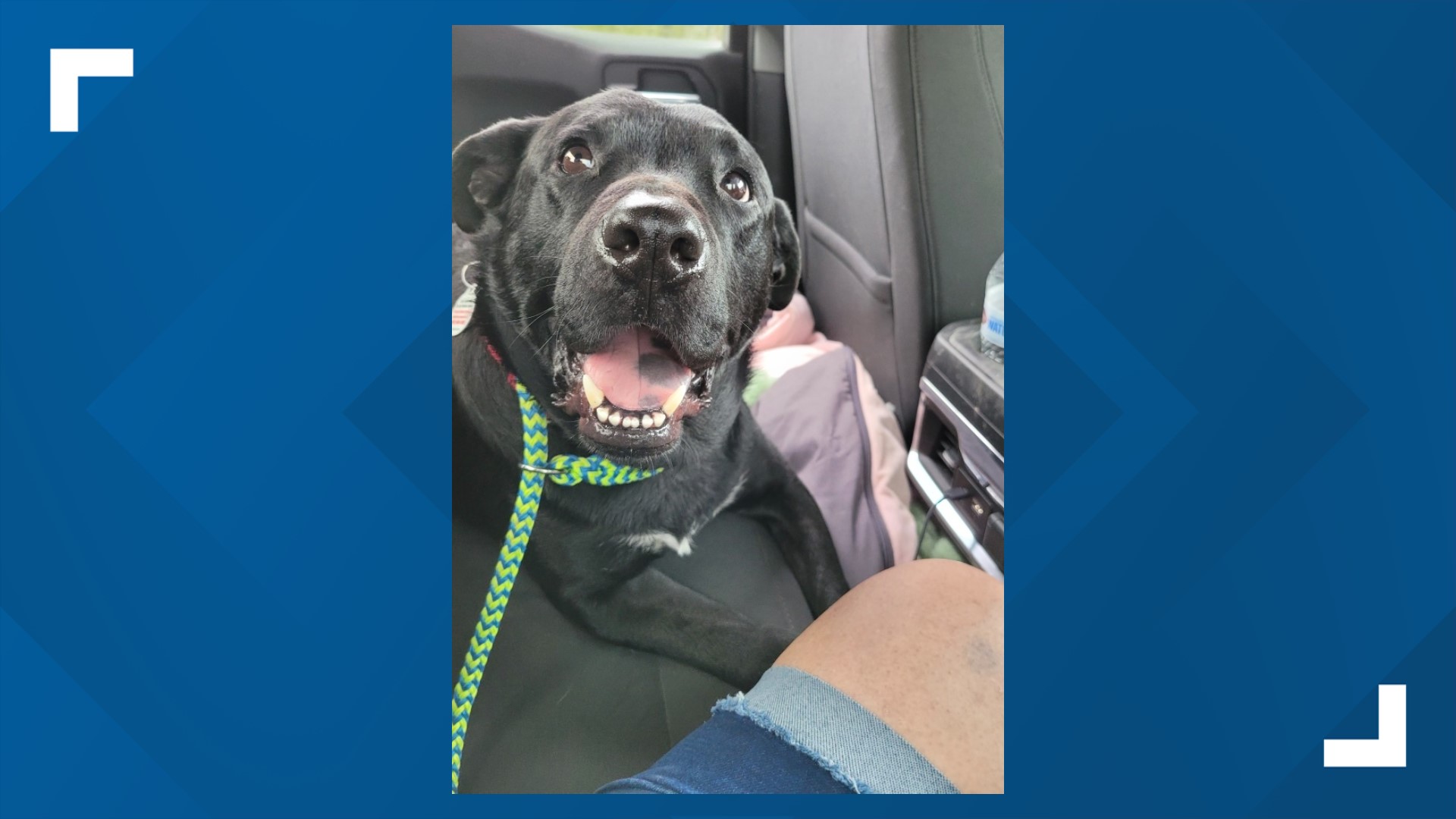 PENNSYLVANIA, USA — This week's furry friend is Bear, the dog!

Also known as "Good Boy," Bear is a three-year-old, Labrador mix who was dying of heart worm disease before Charlie's Crusaders rescued him. He was an owner surrender to a kill shelter where he was going to be put down due to his bad health.

He was given very little time to live, but he beat the odds and after six months, he was all better.

Bear is loving life and is ready to find his forever home, according to the shelter.

"Good Boy loves people and wants nothing more than to please you," the shelter said. They also said he needs someone who has a fenced-in yard, as he loves playing outside.

He gets very excited, and would do well in a home with no children. He is house and crate-trained and walks well on leash.

Good Boy is fully-vetted, up-to-date on all his shots, and neutered, all according to the shelter.