Some enjoy Labor Day holiday in Central Pa., others fight for union

Residents could be spotted enjoying food, culture, and art activities to end the holiday weekend across our area, while others fought for a seat at the table. 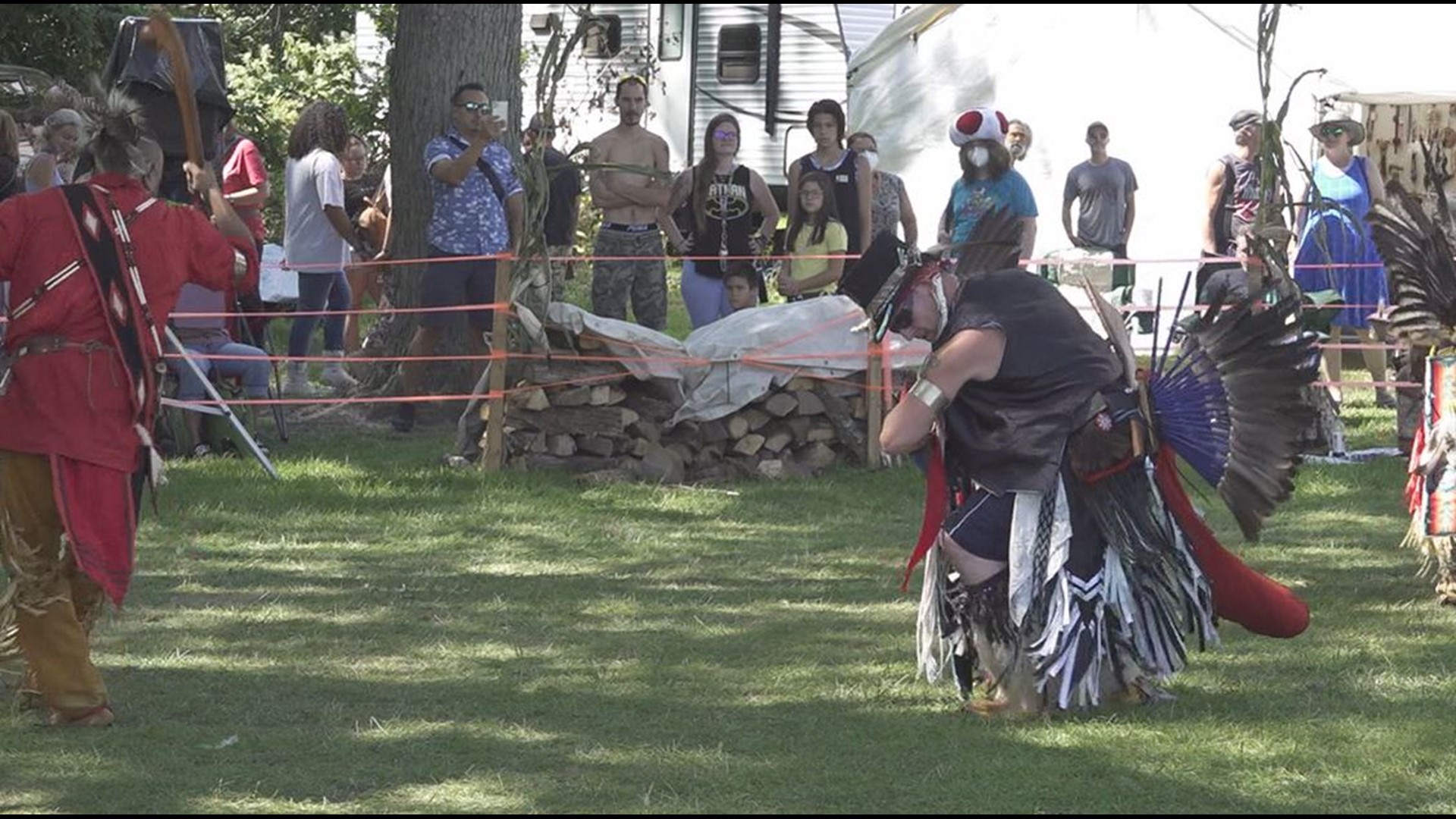 HARRISBURG, Pa. — Community members across the Central Pennsylvania region enjoyed the festivities of Labor Day weekend, while some fought for their seat at the table.

Some residents of York began their day out in the water, enjoying the weather with kayaking and fishing.

In Harrisburg, folks were scattered at City Island and Riverfront Park enjoying the last day of Kipona, the capital city's 105th annual festival.

The day featured an array of small businesses, foods, and performances from various cultures.

"I think it's really important to celebrate the culture that is around us that doesn't get always celebrated and it's a perfect day for it," said Rebecca Sommerville, of Harrisburg.

On the flip side of the celebrations, some area school leaders saw Labor Day as the perfect time to push for a union.

Faculty members of HACC, Central Pennsylvania's Community College protested for a union at the Harrisburg Campus.

Members say they have been battling their request for almost a year.

“I would like to see administration stop stalling, just go into the hearing and say ‘just call the vote.’ If they don’t, we’ll put the case out in front of the Pa. Labor Board and hopefully, we will get the vote scheduled," said Amy Withrow, professor of English at HACC.

The institution has said it does not have any position to the rally held today and has put out a statement on the matter saying quote:

"HACC strongly disagrees with the PSEA's claims that the college is engaging in stalling tactics or dragging out the process with lengthy days."