After more than a century of commemorating American workers, some still have to work extra time

While some look forward to a three-day weekend, not everyone has the same luxury 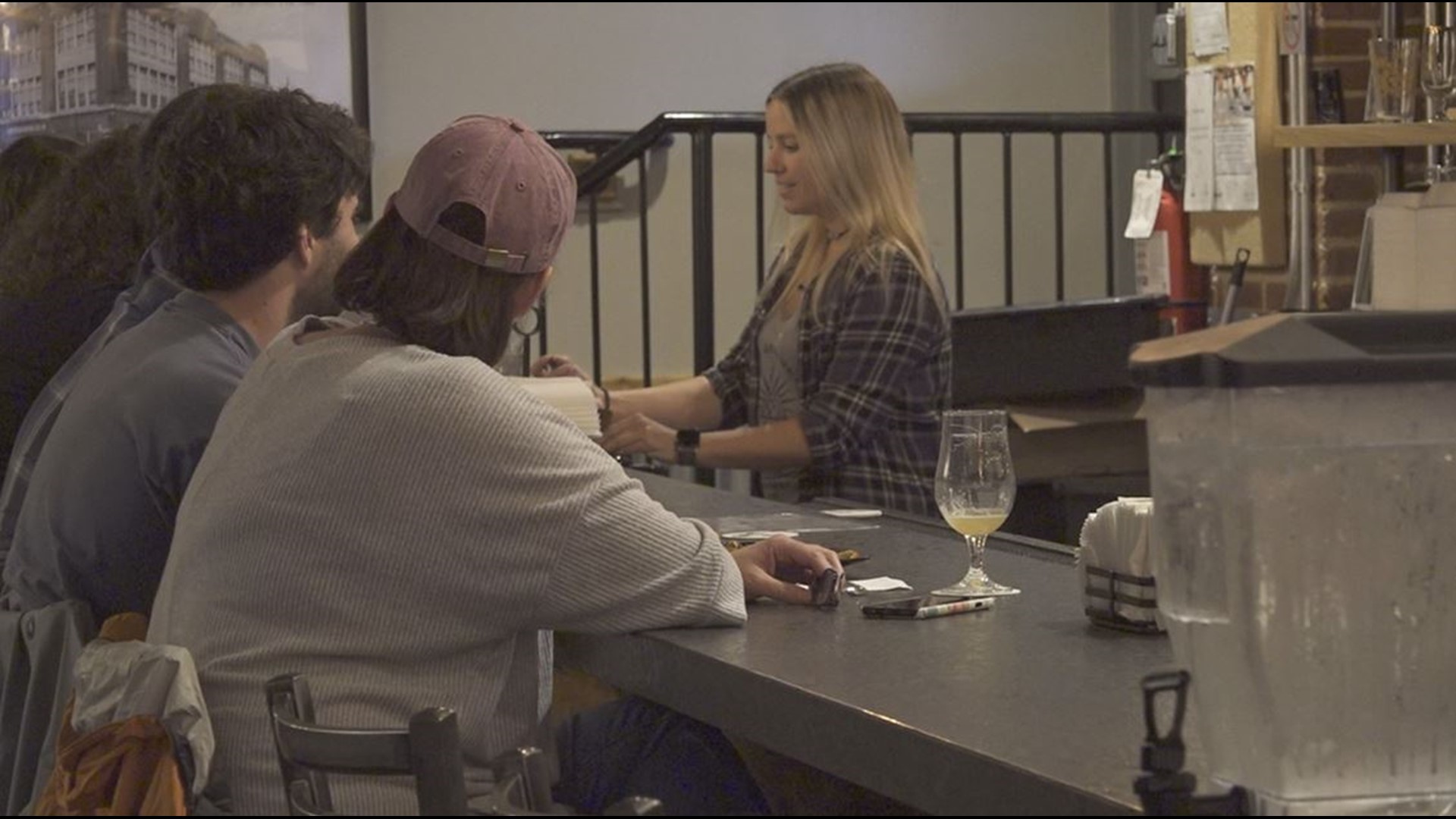 YORK, Pa. — More than a century ago, American lawmakers decided to honor workers across the United States for their hard work, honoring them with a national holiday. Today, this tradition continues with a three-day weekend for millions across the country.

However, that isn't the case for some in the U.S.

At Collusion Tap Works in York, bartender Amanda Strickler explains, there are some things that must remain mandatory to stay afloat.

"You don't get to spend the time with your family or your friends or hanging out at the pool, but for the most part it's always been worth showing up," Strickler said, "I do some freelance stuff. I'm a graphic designer, I do photography, but this is what pays the bills."

"It's one of those things you don't think about when you're going to college and deciding what you want to be when you grow up," she said. "It doesn't pay the bills, it doesn't meet quota so, it's a trade-off."

Judy Wechter, the site administrator for the Pennsylvania Career Link of Lancaster County says the pandemic has impacted the way workers think.

"People are still looking at how do they want to work and how is that going to fit with their family, rather than their family fitting into their work," said Wechter.

In addition to this, economic experts such as Leanne Roncolato, associate professor of economics at Franklin and Marshall College, say employers cannot get away with just creating jobs, but must begin creating quality jobs that include living wages, benefits, and flexibility.

"If we are paying workers really low wages where they're just going to break even and not going to have disposable money we're not going to expect to see in the retail industry," said Roncolato.

Roncolato says that quality jobs will boost the economy, and without them, consumers and suppliers will be at a loss.

Strickler says she is grateful to work at a brewery where community members are advocates for employees and continue to show financial and emotional support. She urges those who are off this weekend, or new to the workforce, to acknowledge the sacrifices that workers take on holiday weekends like this one.

"Remember that not everybody gets to have and a lot of the fun things we get to do on holidays other people are running the show."