Norman Hayes paid it forward with a pig roast. 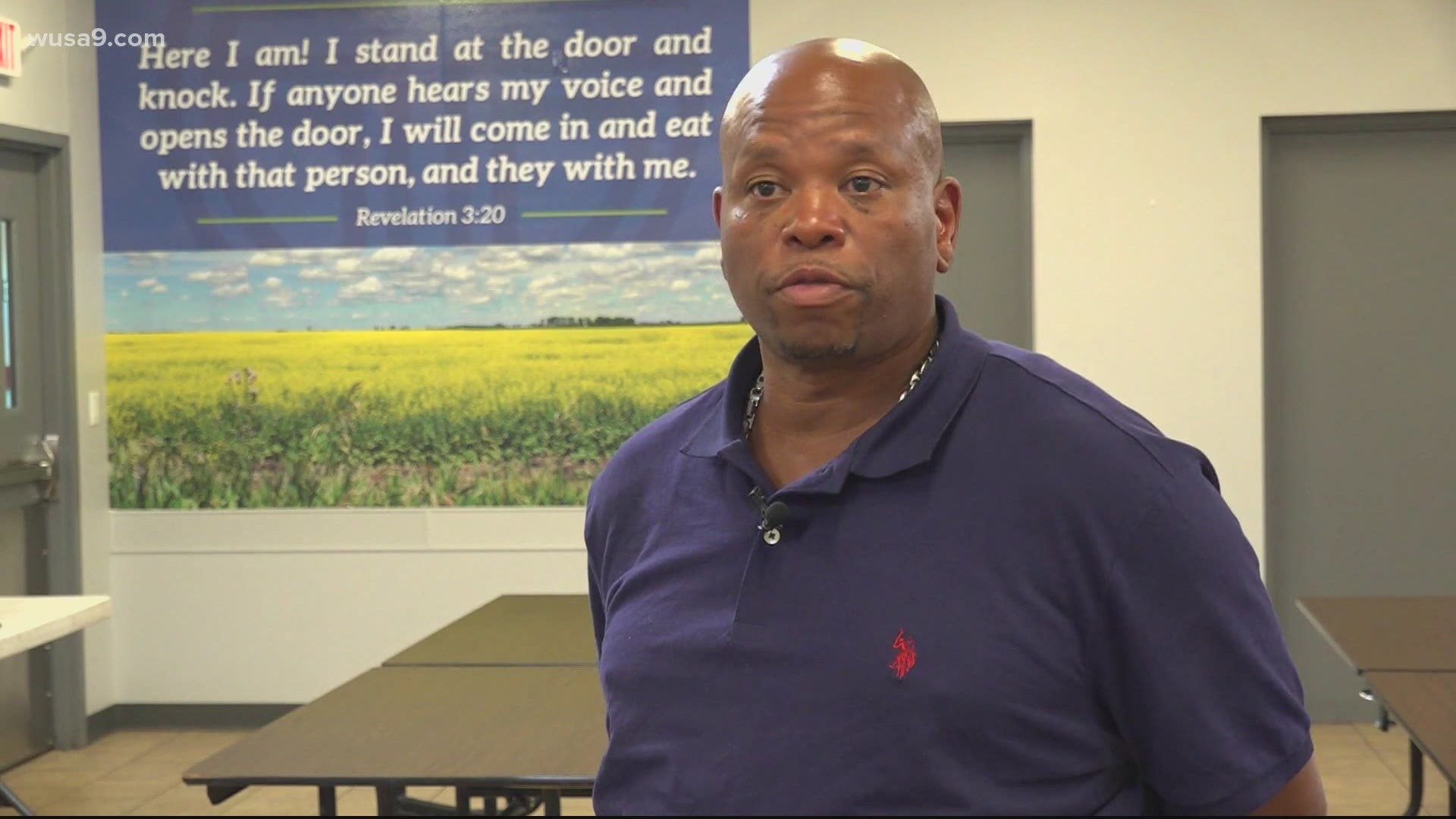 FARGO, N.D. — It's time to get uplifted, and today we're sharing the story of Norman Hayes.

Hayes recently moved to Fargo, North Dakota. He was hoping to start a new life there, but things didn't exactly go according to plan.

He got a hotel room, but the room was broken into and Hayes lost his phones, tablet and even his clothes.

Enter New Life Center. The shelter took Hayes in and helped him get back on his feet.

Hayes was so blown away by the generosity and kindness shown to him, he was inspired to stay in Fargo and go back to college for his bachelor's degree. He was also inspired to give back.

Hayes treated everyone at the New Life Center to a pig roast with all the fixings. He also hopes to inspire others at the center.

"I've been there, I've done that. At the end of the day don't give up," Hayes said. "There's always a silver lining."

RELATED: A triple dose of uplifting baby news | Get Uplifted

RELATED: Fairfax dog reunited with owners after months of searching | Get Uplifted