A dog who vanished for two days after being ejected from a vehicle during a car accident has been found apparently doing the job it was bred to do. 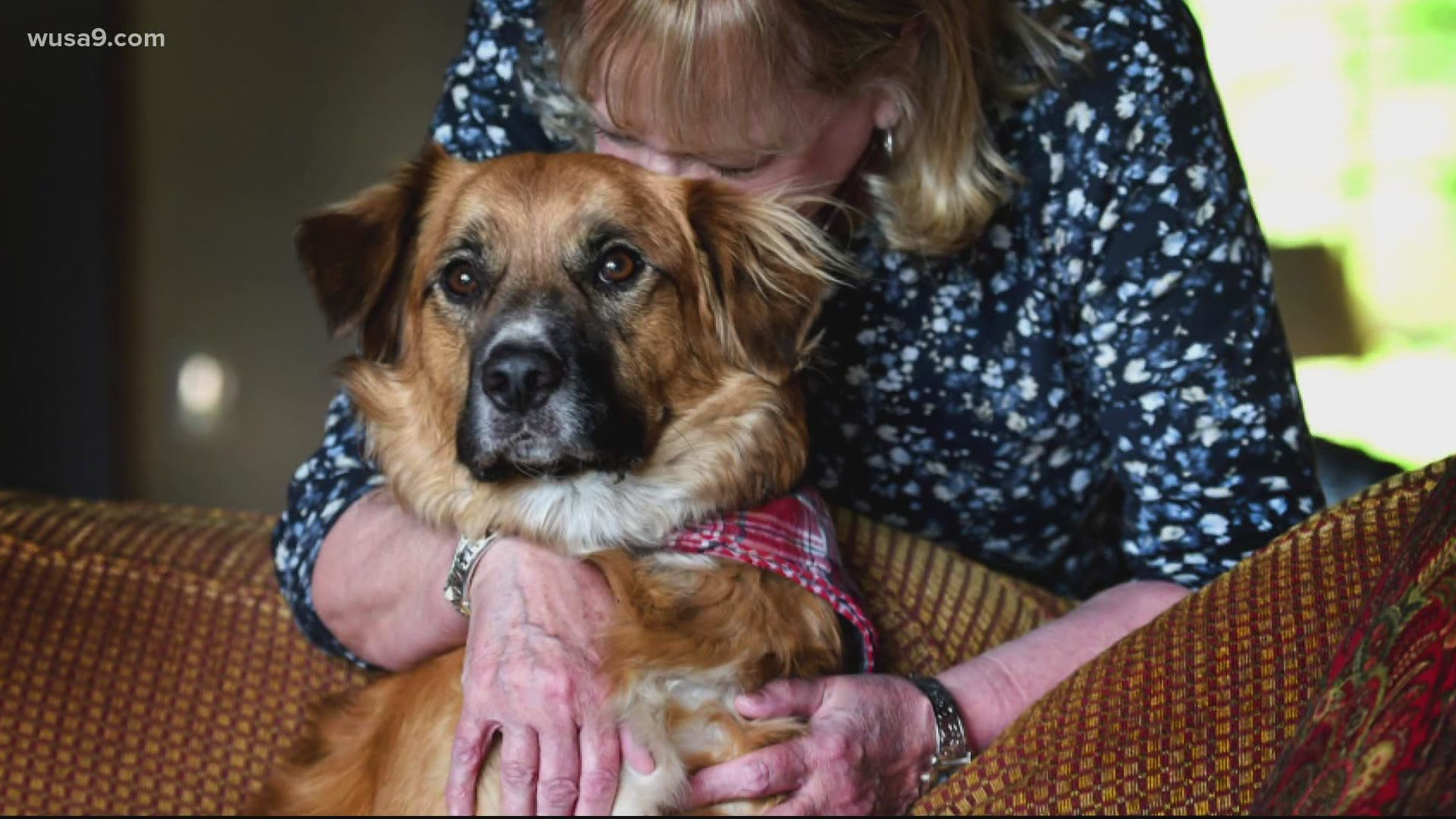 SPOKANE, Wash. — A pet dog who vanished for two days after being ejected from a vehicle during an accident has been found apparently doing the job it was bred to do — herding sheep.

Linda Oswald's family and their dog, Tilly, were driving along Idaho State Highway 41 on Sunday when they crashed into another car, launching the dog through the rear window, The Spokesman-Review reported.

The unharmed but stunned dog then ran away, prompting an immediate search with at least six complete strangers who witnessed the crash and pulled over along the highway to help, Oswald said.

“People just kept going out,” Oswald said, noting that the search lasted about 10 hours on Sunday before the family went home. “We were sore and exhausted.”

Oswald said the family then wrote a Facebook post that included a picture of the 2-year-old border collie and red heeler mix and more than 3,000 people shared the post. That's when Tyler, Travis and Zane Potter recognized the dog in the photo as the same dog they saw on their family farm south of Rathdrum on Tuesday.

Both the Potters and Oswald think Tilly was drawn to the farm and their sheep.

“I think that dog was trying to herd,” Travis Potter said.

Oswald said if it weren't for the post, he would still be out there.