Harrisburg Police plan to "build a bridge" with community during, after protests 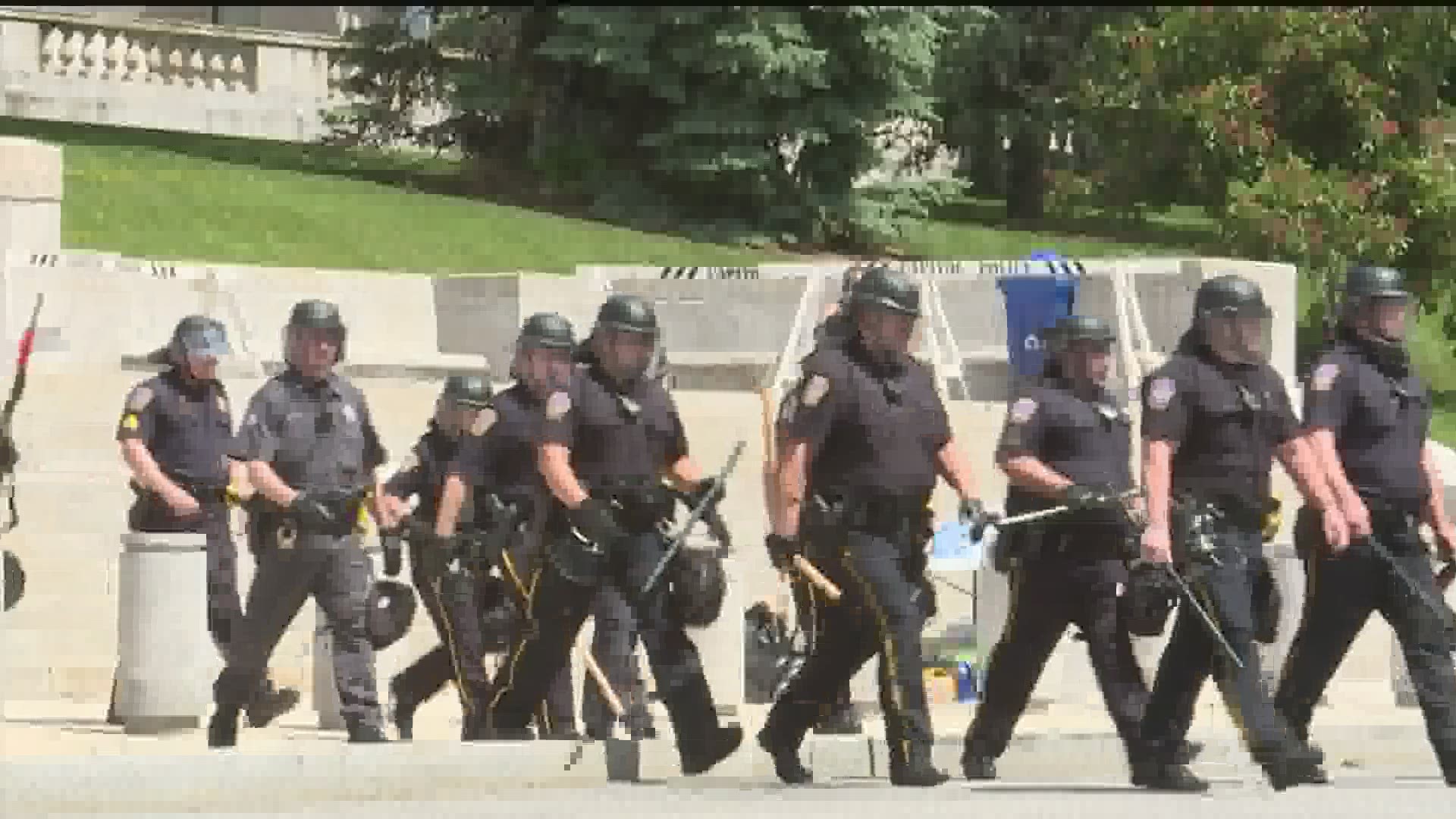 HARRISBURG, Pa. — As protests over the death of George Floyd continue across South Central Pennsylvania, the Harrisburg Police Bureau is having ongoing discussions with protest organizers and community leaders over relations between officers and the city's black community, according to the police department's community policing coordinator.

Blake Lynch believes Harrisburg Police and the capital city's black community have a growing relationship to begin with, and protests which started Saturday and are expected to continue into the week are a chance to build on it.

"I think it’s an opportunity to further the engagement and continue to build a bridge," Lynch said. "We are continuing to have conversations and dialogue with many of the organizers of this protest, and will do so over the next few days. That is a consistent effort we’ve been doing all weekend."

Police Commissioner Thomas Carter is at the forefront of those discussions, Lynch said.

"Open dialogue and conversation. People want to be heard," Lynch said. "And also then see some sort of progressive change happen. So that is what we are tasked to do; to meet and to try and assist to bring change to our community and change within the areas that people really want.

Lynch calls it a long process, which is made more difficult by the fact Saturday's protest turned violent. Protestors -- Lynch claims of a separate, non-peaceful rally -- at one point broke the glass window of a police cruiser, and police appeared to have sprayed pepper-spray on the crowd.

For some people, like Tiara Bates of Harrisburg who was at Saturday's protest, the relationship between the black community and Harrisburg Police is still a contentious one.

"They definitely antagonizing," she said. "The brought the riot police and started pushing and running people over. I'm just out here fighting for my people and my rights and at the end of the day, Harrisburg Police is just as dirty as the rest of the world."