The announcement comes just in time for the one-year anniversary of FLIGHT’S initial launch. 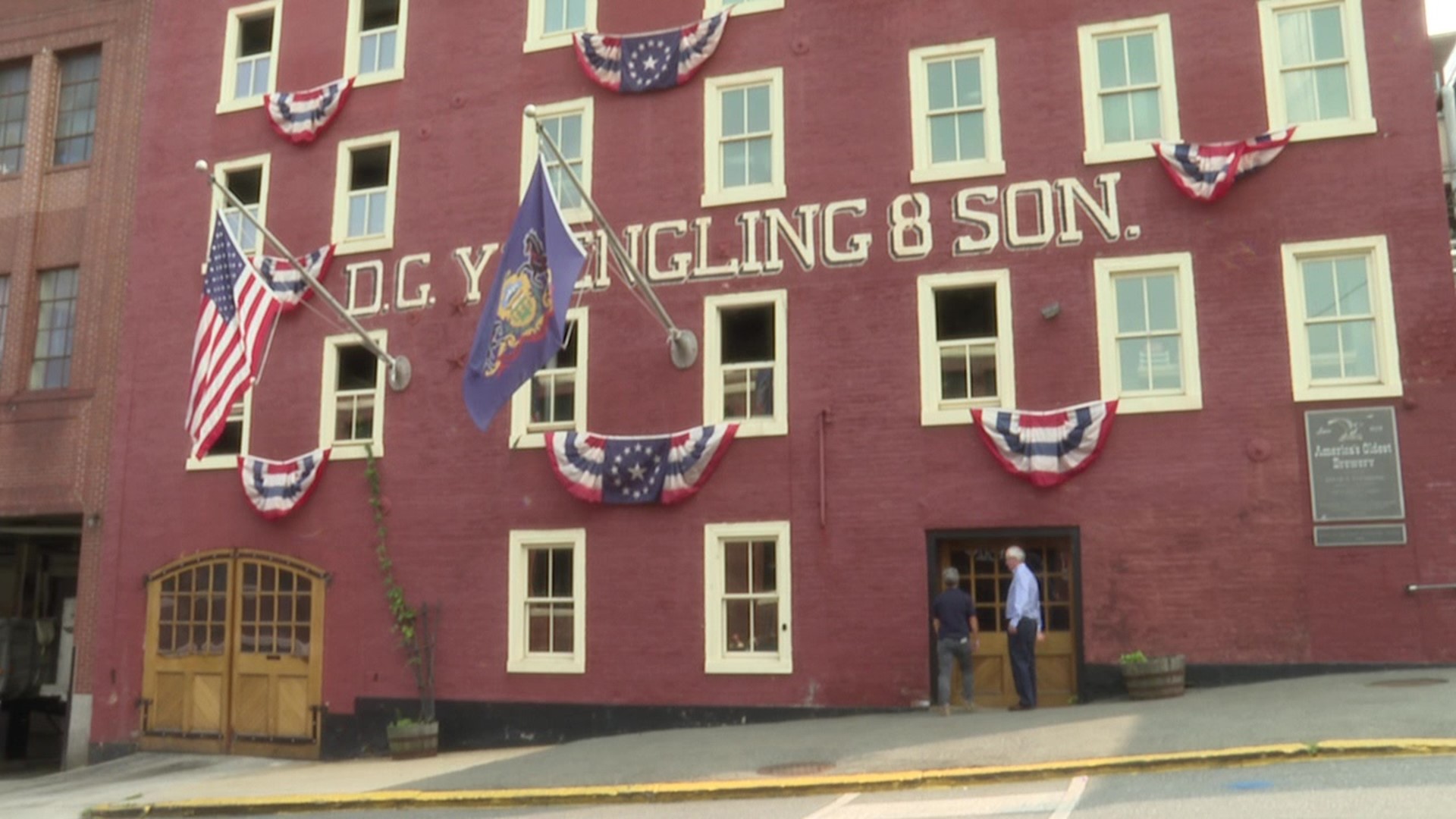 Yuengling announced the rollout of its beer, FLIGHT, in 12 oz. cans on Feb. 22.

The announcement comes just in time for the one-year anniversary of FLIGHT’S initial launch in 12 oz. clear bottles.

According to the press release, FLIGHT "was developed as an upscale, light beer to bring even better taste to the low-cal beer category." With 2.6 grams of carbs, 95 calories, and 4.2% ABV, the beer is described by fans as "crisp and easy-to-drink."

At the time of FLIGHT's initial release last year, Jennifer Yuengling, Vice President of Operations at Yuengling, said that the nearly 200-year-old brewery "spent more than a year" perfecting FLIGHT.

“Recognizing an opportunity in the light beer category, we have been working to deliver an upscale refreshment brand that fits within the active lifestyles of today’s consumers," she said.

FLIGHT 12 oz. cans will be supported by American professional soccer player, Rose Lavelle, and country singer Lauren Alaina as part of Yuengling’s "Raise the Bar" campaign, which, also according to the press release, "is built off the brewery’s foundation of hard work, passion, and pride." The campaign aims to encourage consumers to pursue the best version of themselves while at the same time pushing themselves to always do better.