Yuengling Hershey's Chocolate Porter returns -- and this time, you can have it in bottles

The popular collaboration between the Pottsville-based brewery and America's most iconic chocolate brand is available in bottles and on draft. 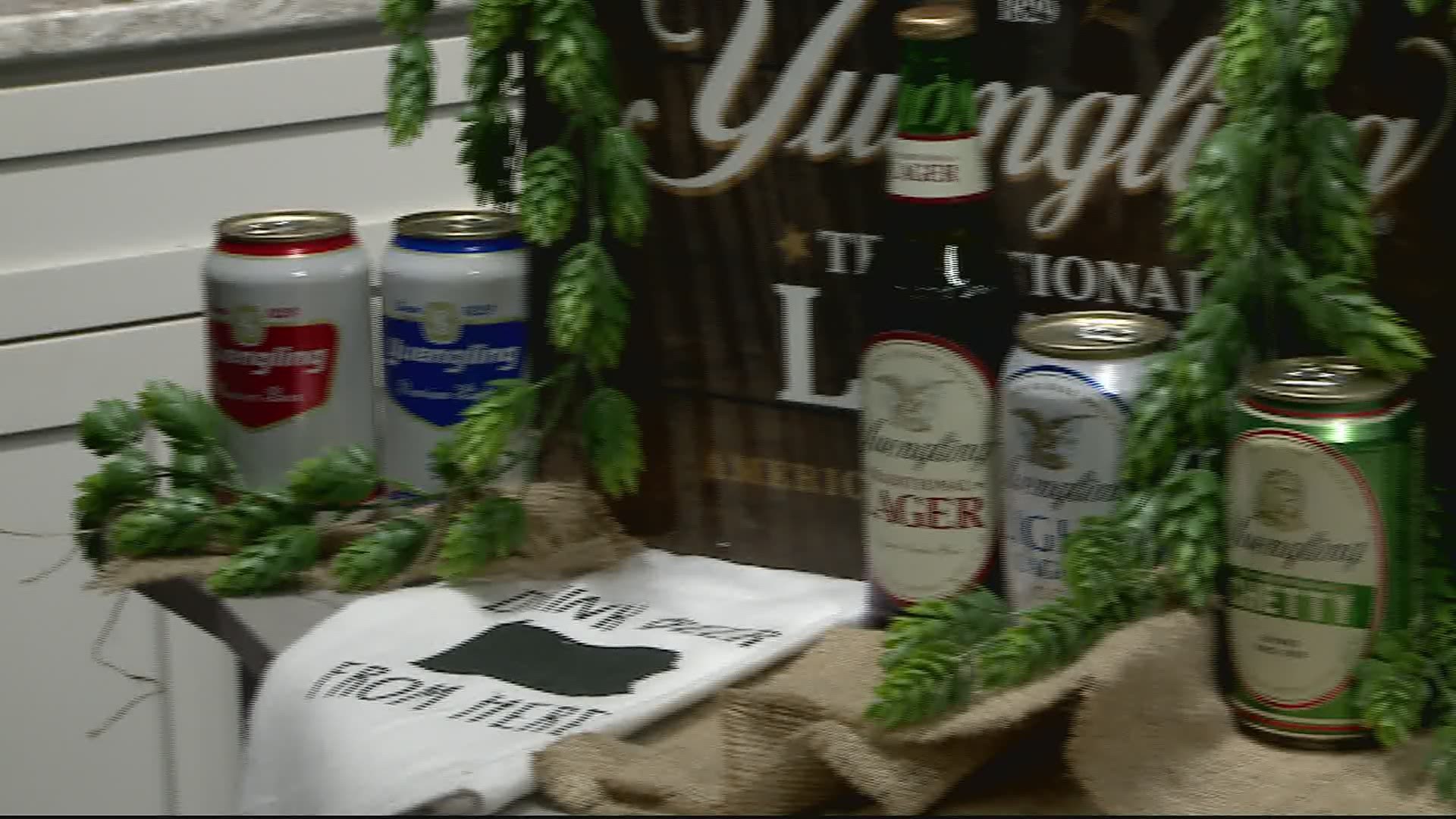 And this time, thirsty fans can have it in bottles as well as on draft.

The limited-edition brew will be available throughout Yuengling's 22-state sales area, the brewery said.

You can find the nearest location that serves Yuengling's Chocolate Porter here.

"America loves beer and America loves chocolate, so Yuengling and Hershey joined forces to bring the best of both worlds to their fans with a limited-edition Yuengling Hershey’s Chocolate Porter," the Pottsville, Schuylkill County-based brewery said on its website. "This collaboration gives consumers the opportunity to savor and indulge in the unique beer from America’s Oldest Brewery and America’s most beloved chocolate brand."

Calling the beer "a fresh take on Yuengling’s 200-year-old Dark Brewed Porter," Yuengling said it's the first time it has teamed up with Hershey.

The beer first came out last year, but was available in draft only.

Yuengling said it is bottling the beer in response to high demand from consumers.

"We listened to our fans who were clamoring for this delicious collaboration," the brewery said. "We heard our fans and saw consumers last year doing everything in their power to get a taste of Yuengling Hershey’s Chocolate Porter. Now, consumers of legal drink age will have the opportunity to enjoy our uniquely chocolatey beer from wherever they are this just in time for the holiday season."