CandyStore.com has released a map of the favorite Halloween candy of each state, and Pennsylvanians are staying true to their home. 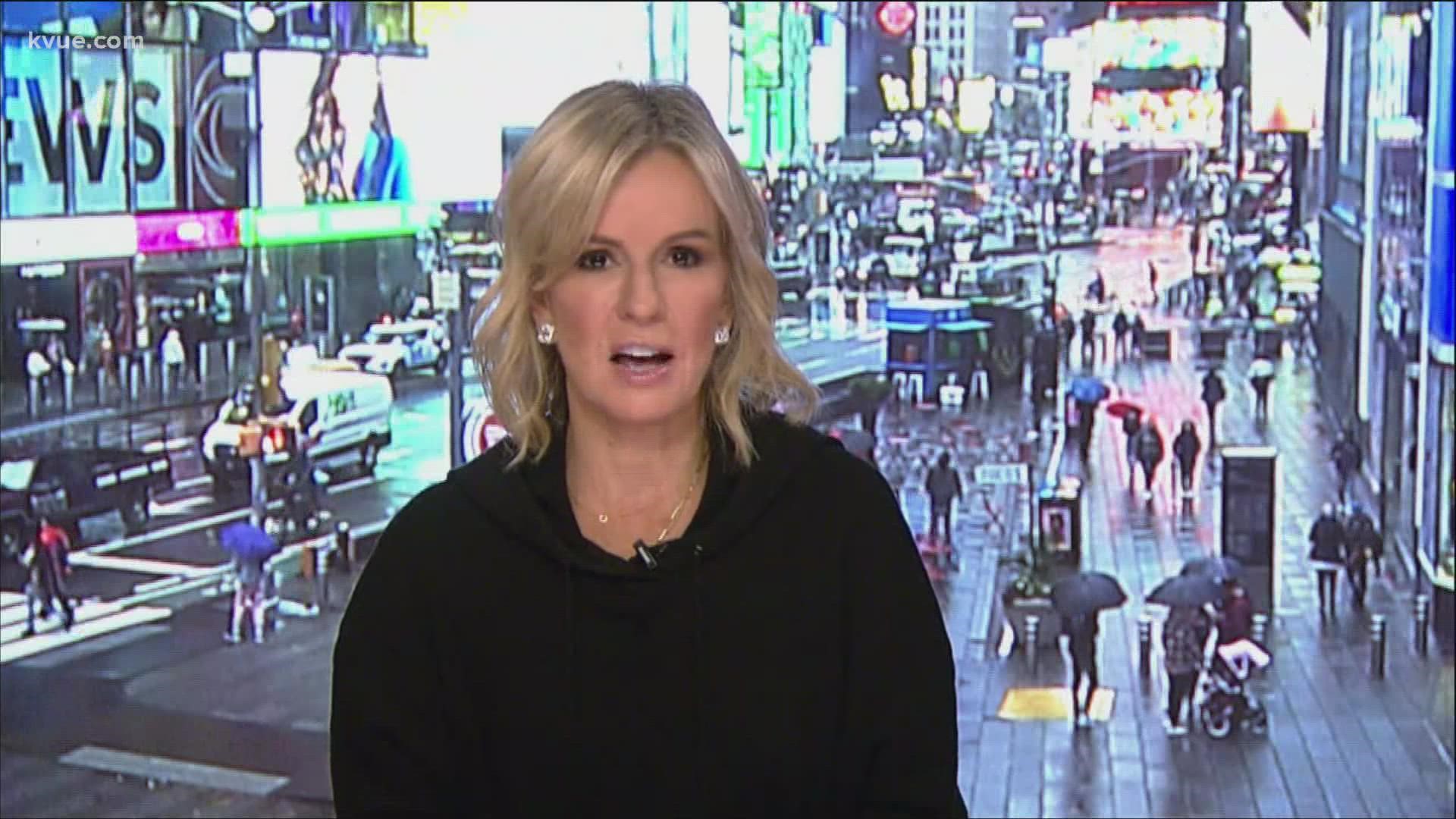 PENNSYLVANIA, USA — CandyStore.com, an international sweets e-commerce site, has released a map of the favorite Halloween candy of each state, and the people have spoken: Hershey's Mini Bars are the favorite of Pennsylvanians.

Coming in at number two is M&M's and number three is Skittles.

The site looked at 14 years of sales data (2007 to 2021), and looked in particular at the months leading up to Halloween. CandyStore.com sells nationwide, and in Canada, so their analysts worked with candy manufacturers and distributors across the country to reach their conclusions.

To see how your state ranked, visit their site, and to check out the top candies across the United States, check out the chart below.