The Atlanta-based chain saw a sizzling 13 percent sales increase in 2019. 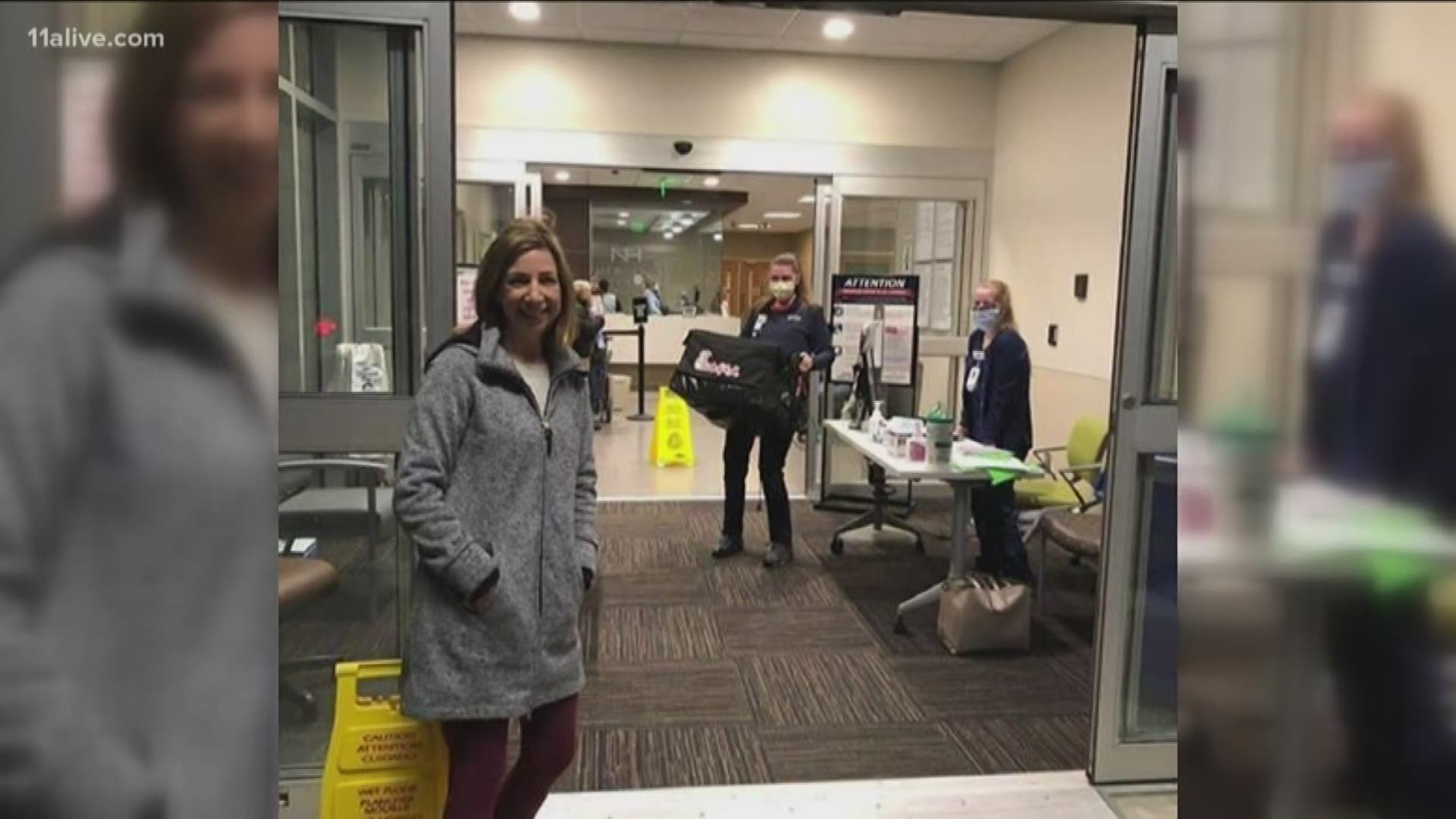 ATLANTA — Chick-fil-A continues to make inroads as one of America's favorite fast food stops, reportedly passing Taco Bell for third in sales in 2019.

According to Restaurant Business magazine, the Atlanta-based chain netted $11.32 billion in sales last year, leapfrogging Taco Bell into third on the overall list.

"While Popeyes got a lot of the chicken buzz in 2019, Chick-fil-A had a busy year in its own right," Restaurant Business wrote of the restaurant.

Taco Bell is still close, with $11.29 billion in sales last year, though their growth rate of 9 percent also lagged behind Chick-fil-A's.

Burger King ranks fifth with $10.2 billion, ahead of Subway, which fell out of the top-5 entirely after a 2 percent decline in sales last year.

If you're curious about another popular Georgia chain - Waffle House ranked 45th, with $1.34 billion in sales.

From store to stove: Chick-fil-A to sell Chicken Parmesan meal kits you can cook at home