This is the best food to brighten your spirits, according to a survey

Thirty-one percent of those surveyed said they turn to tacos to feel better, followed by bacon and eggs, steak, and fried rice. 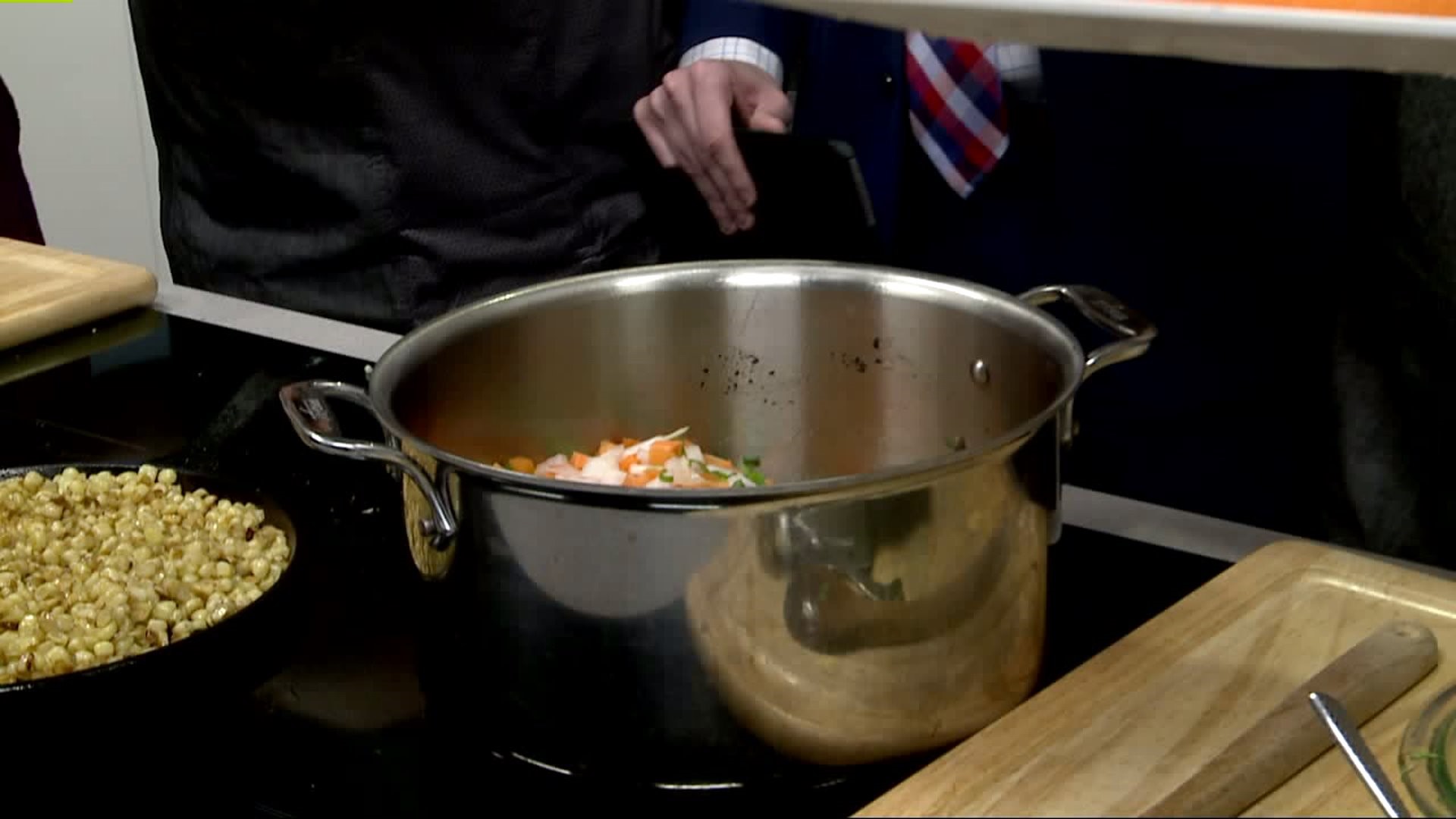 PENNSYLVANIA, USA — Editor's Note: The above video is from December 2018 and features Olivia's Harry and Yanni making tuna tacos.

According to a survey conducted by OnePoll for Hello Fresh, the number one food to put you in a good mood is tacos.

Thirty-one percent of those surveyed said they turn to the Mexican dish to feel better, followed by bacon and eggs, steak, and fried rice.

Just over 2,000 people were surveyed, and 65% percent of them said that what they eat is greatly influenced by how they're feeling.

Twenty-five percent said that when they're having a bad day, they go for salty foods, while 31% said they go for sweets such as chocolate.

The survey also looked into cooking habits and trends that have surfaced in light of the COVID-19 pandemic.

Thirty-seven percent of those surveyed said that cooking has become "more of a chore," since the global shutdown.

The National Health and Nutritional Examination Survey 1999-2014, found that ordering too much takeout, however, is not the solution to this feeling. This study found that eating out might be causing conditions that contribute to premature death.

The researchers found that people who eat out frequently have a 49% higher risk of premature death and were also 65% more likely to die of cancer.

“Frequent consumption of meals prepared away from home is significantly associated with increased risk of all-cause mortality,” the research states.