In the rise of dangerous viral social media challenges, local professionals say peer pressure is a factor for youth's participation

"There is this constant fear of missing out or you know, not being part of a conversation," said Dr. Melissa Brown, a psychologist with UPMC Pinnacle in Harrisburg. 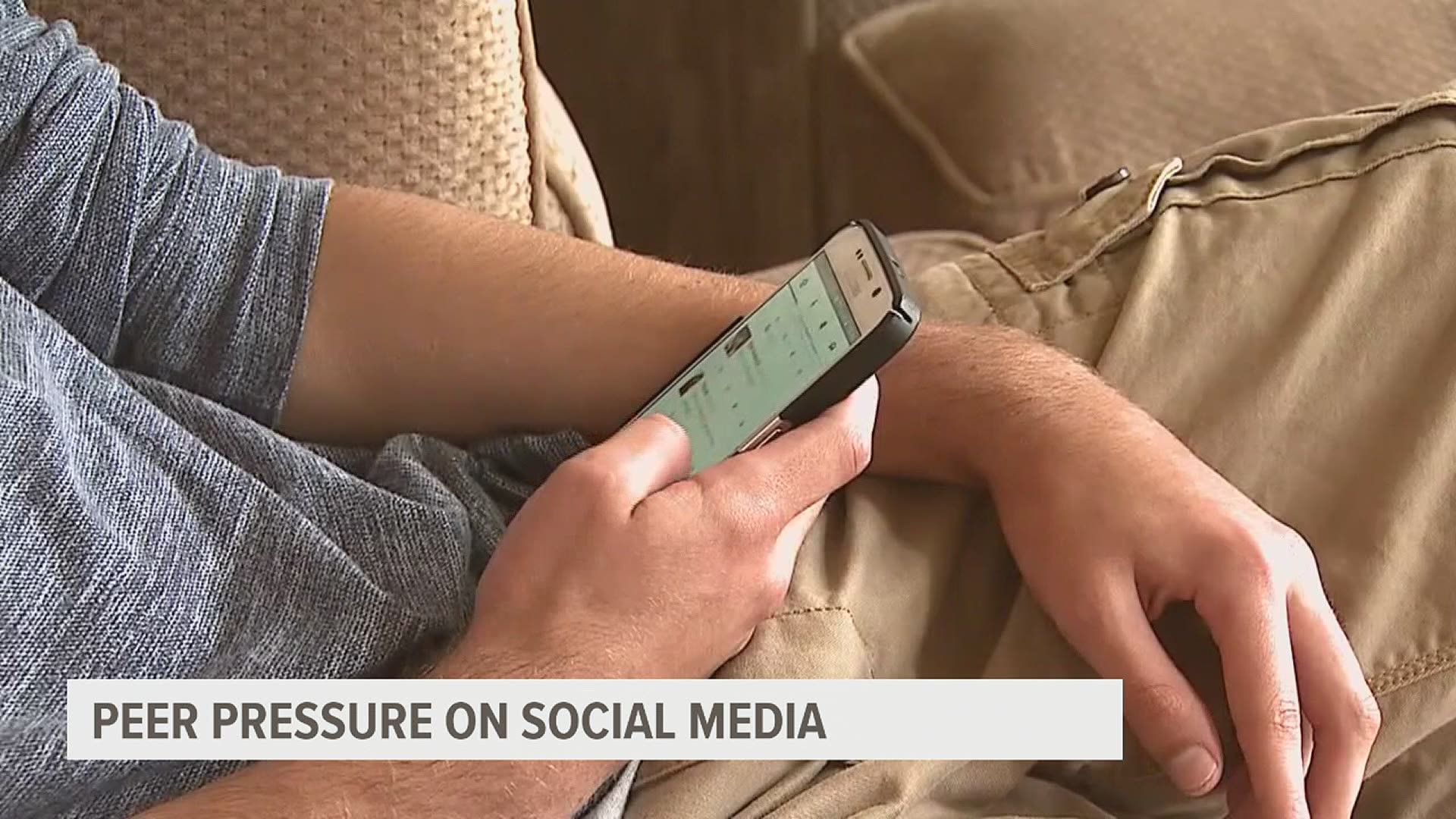 Social media challenges aren't going anywhere. Some make us dance such as the "In My Feelings" challenge, others are heartwarming, but some are dangerous for your health and safety, such as the Benadryl challenge.

Local professionals said peer pressure is a major factor why teenagers and children participate in these dangerous challenges.

"There is this constant fear of missing out or you know, not being part of a conversation," said Dr. Melissa Brown, a psychologist with UPMC Pinnacle in Harrisburg. "This increase in pressure to be able to connect with their peers and stand out."

According to a Pew Research study, 39% of adolescent social media users report feeling pressure to post content that will “be popular and get lots of comments and likes."

Brown said teens' accessibility to cell phones is a huge reason for the increase to constantly check social media and post content that is well-received. In the mid-2000s in the era of Myspace, teenagers didn't have as much access to be consumed by social media.

"It was more computer-based," said Brown. "And certainly limited accessibility in maybe a parent was around or another caregiver to monitor versus having the phone and having the capacity to access it at any hour of the day."

Brown said parents should be aware of the platforms their kids are utilizing to decrease the number of children joining dangerous challenges.

"Just checking in on them every now and then is a good idea, but also giving them that freedom too," said Brown. "Staying connected, having those conversations with your child like what is happening on these platforms?"

It also shouldn't be disregarded that social media can be entertaining and informative for teenagers. A Pew Research study found 83% of teens said social media makes them feel more connected to information about their friends’ lives.

"It just has teens coming back," said Brown. "So, helping your child learn to set limits and put the phone down and not multi-task as much."

RELATED: Teen 800 miles away saves trapped 12-year-old thanks to TikTok 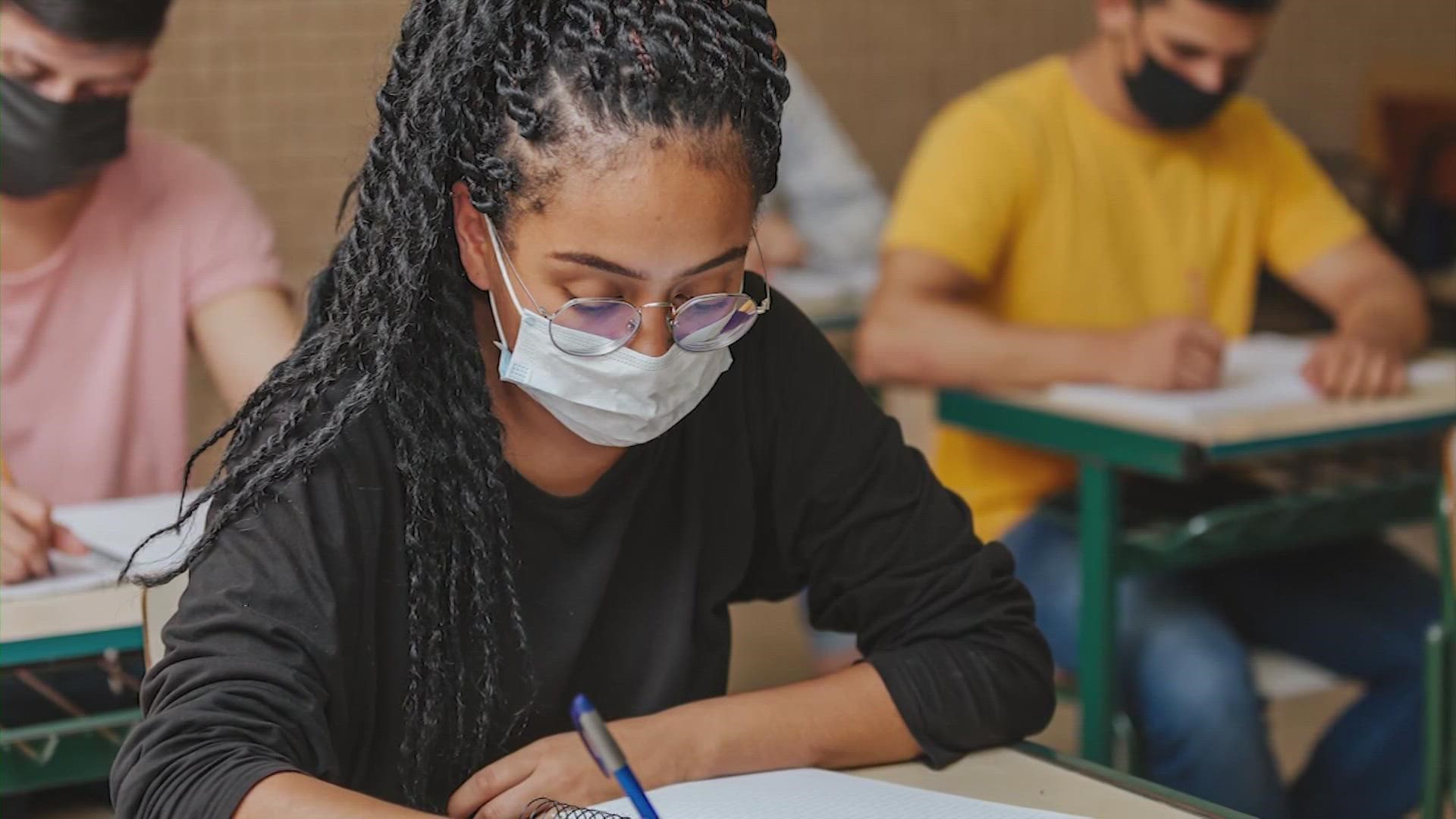