They say, “laughter is the best medicine.” 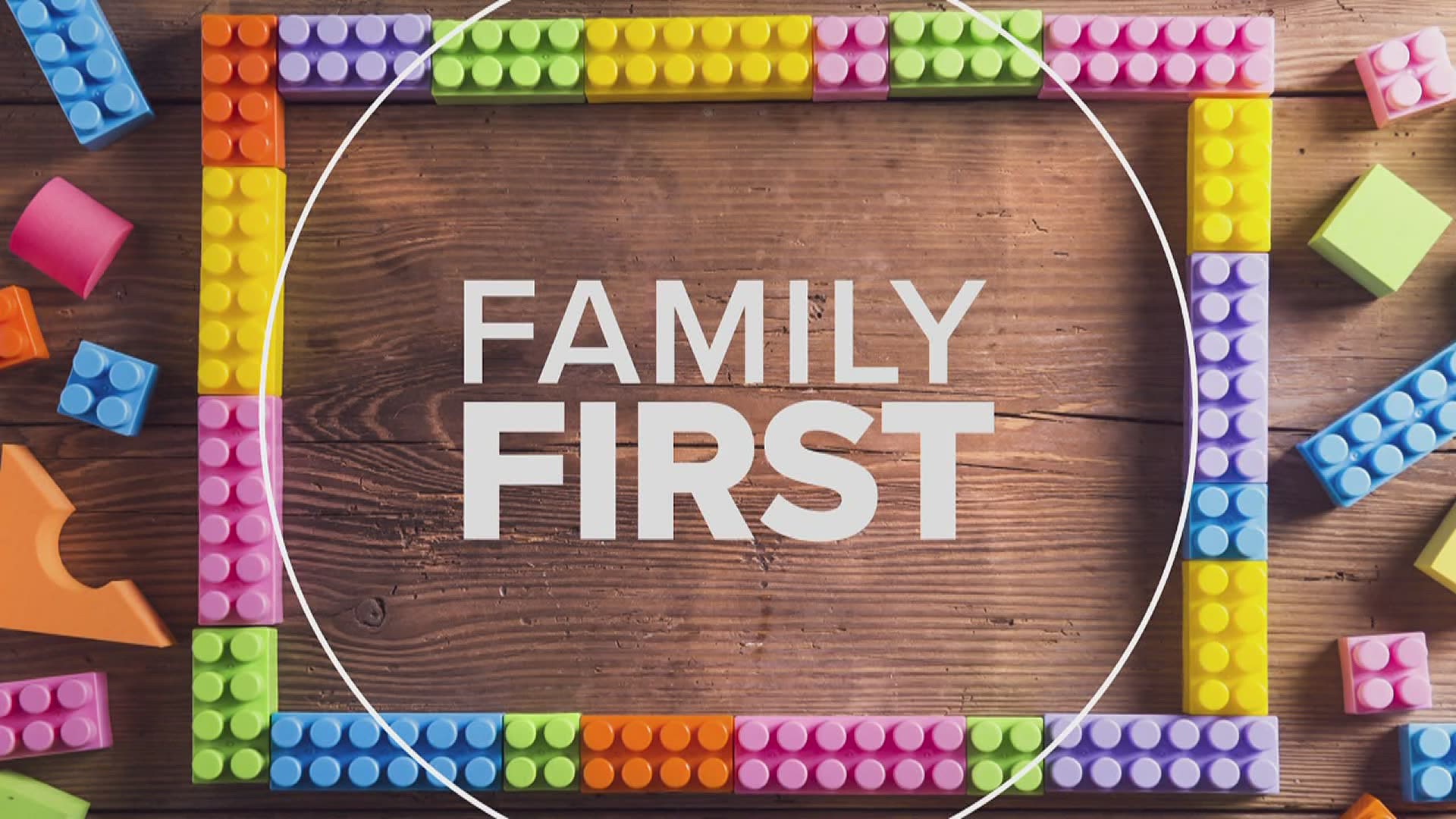 There’s nothing funny about pandemics.

However, the saying goes, “Laughter is the best medicine.” Even though a little humor won’t stop COVID-19, nor will it cure any of the emotional stress and pain which has come of it, a group of comedians are hoping it will help.

The Groundlings, a comedy troupe based out of Los Angeles, are trying to use improv — a type of comedy where actors perform skits without a script — as a way for parents to connect to their children as the pandemic persists. One of The Groundlings’ members, Lauren Burns, who is a mother to a 6-year-old and an 11-year-old, recently hosted a virtual class with fellow parents, teaching aspects of improv comedy in the hopes parents can channel their inner comedian as a way to have fun with their own kids.

“The kids in isolation, they’ve been really deprived of play,” Burns said. “Through improv, you can play in a meaningful way while teaching your kids really important life skills, like empathy, good listening skills, adaptability, confidence, creativity, and how to work well with others. These are really important skills that you learn through play but improv specifically addresses these.”

One of the most crucial parts of improv comedy Burns says ties in perfectly with parenting is the concept of “Yes, and...” as a method of inclusion. In her classes, she will start a conversation, for example, by saying she’s going to party. The next person continues the story by beginning “Yes, and... .” This way, Burns says, the child feels included in the decision-making process, rather than saying “Yes, but,” and turning the conversation into one of exclusion.

“So often in life, and in our household, we are planning what we want our kids to do and how we want them to act,” Burns said. “We are building cooperative spirit, doing cooperative storytelling, really resisting that urge we have as parents to control everything, which gives your child a sense of economy and confidence too.”

One of the other ways to do this with children, she says, is by looking into their eyes when talking. Burns suggests looking into your child’s eyes and recite the alphabet, while doing so in a different voice to elicit different emotions.

Burns’ class for parents was a one time deal, however other improv classes are available, and even though The Groundlings are based on the West Coast, all classes are currently virtual, giving anyone a chance to learn improv comedy skills that they can take home to their families. More information can be found here on The Groundlings website.