BALTIMORE COUNTY, Md. – An international custody battle spanning the past seven years may soon reach a conclusion. The Maryland father involved says both ... 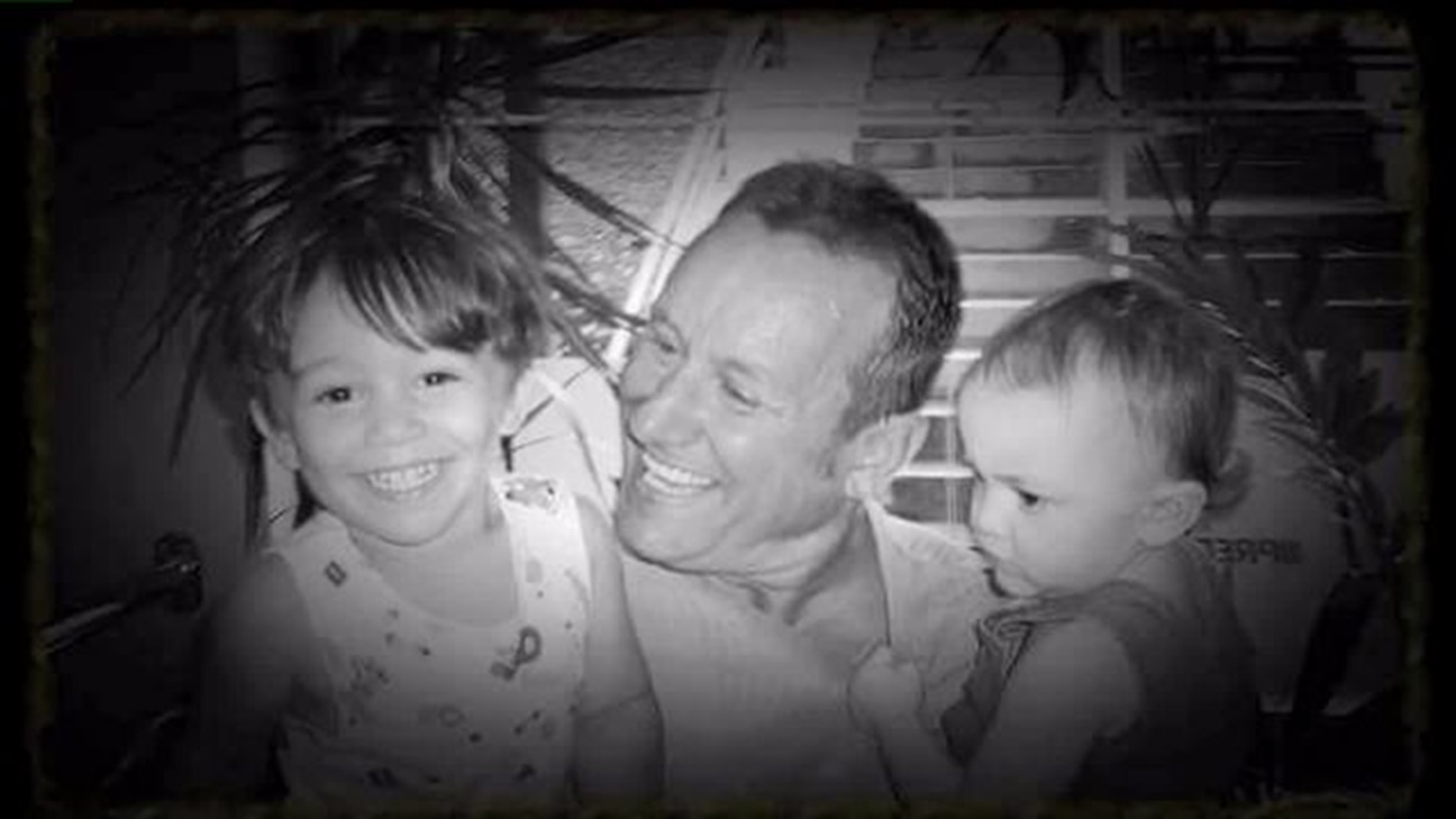 The Maryland father involved says both countries involved have not done their part to bring his two children back to their rightful home.

The father says his children were taken out of the country illegally by their mother, and it's now being called an international abduction. The father and his attorney say they only want the justice deserved.

"Daddy loves you so very much, Gabriel and Anastasia. I think and pray about you each and every day. There’s not a second or breath that goes by that you’re not in my heart,” says Stanley Hunkovic.

Gabriel and Anastasia Hunkovic were just toddlers when their father says they were secretly flown from Maryland, taken from Stanley Hunkovic’s home in Baltimore County to Trinidad and Tobago with their mother, Leah Raymond-Hunkovic in 2010.

“I pray for her, you know. I pray for her that she would wake up and realize this is not right for our kids,” he says.

"He never gave up. He won’t ever stop fighting for those children,” says Hunkovic’s friend, Bridget Poole.

Hunkovic was awarded sole, primary custody over Gabriel and Anastasia, and his ex-wife Leah Raymond Hunkovic ordered to bring the children home to Maryland because the Federal Department of Justice requested her extradition from Trinidad and Tobago after she was charged with two counts of federal child abduction.

"All I wish right now is no harm to her but to do the right thing for our kids,” Hunkovic explains.

"Well, in this case, there is no question that this woman has committed a crime. Trinidad is to act promptly to apprehend Ms. Hunkovic and to bring her before the court,” says Joel Zuckerman, Hunkovic’s attorney.

Zuckerman says there’s a greater issue at hand, and it concerns the lack of responsiveness by the United States and Trinidad and Tobago.

"I will say this on behalf of Stan which is that Mr. Tillerson, who is the new secretary of state, he needs to do his job, and the people below him need to do their job because we’re talking about children who now have been without the benefit of their father in a real and meaningful way in their lives for seven years. Our government is letting these two children down."

Hunkovic wants his kids to know he’s not going to give up.

"Always know your daddy loves you,” he says tearfully.

Stanley Hunkovic hopes to meet with an ambassador from Trinidad and Tobago next month to discuss working to get his children back home to Maryland. Ms. Hunkovic is being held in civil contempt from Baltimore County -- with a fine of $1,000 per day until the kids are returned.  Right now -- that adds up to about two million dollars. According to the IStand Parent Network, this case is just one of a thousand international abduction cases from the United States which happen every year. 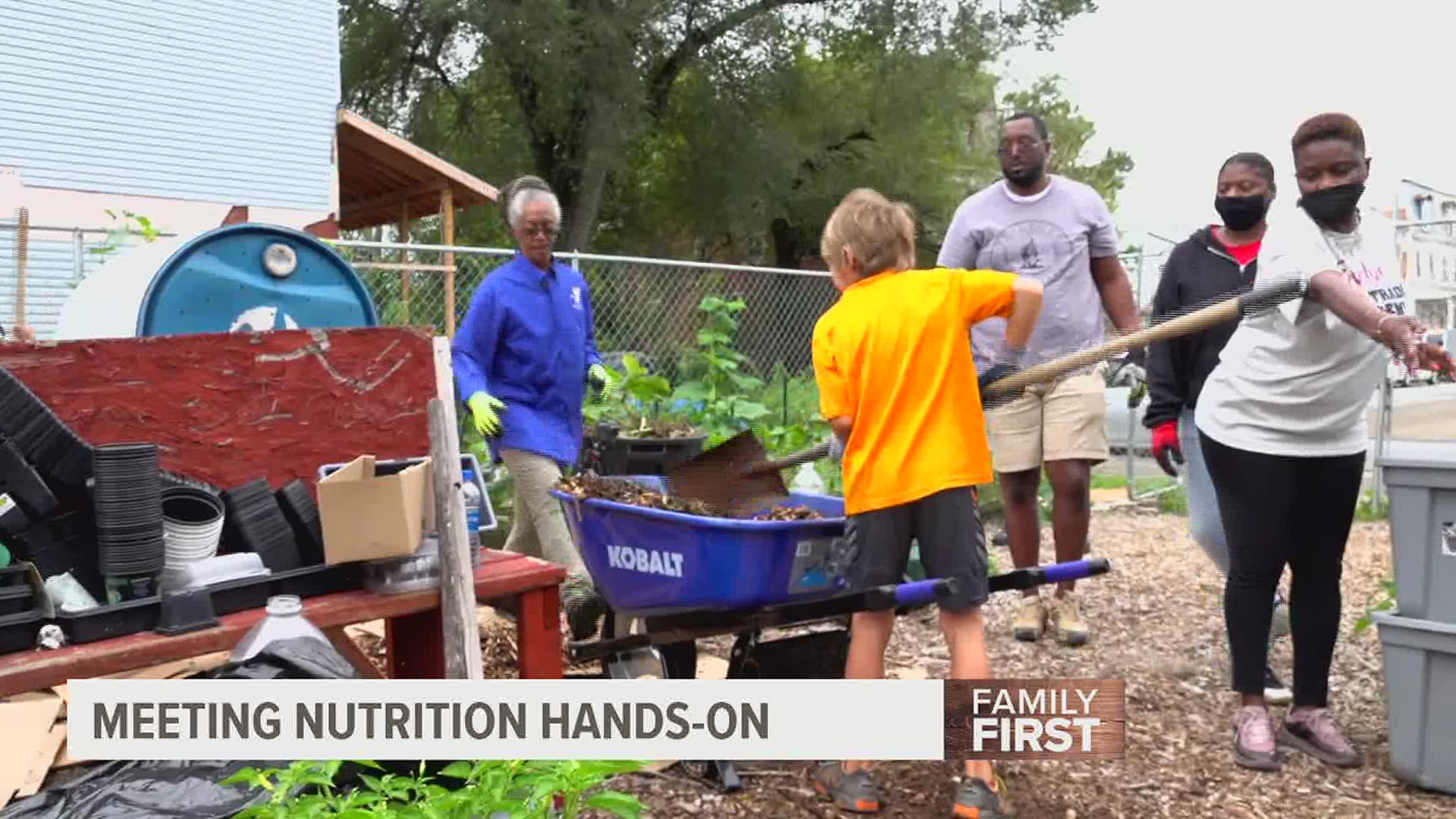