Family First with FOX43: When it comes to play, do dads know best?

WASHINGTON, D.C. — When it comes to kids, parents, and playtime, we often think of dads as being loud and physical, while moms are not.  Researchers studying ho... 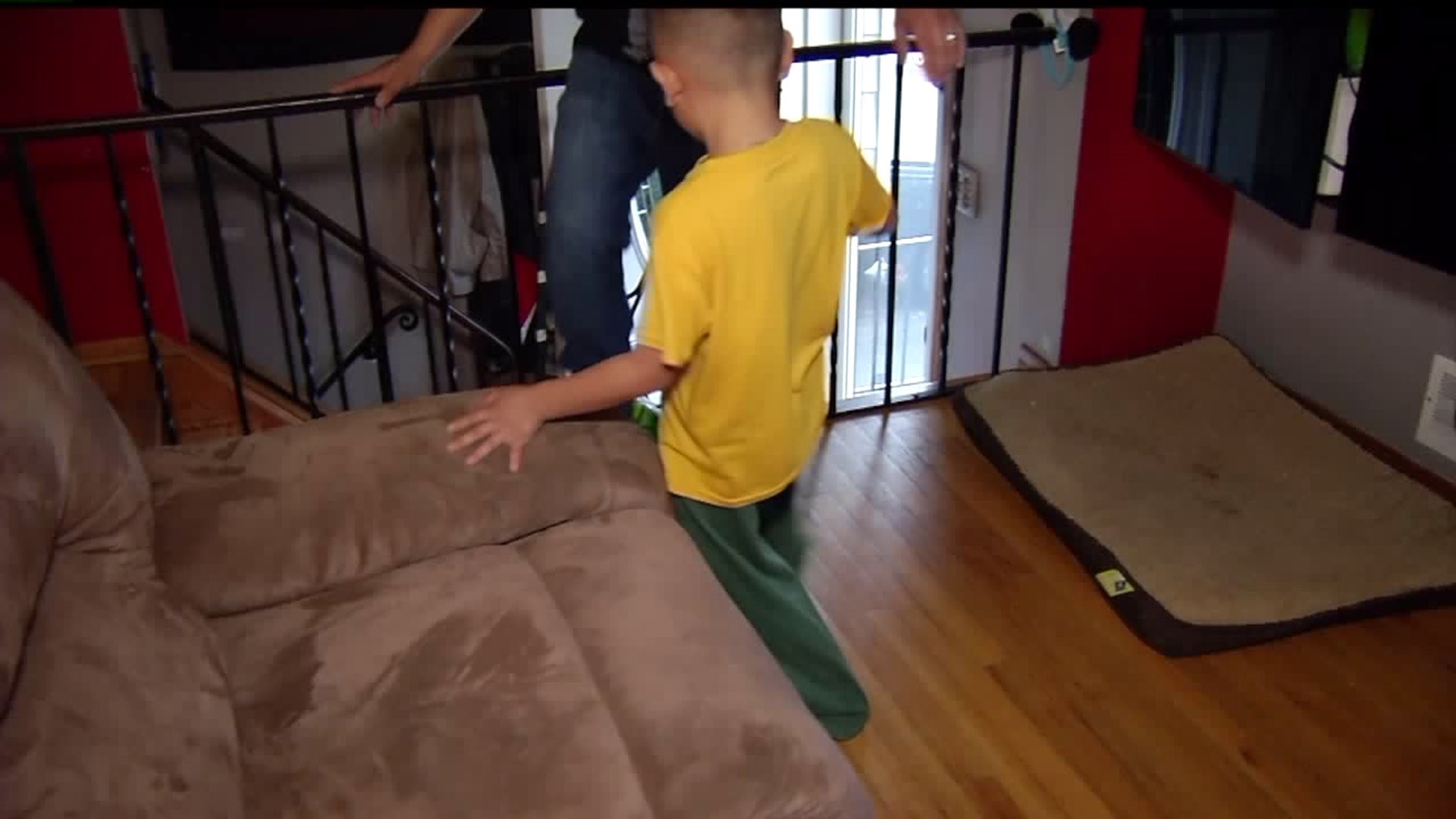 WASHINGTON, D.C. — When it comes to kids, parents, and playtime, we often think of dads as being loud and physical, while moms are not.  Researchers studying how parents and kids relate have identified certain attitudes during play that can make a difference.

When Horacio Ruiz has spare time to spend with his son, it’s soccer wherever there’s room.

“I try to get him to practice a little bit of soccer inside here,” Ruiz said.

Rough and tumble dad or more reserved mom? Even during play, is there a parenting approach that can better help a child’s development? Natasha Cabrera, PhD, is a developmental psychologist at the University of Maryland and studies parents’ actions and the effect on their child’s social development, especially intrusive play, that’s where the parent takes decisions away from the child.

Cabrera explained, “So the child picks up a truck. The parent might say, ‘oh, let’s play with this instead.’ So take the truck away and don’t let the child interact with the toy.”

Social scientists followed 74 low-income families of moms, dads and toddlers and taped their playtime together when the children were 24 months and again at 48 months. The researchers observed that fathers were more intense during intrusive play than moms.

Cabrera detailed, “Moms when they’re intrusive, even though they are not as intense as dad, they really have a negative emotion. They’re frowning. They are unhappy. They are not smiling. Dads are intrusive, but they’re happy.”

Researchers found that the emotional tone of the play was more important than the activity itself. For example, when moms were unhappy and intrusive, children were less sociable. When moms were happy, children were more sociable, early steps toward learning self-regulation and better behavior.

The University of Maryland researchers found that children tended to show more positive emotions during intrusive play with their fathers. They say that’s likely because even though the fathers were controlling the play they were more positive.